Formerly of Teen Mom 2 fame, Jenelle Evans took to TikTok on Wednesday to address a fan’s question about a matching tattoo she shares with some of her former fellow MTV stars.

Jenelle shared her video on her Instagram stories. The fan’s question read, “do you still have your matching tattoo with kail leah and chelsea?” Jenelle turned her wrist toward the camera, showing followers the small, red heart tattoo on her inner wrist of her left hand.

Jenelle had a lengthy answer and explanation for her fans. She said, “Yes I do have my tattoo but I have an interesting story time about that. So we go to LA for one of the Teen Mom reunions, me, Chelsea, Leah, Kail.”

“So we all decide to get this tattoo together. And in one way or another, coincidentally, I wasn’t invited with them. So they went and got theirs done. When I asked them about it later on, they were like, I forget who it was but one of ‘em said, here’s the place we got it done at, just go there, get it done.”

“They remembered who we were. And the guy did remember and he did my tattoo, but I did it after them. And looking back on it, I feel really dumb that I was feeling obligated to go get something done just because I felt left out.”

“Just always remember to be different. Don’t be the same as everyone else. It’s okay.”

Jenelle has had a rocky past with her former Teen Mom 2 castmates. She has voiced that she felt ignored at Teen Mom reunions and specifically called out Kail and Chelsea for having their own “clique.”

Jenelle has feuded with Kailyn and Chelsea

In another turn of events, Kailyn and Jenelle had a falling out that turned ugly. Jenelle’s mom, Barbara Evans, was caught on video saying she would kill Kail during an Instagram live.

Kail ended up mailing some of her hair products to Jenelle as a peace offering, only for Jenelle to burn them in a fire and post a video of it to Instagram.

As far as feuds with Chelsea go, Jenelle recently called out Chelsea for posting “fake pics” and acting like a “Stepford wife.” She said that Chelsea “acts like her s**t don’t stink.” That wasn’t the first time Jenelle and Chelsea feuded.

In 2018, Chelsea’s father, Randy Houska, voiced that he noticed Jenelle’s jaw looked realigned in one of her Snapchat videos, assuming that something happened to have damaged her jaw. Randy is a dentist and therefore was legitimately concerned for Jenelle’s safety.

Just a few weeks prior, Jenelle had reported an alleged domestic violence report against her husband, David Eason. Things turned really ugly when David threatened Randy, saying, “I GotGuns, Don’t F*** With Me.”

Jenelle was sure not to leave out Leah Messer when it came to stirring up drama. Last year, Jenelle accused Leah of being “shady” and “lying” about her past drug addiction.

Jenelle first became famous in 2010 on 16 and Pregnant when she was expecting her first child, son Jace. Jenelle couldn’t handle the responsibility of motherhood and her mom, Barbara eventually was awarded custody of Jace.

Jenelle met her next baby’s father, Nathan Griffith, on Tinder and was pregnant with his baby six months later. The couple welcomed Jenelle’s second child, son Kaiser, in 2014.

In 2015, after many stints in rehab and jail for various charges, Jenelle met her current husband, David Eason, on Tinder. The two welcomed a daughter, Ensley, who is Jenelle’s third child.

Jenelle remains with David despite a rocky relationship

Jenelle and David’s relationship has been violent and unpredictable. Jenelle was eventually fired from the Teen Mom franchise after an incident where David shot the family dog after alleging it bit their daughter, Ensley, in the face.

It’s unclear what Jenelle does for a living these days, but she has 2.9 million followers on Instagram who are guaranteed to be entertained whenever she shares on social media.

Could Jenelle Evans be replacing Ashley Jones on Teen Mom 2?

Teen Mom 2: Jenelle Evans claims she was invited to film for the Teen Mom spinoff, MTV ghosted her 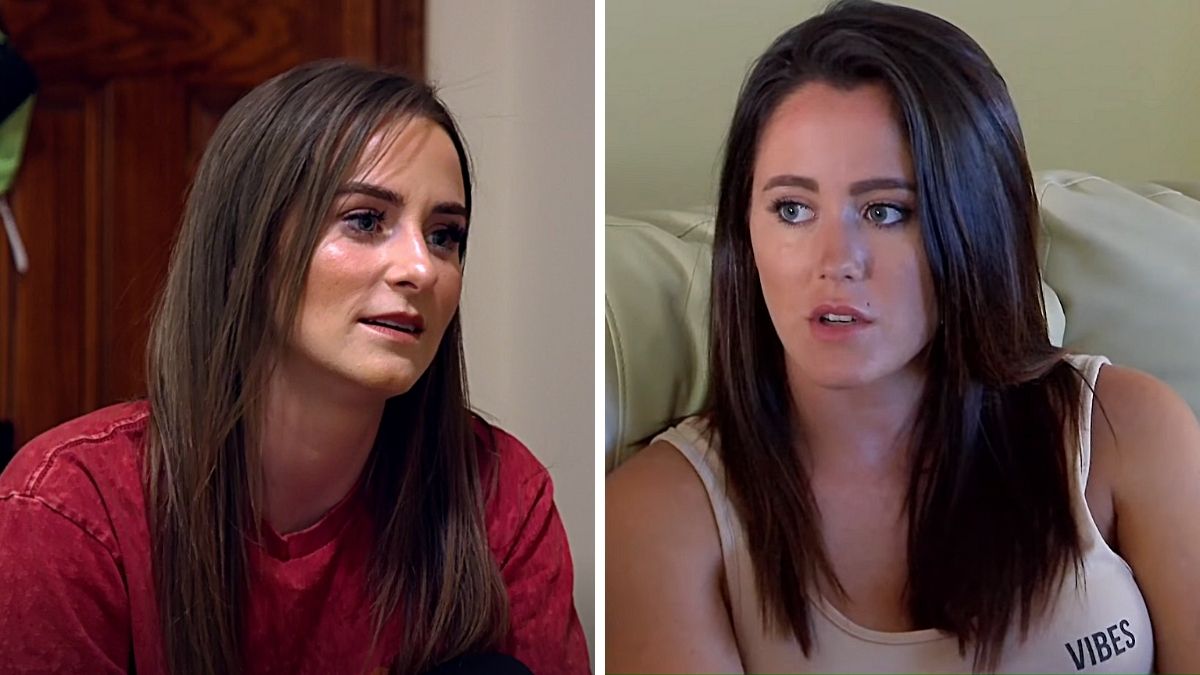 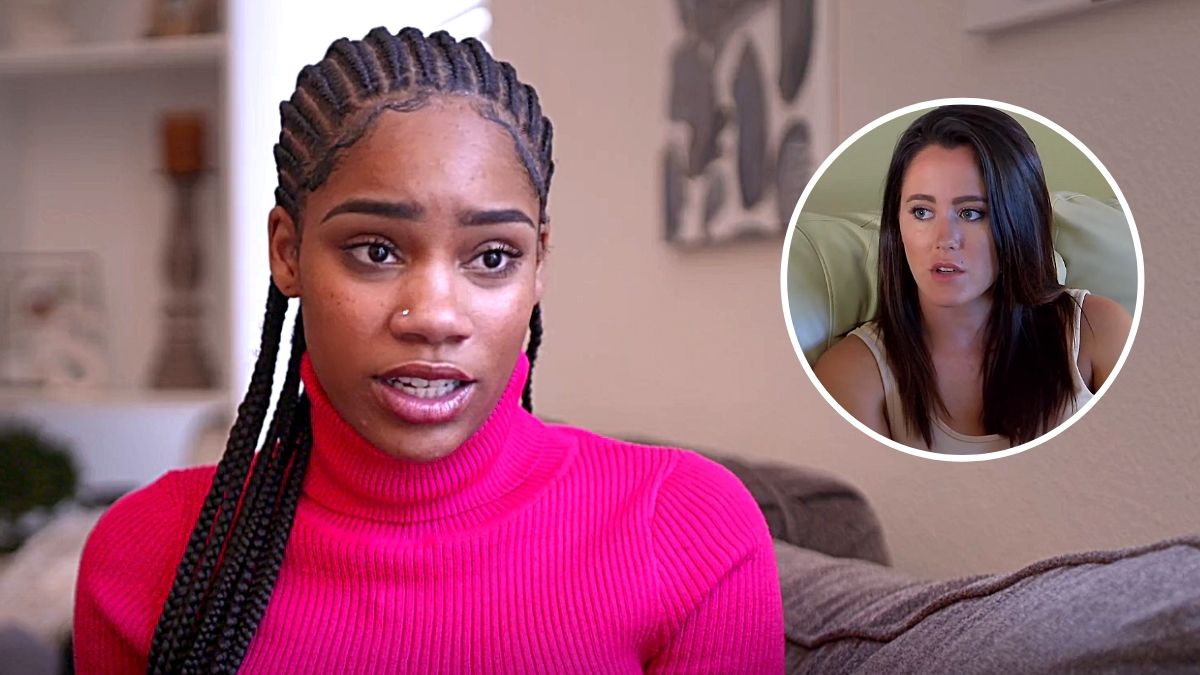 Could Jenelle Evans be replacing Ashley Jones on Teen Mom 2?