The Bachelorette star Tayshia Adams’ season of the show is almost over and fans will see everything play out before Christmas.

There are three guys left on the show – Brendan, Ivan, and Zac.

We know that Ben will come back on tonight’s episode to tell Tayshia that he does love her, even though he was sent home last week.

And even though ABC producers tried to give Tayshia a normal season given COVID-19, some things won’t proceed as previous seasons.

Apparently, Tayshia won’t be getting an After The Final Rose segment. Usually, this is where the lead and the final pick get to discuss how things are going.

But according to Reality Steve, Tayshia’s season will end with the finale at the La Quinta Resort in California and viewers won’t get an update about where the couple is now.

“So tonight starts the two-part finale, and there is no ATFR tomorrow night. What does that mean? We don’t know. Whatever the outcome, I’m sure we will get some update on what’s happened post-show,” he wrote on his website.

“But due to COVID, I guess they figured doing a live ATFR was out of the question. Could have something to do with how everything ends up, could not. We just don’t know. Maybe they’ll address it after the fact.”

Usually, the finale is followed by an hour-long segment, where the couple talks about how they are doing, and how things have unfolded after the show. The lead also gets to talk to the runner-up and address any questions they may have.

Tayshia Adams’ finale will be rocky

We don’t know enough about the finale to confidently say what will happen. Tayshia has opened up about giving it her all recently in an Instagram post, sharing that no matter how things unfold, she’s happy she got the chance to find love.

Reality Steve has revealed that he isn’t sure how the Bachelorette finale will play out. He had previously said that he believed that Ben Smith and Zac Clark were in the finale, but then Ben was sent home last week. Reality Steve shared he has no idea how this season will play out, sharing that while he has a new theory, he isn’t confident in it. 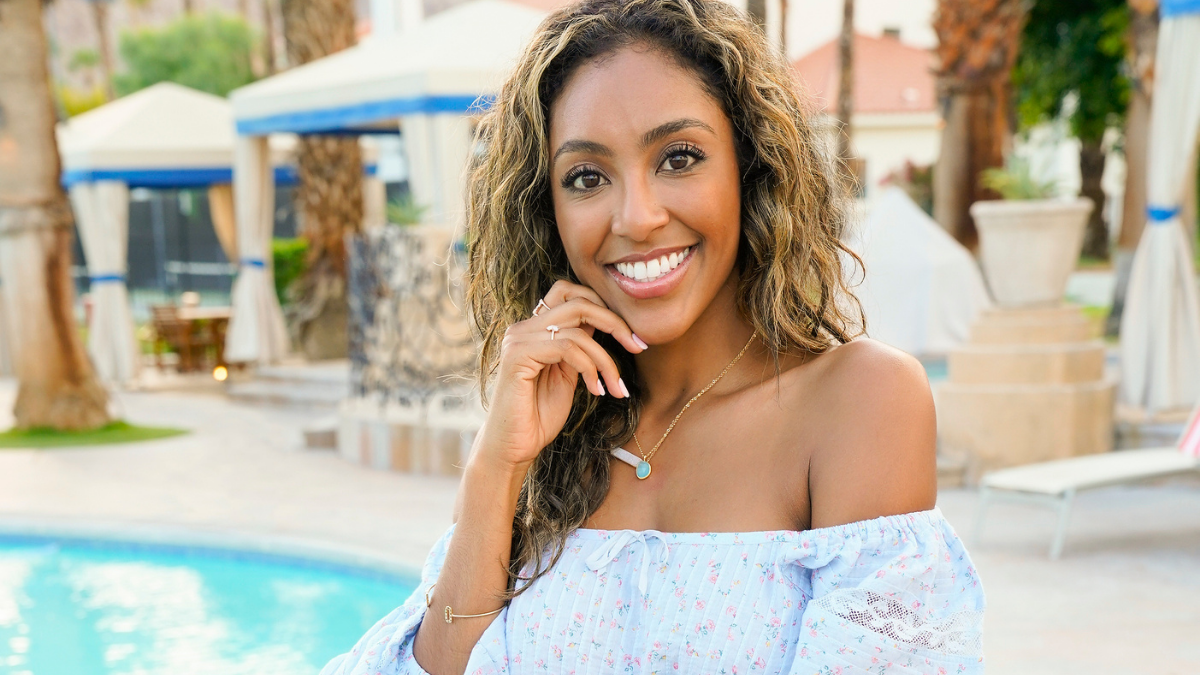