We haven’t heard much from the new Bravo housewife regarding the Brandi Glanville vs Denise Richards affair rumors. However, Sutton Stracke does have an opinion on the ongoing drama that everyone’s been talking about.

After Brandi revealed the shocking news to Teddi and Kyle, the ladies jetted off for their cast trip to Rome.

However, things were tense during their first dinner in the Italian capital, as Teddi had a bone to pick with the Wild Things actress.

Not only had the former RHOBH alum revealed that she had sex with Denise, but she also told Kyle and Teddi that Denise had said some nasty things about them.

Not one to hold her tongue, Teddi confronted Denise about this.

And, soon enough she also spilled the news about Brandi allegations, as her stunned castmates looked on in disbelief.

Sutton says Teddi was trying to get back at Denise

During a taping of The Real Housewives of Bravo After Show, Sutton dished on the dramatic episode.

The Season 10 newbie had quite a bit to say regarding Teddi’s decision to share the rumors about Denise to the group.

“I don’t think Teddi had any reason to tell us… Like we didn’t need to know about Denise and Brandi.”

Sutton continued, “That had nothing to do with anybody at the table and it seemed a bit spiteful.”

The 49-year-old also expounded on why she thinks Teddi outed Denise at the table.

“She was trying to get back at her a little bit, for talking about her behind her back.”

Teddi explains why she outed Denise

The accountability coach was also on the RHOBH After Show and gave her own take on the situation.

First, she explained why she told the news to Lisa Rinna while on their way to the airport.

“There wasn’t like malicious intent to tell Rinna,” shares Teddi.

“Denise and I weren’t in the best place at the time but…once something happens on camera, it’s already out there.”

The mom-of-three continued, “It really had nothing to do with the Brandi stuff like in regards to their alleged whatever. I really just wanted to get through what she said about me so we could work through it, or not but at least be in a place of honesty.”

The 39-year-old says she ended up talking about the Brandi and Denise affair, “Which sucks.”

But she says that was not her intent.

You can see the full interview below. 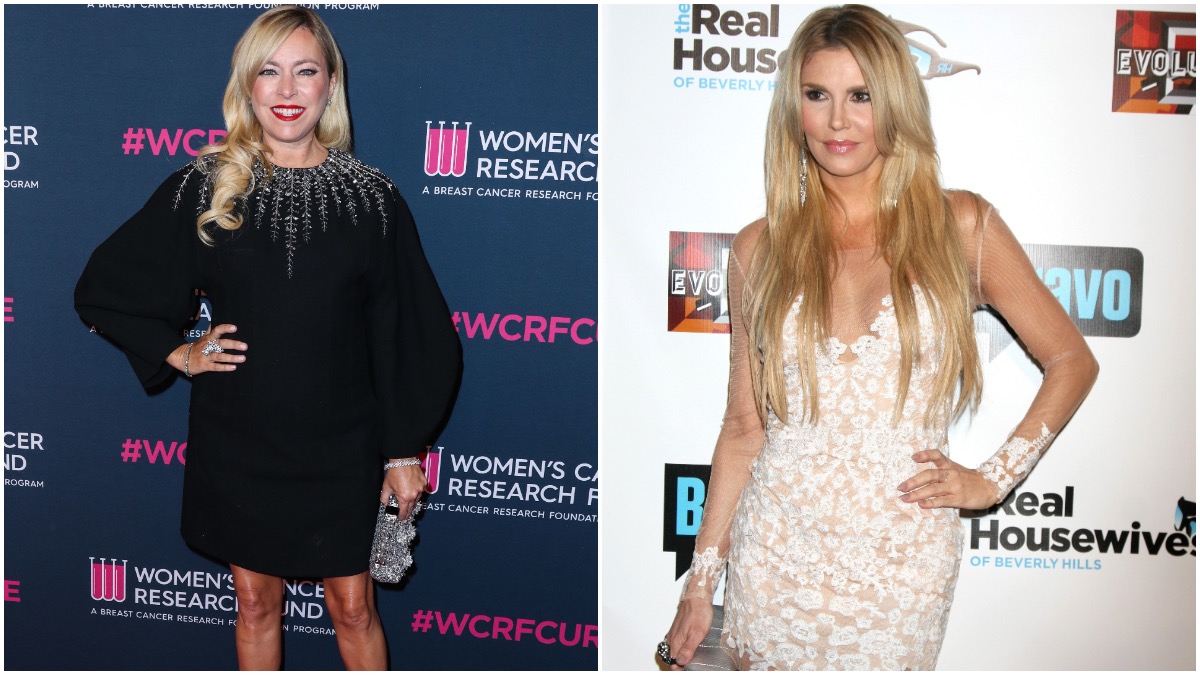 Will Kyle Richards be fired from Real Housewives of Beverly Hills next?