Survivor Season 40, Episode 4 picks up where the previous episode ended.

At the last Tribal Council, Ethan Zohn was blindsided and sent to Extinction Island.

Adam Klein had been working on getting Parvati Shallow out of the game, but the rest of his old alliance felt it was time to turn on him.

With Parvati, Ethan, Rob Mariano, and Adam all in the dark, the other four members of the Sele Tribe succeeded at surprising Ethan at Tribal Council.

When the show returns for the March 4 episode, Ethan joins Amber Mariano, Natalie Anderson, and Danni Boatwright on Extinction Island.

The Sele Tribe is also down to just seven people and must go up against the nine members of the Dakal Tribe.

This article will serve as a live recap of the episode, and readers can check-in beginning at 8 p.m. ET / 5 p.m. PT on Wednesday, March 4, as Monsters & Critics relays everything taking place during the new episode.

Rob Mariano was the first face shown, as Sele Tribe dealt with the vote against Ethan. Rob talked with Parvati Shallow about having her back, while the other four people called out Adam Klein for sharing conversations.

It was clear that chaos would be coming to Sele, as nobody trusted Adam and now Rob and Parvati were on the outside.

Over at Dakala Tribe, everyone was in a really good mood — including Yul Kwon and Tony Vlachos. Several of them debated how difficult it must be for the new person at Edge of Extinction.

Tree Mail revealed a challenge for the four people on Extinction Island. They were told that they could each earn a Fire Token by completing a really difficult task.

The task was to climb to the top of the mountain and retrieve a log and then take it back down to the beach. They had to do it 20 times and it had to be completed by sundown.

Natalie — who already had three Fire Tokens — was an absolute beast. While Danni, Ethan, and Amber were slow-going at it, Natalie was jogging for most of it.

Ethan took his body to the limit — and beyond. He nearly passed out and someone from the medical staff had to come to check on him. He was urged to take rests but was allowed to keep going.

You got this, Ethan! #Survivor pic.twitter.com/WloNQ6LPgP

Natalie finished first, Amber came in second, Danni was third, and Ethan finished just in time. All of them were extremely emotional when they got their final log to the beach.

It was really admirable that Ethan was able to finish it. During his final leg, the three women all went back up the mountain with him to cheer him on.

At Sele, Adam was trying to be nice to get back on everyone’s good side. As it was edited, though, the producers made it seem like only Rob wanted to work with him. But when Adam spoke to the camera on his own, he talked about not doing it.

Dakal was still having a lot of fun in another segment. Tyson Apostol spoke about it being eerily calm before heading out to do some fishing for the tribe. Tyson, Sandra Diaz-Twine, and Tony Vlachos had a chat about finding safety.

Host Jeff Probst let the castaways know that the winning tribe would gain Immunity and the reward of eight egg-laying chickens. Sandra and Tony volunteered to sit out in order to present even tribes.

Dakal raced way out in front during the challenge as Adam struggled on the obstacle course. It gave Dakal a huge advantage and a lot of extra time to work on the puzzle at the end of the challenge. The Sele Tribe continued to cheer on Adam until he finally got through the course.

It’s not over yet! #Survivor pic.twitter.com/TYMoykFviC

Ahead of Tribal Council, Nick and Tyson appeared to be the two castaways on the block. Tyson wanted Nick out, but some other people thought Tyson was pushing too hard.

Everyone appeared really calm ahead of the vote, suggesting that anything could happen when host Jeff Probst read off the votes.

Tyson Apostol was the fifth person voted out. Tyson gave his Fire Token to Nick. 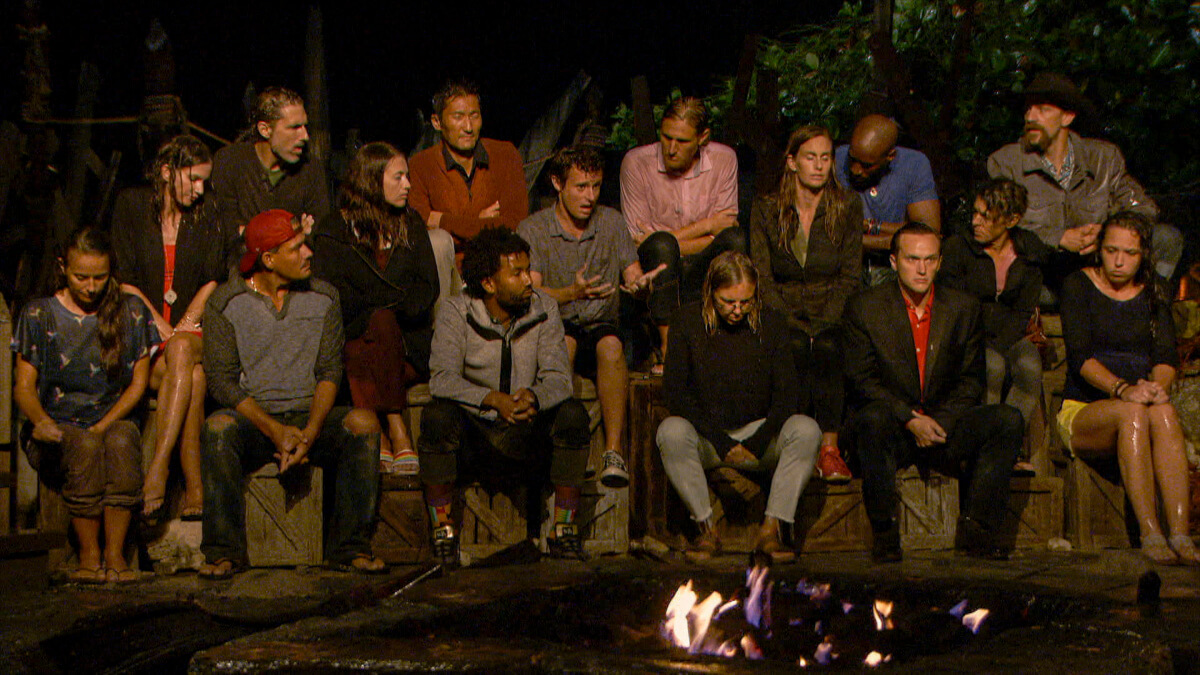 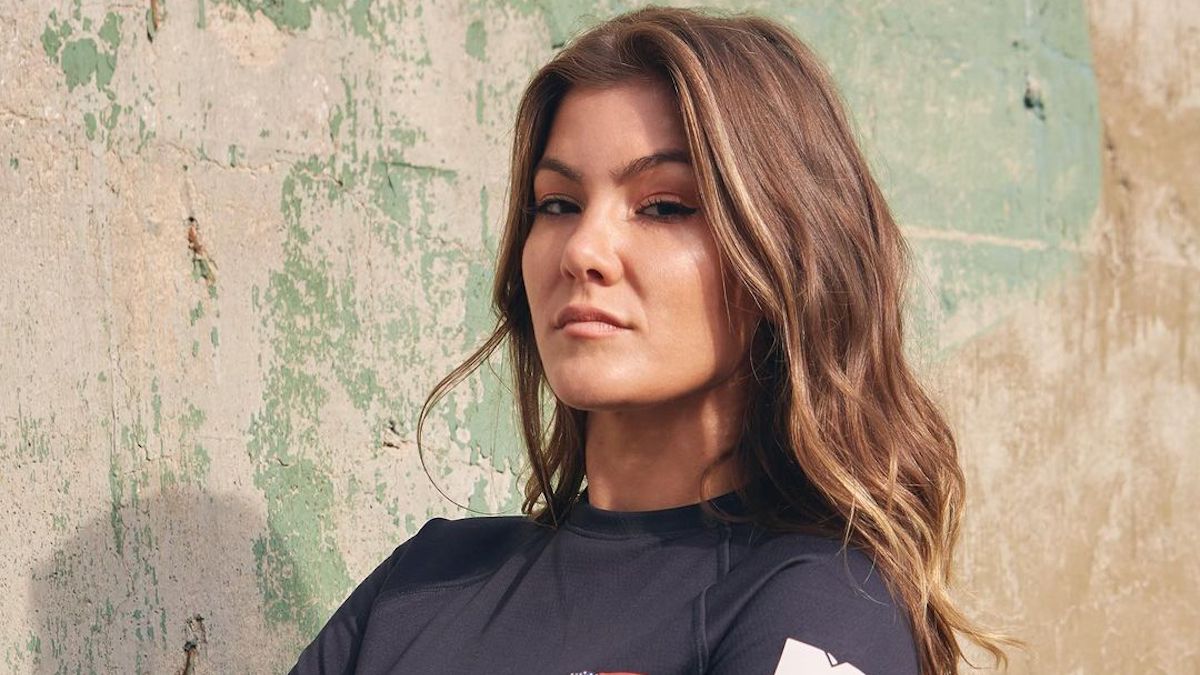