Nearly a week after losing her mother Bonnie, Sister Wives’ Meri Brown broke her social media silence when she paid homage to “her person.”

“The person who keeps me on track. She’s my leaf, my branch, and my root. She laughs with me and cries with me. She’s the best friend a person could have. And she’s stuck with me. Love you friend!!”

Meri mentioned that Jenn dropped everything to be with her on “the hardest day of” her life. She was presumably talking about her mother Bonnie’s funeral.

It was reported that Bonnie’s funeral was held on Wednesday in Utah. Meri’s mother passed unexpectedly last week.

The friends later changed the name of their chit chat to Friday with Friends. The ladies would talk about topics like hair and makeup, traveling, music and funny stories.

With no cameras and no scripts, Meri has made the Instagram live sessions fun and honest. The two women rarely made their videos about the show, and don’t use it as a platform to pitch anything. It’s just about two friends, relaxing and having fun while others watch and comment.

Jenn recently shared that she has appeared in a few Sister Wives episodes, but said they were “rare” and “years ago.” Her answer was in response to a fan who mentioned she looked familiar and thought they’d seen her on the show.

Was Meri paralleling her own massive life changes?

Meri shared that Jenn is dealing with “massive changes in her own life,” but it seems the two may have that in common.

Now that Meri’s mother has passed away, fans are wondering if she’ll make any big life changes. Recent clips for this season of the show painted a clearer picture of Kody and Meri’s relationship, or lack thereof.

With the lack of passion between Meri and her estranged husband, it’s good to see that she has a support system elsewhere.

Viewers will be tuning in to see what else unfolds in the rest of this season of Sister Wives. 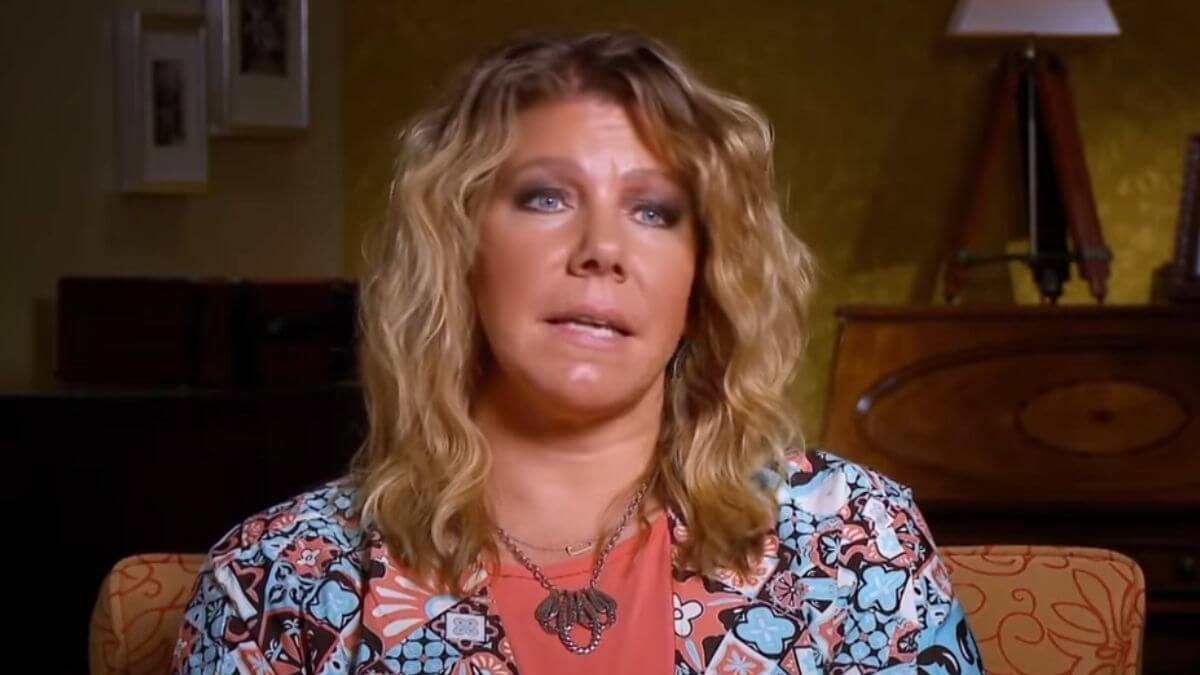 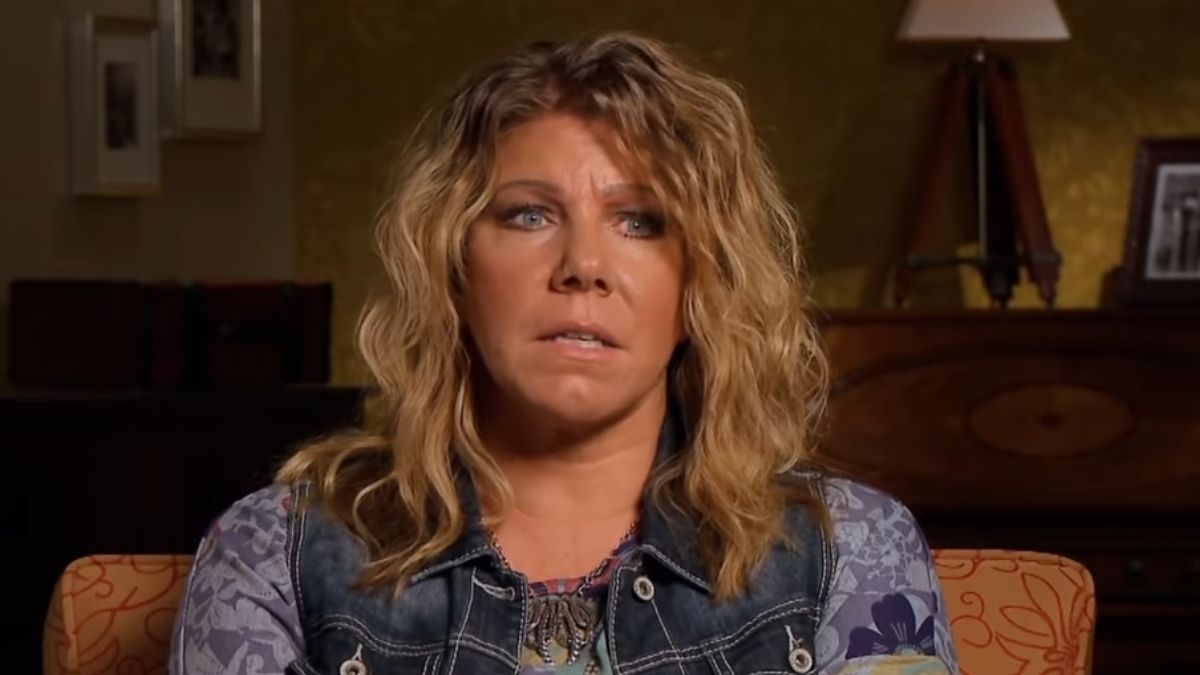 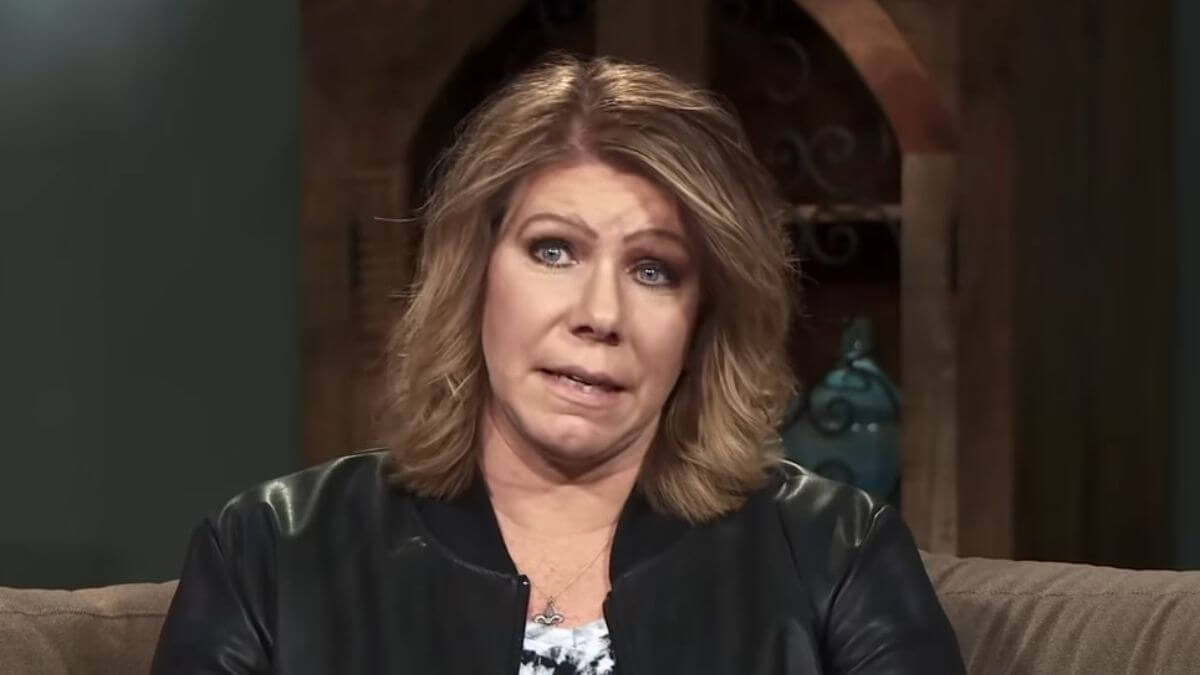 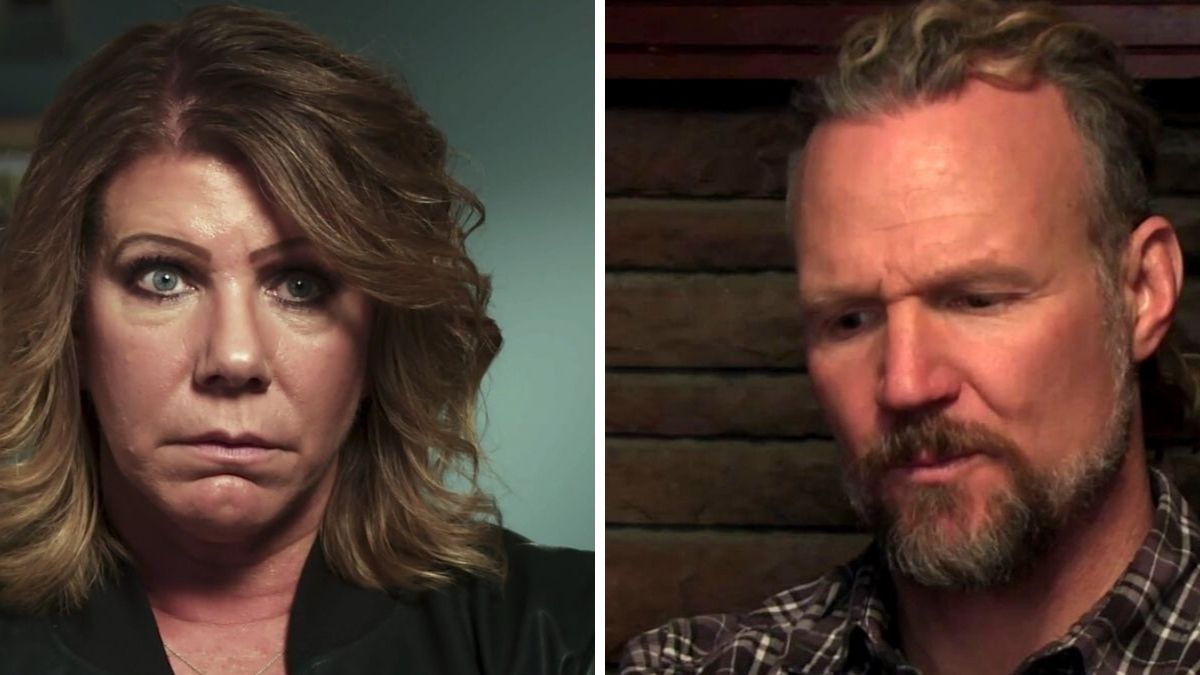 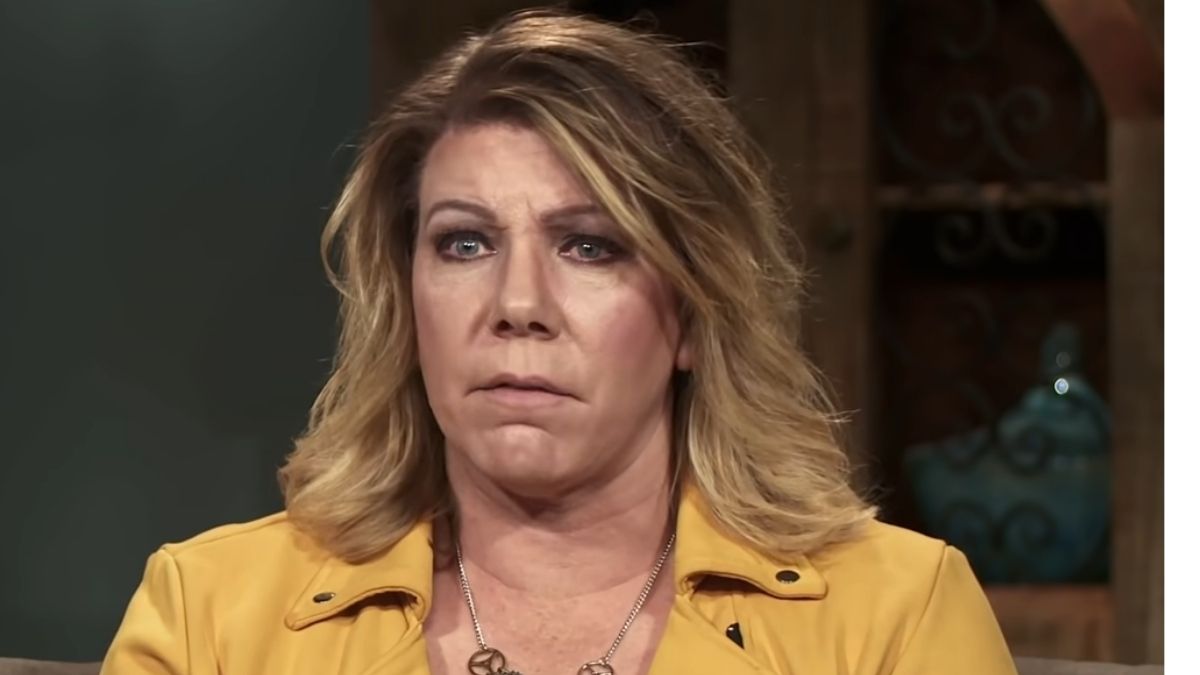