After the “worst fight” the Sister Wives have ever had, Kody Brown is letting everyone know that he is tired of Meri Brown.

Kody even said that he was sick of accomodating Meri Brown and said that she is the reason Robyn gets “table scraps,” which is laughable, at best.

While Meri Brown sticks around for some reason, fans of the show have exploded on Twitter after tonight’s episode and are pleading with Meri to leave Kody and the Sister Wives mess behind.

Kody Brown might be willing to give up on the idea of the One House since his wives won’t give in to his dreams and make them their own.

Instead, he decides that he could set up a new plan so all four wives could have their own houses.

When he set up the design, he showed the map and there are four houses with the body of water in between. Interestingly one of the houses is pushed off into the woods, clearly away from the other three homes.

That is Meri’s House.

This basically represents the relationship between Meri and the family! 🤷🏾‍♀️ #SisterWives pic.twitter.com/3S7uYF5SNC

Meri Brown was not happy to have her house pushed off into the woods, but Kody tries to tell her that it was her idea since she wants to be a hermit.

That isn’t what she said at all.

Kody Brown also let it be known that none of this is his fault and his wives are to blame because they dare to want their own privacy.

“I feel like my idea never got a chance!” he complained.

Sister Wives fans have listened to Kody long enough. Many feel he is treating his wives wrong and that it is time for at least one of the wives to move on and get out of this toxic relationship.

That is Meri Brown, his first wife.

Some even think that Meri Brown could get her own show, one where she is finally happy again.

I dont know why Meri doesnt leave his ignorant ass, you know TLC would give her her own show. They could call it " Meri-ly ever after"#sisterwives

Another showed what would happen if her husband ever spoke to her like Kody speaks to Meri.

If my husband would look at me like Kody looks at Meri… #SisterWives pic.twitter.com/PfbF2N2p8K

Yet another said that Meri Brown should just take her house off the market in Las Vegas and stay there, letting the others move on without her.

#SisterWives I wish Meri would say guess what, I’m not selling my house in Vegas and y’all can shove that property up Jenelles ass and you will all be tickled ! @MeriBrown1 you have to have self love because they aren’t giving you any love!

Finally, one fan had the perfect advice for Meri Brown. Leave Kody, move into her own bed and breakfast, and write a tell-all, letting the world know what Kody Brown is really like.

Meri needs to leave. There’s nothing for her in this situation. She’s an empty nester in a loveless marriage who doesn’t really have a strong bond with the other women. Leave, move into your B&B, write a tell all. Light Kody’s man bun up 🔥 #sisterwives pic.twitter.com/EjPsN8l3iy 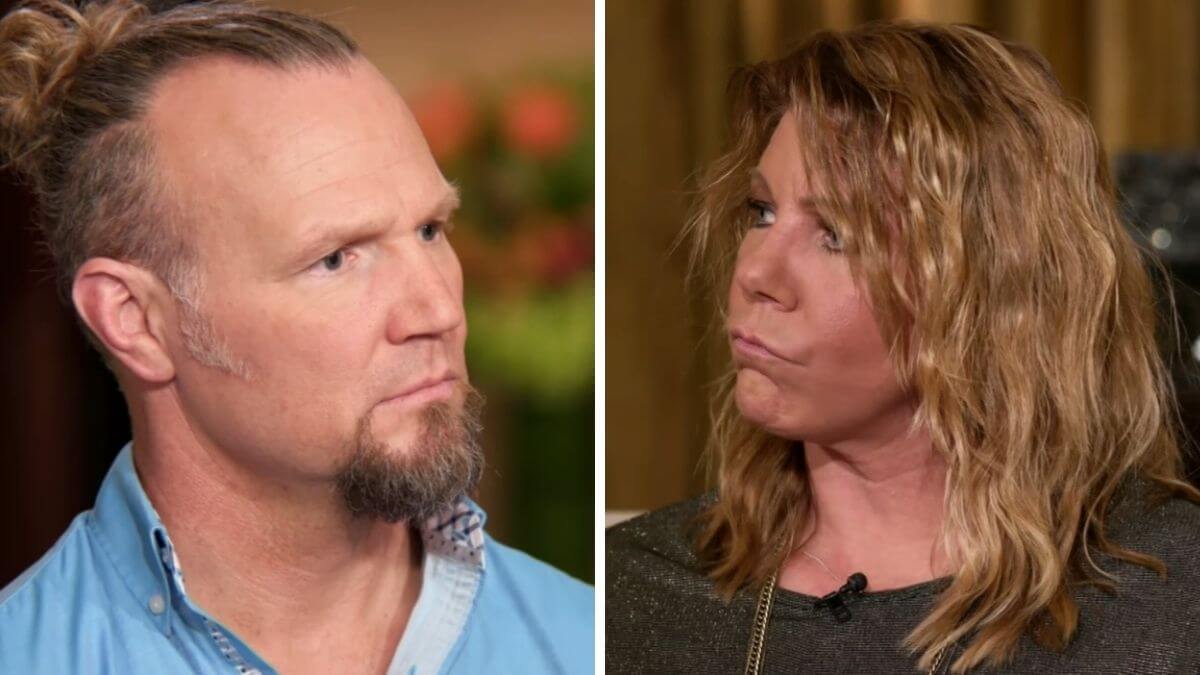