Astute fans managed to grab the clip before it was deleted and added it to a Reddit feed dedicated to news about the MTV show.

In the video, Saffire is seen in different personal photographs with Ronnie. These were likely taken throughout their one-year relationship.

In the snaps, the two were seen cuddling, kissing and showering one another with affection.

However, in listening to the clip, an automated voice was layered atop the video where Saffire appeared to reveal her true feelings toward Ronnie after he was arrested for a domestic incident when they were together in Los Angeles.

She did not mince words when it came to revealing her true feelings regarding the reality television star.

Saffie appeared to shade Ronnie in a TikTok video which has since been deleted. Fans would not let her off the hook and quickly copied and shared the clip in a thread.

In the voice-over, Saffire shared some choice words for Ronnie on TikTok, which were posted to her account Bearbrat.

Fans reacted to the clip

Fan reaction was swift to the clip in the Reddit thread dedicated to the show.

“She would love to have his child because she thinks that will change him. HOW young and dumb, been there done that trust me sis it does not work. She thinks her pregnancy would be different than Jenn’s because we all know Jenn trapped Ronnie… this baby would be made out of love. Dear God someone give me her phone number,” wrote one fan.

“Lol.. the next step is acting like people were trying to break them up and they’re stronger now because of it. It’s going to turn into everyone else’s fault. I’m over it. Their relationship is a mess and not worth the amount of energy we all have given to it. Toxic people don’t deserve attention,” penned a second fan. 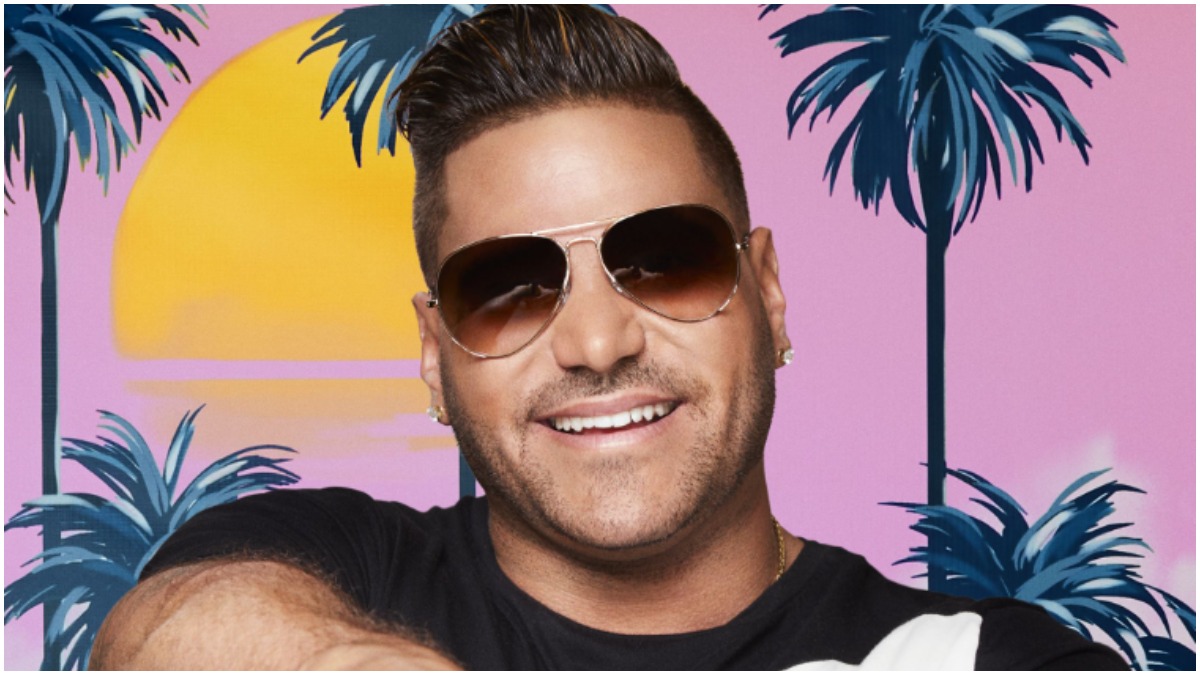 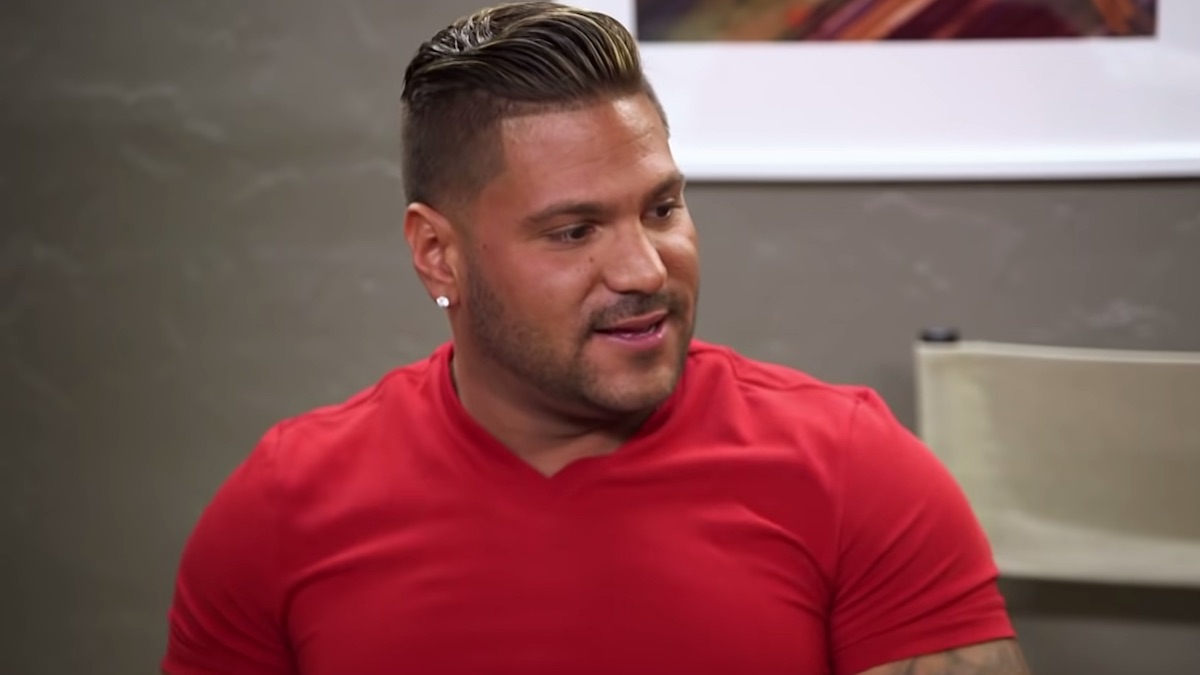