On tonight’s very entertaining episode of Rob Riggle: Global Investigator, we have an exclusive preview above that shows Riggle on the case of a mystery that has stumped historians for hundreds of years.

On their way to smack up the rebels in Britannia (the most annoying troublemakers of all of Rome’s colonies), our Rob must find out what the heck happened to Rome’s Ninth Legion.

This army on foot just vanished into thin air.

But nobody really vanishes into thin air, so our erstwhile Rob is on the case.

He meets with military historians and archaeologists as he searches through muddy bogs, analyzes ancient skulls, and touches yucky things as he learns about Roman ghosts and gets fitted in some fetching armor to boot.

There have been archaeological clues about the Ninth Legion found in Nijmegen, Netherlands. The entire Ninth vanished, and other evidence points to their DNA showing up in China.

So did they get lost? Did they abandon their orders? Or were they taken prisoner by other warring factions?

The clip takes us to 108 AD, the height of the Roman Empire. Caesar receives a dire message from the northernmost regions of his territory, Britannia, as the Celtic tribes are an open revolt.

In response, Caesar dispatches Rome’s most formidable military unit, the Ninth Legion. But as they march into battle, the unthinkable happens. The entire Legion disappears.

They vanish into thin air, and to this day, no one knows what really happened.

And now, Riggle says it is time to “Veni vidi vici the crap out of this case” with an investigation of a newly discovered stone tablet in the last known location the Ninth was, to find out how they disappeared.

Riggle will get to the bottom of it.

Riggle is a Kentucky born-and-bred Marine. This military man has a sense of humor, which took him from a serious career path to a more comedic bent, showing off his skills in timing and tone.

His unpredictable energy and humor were first noticed for Shark Week’s 30th anniversary in 2018 when he gave Shaquille O’Neal some tough love and helped him overcome his fear of sharks.

Riggle’s passion for adventure across the globe will see him in action, deployed to solve and investigate the world’s greatest mysteries. The heart of the series ultimately is to serve the mission: Get some answers, and entertain in the process.

Rob will team up with experts and scholars that help him use history, archaeology, science, and more to uncover the truth, wrapping tasty bacon around the lesson.

Kids of all ages who have a thirst for knowledge can take in a lot of information and be amused in the process. 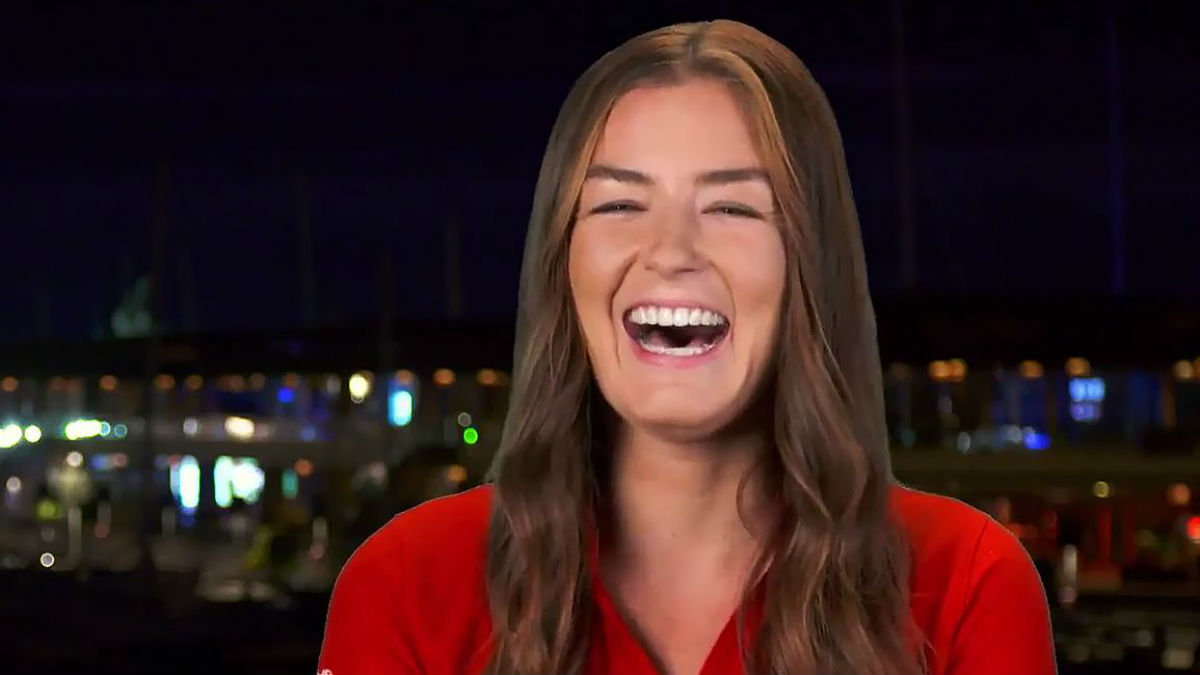 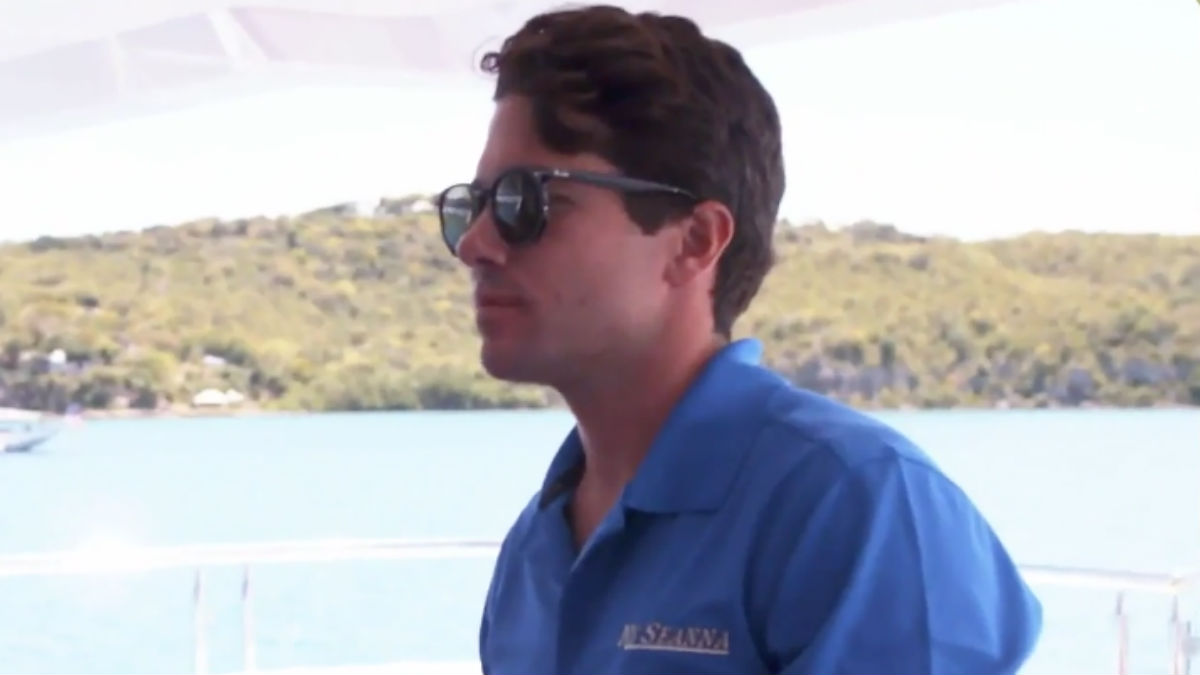 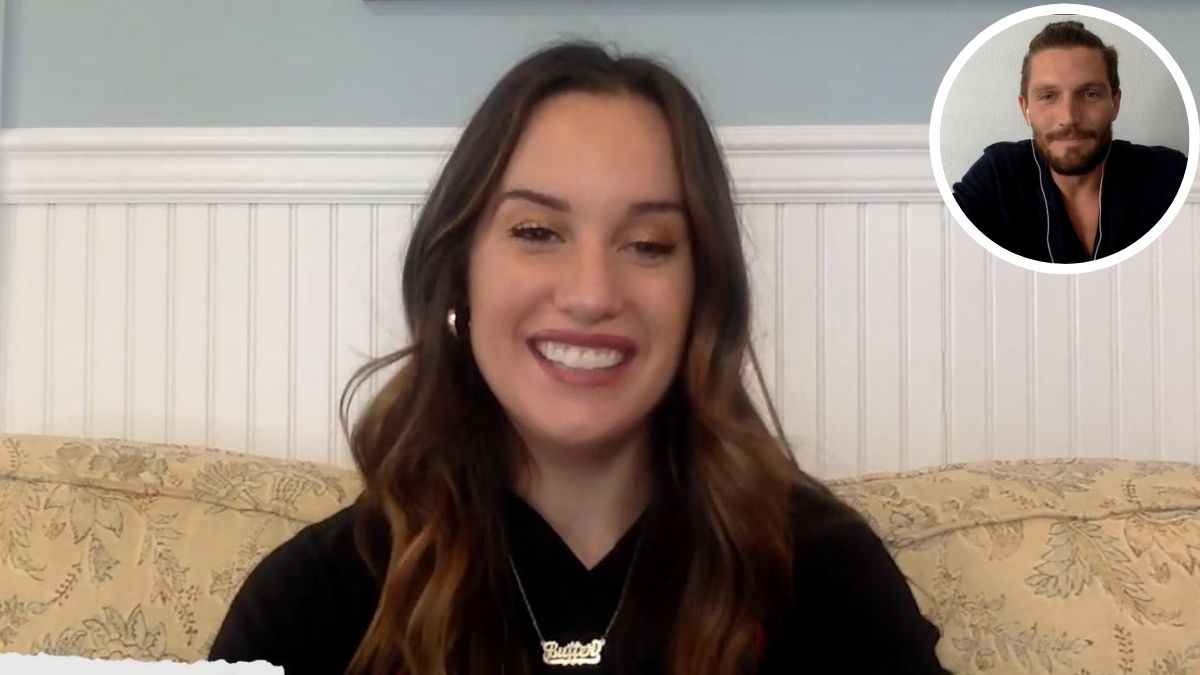 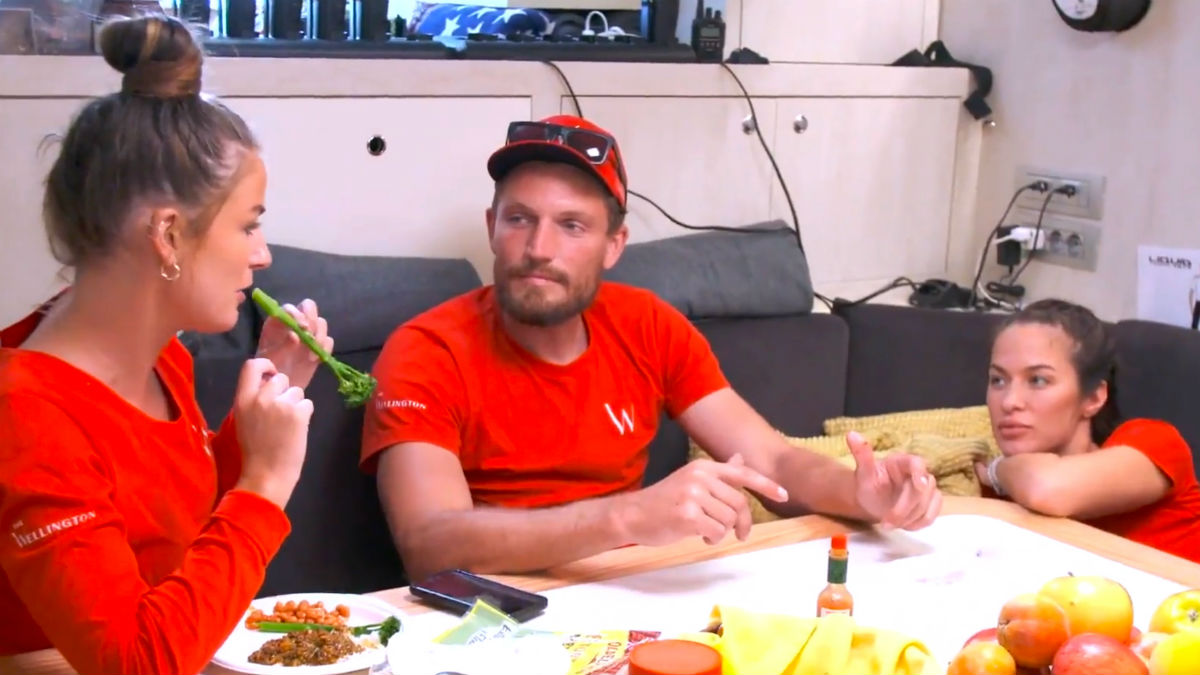