Real Housewives of New Jersey star Teresa Giudice got real about why she felt the need to leave co-star Jennifer Aydin’s tea party in a recent episode of the show — and the other women found her reason relatable.

Teresa is known for consistently insisting that everyone should put family first. In fact, several seasons have found Teresa at odds with her brother and sister-in-law, Joe and Melissa Gorga, when Teresa has felt that they weren’t there for her. And while Joe, Melissa, and Teresa have gotten into it during the current season, it’s easy to understand Teresa’s desire to remain close to her family.

Teresa’s mom, Antonia Gorga, passed away at the age of 66 back in 2017, and the loss was monumental for Teresa and the rest of the Gorga family. In a recent episode, Jennifer hosted a tea party for the ladies and their moms. Teresa reluctantly agreed to attend the tea party, but it soon became too much, and she felt the need to leave.

In a recent episode of the Real Housewives of New Jersey After Show, the RHONJ star relived that moment, and Teresa explained why she ultimately chose to leave the party.

Although the ladies ranted and raved about Jennifer’s party, including her hosting abilities and the luxurious food spread she put on for everyone, Teresa shared that she wasn’t quite feeling as festive as the others.

“Yeah, I’m so mad I left and didn’t get to eat all that delicious food,” Teresa said. “It was so good.”

She continued to explain that she was feeling insecure prior to the party, and it just became too much to handle.

“Yeah, I was very bothered. You know, like, I didn’t want to go, to begin with,” Teresa shared. “I wanted to go there for Jennifer cuz she invited us. I was already getting hives before I went.”

Melissa explained that she understood why Teresa might be sensitive going into the party, and it was because of that, she decided to have Teresa sit with her and her mom.

“My mother loves her. And, like, I’ll have her sit with me and my mom so she feels like she has family — she could share my mom,” Melissa said.

Teresa had no one there to ‘tell her story’

Melissa continued to explain that it was hard for Teresa to sit there and listen to the other moms tell stories about their daughters when there was no one there to “tell her story.”

“I kept going to the bathroom [upset],” Teresa shared. “And then, finally, I just couldn’t take it anymore. I was like, ‘I gotta go.’ I just felt uncomfortable.”

“Cuz, I miss my mom! I missed my mom, like, everybody is there with their mothers…I would’ve wished my mom was there with me at that tea party. I would’ve loved that,” Teresa admitted.

Teresa has spent much of Season 11 at odds with her castmate Jackie Goldschneider, but even Jackie admitted that it was hard seeing Teresa so sad.

“You lost your mom young,” Dolores Catania explained. “You know, you still needed her. You’ve been through so much. Thank God you had your dad, and you were so close with him.”

“I feel like I still lost out,” Teresa concluded. 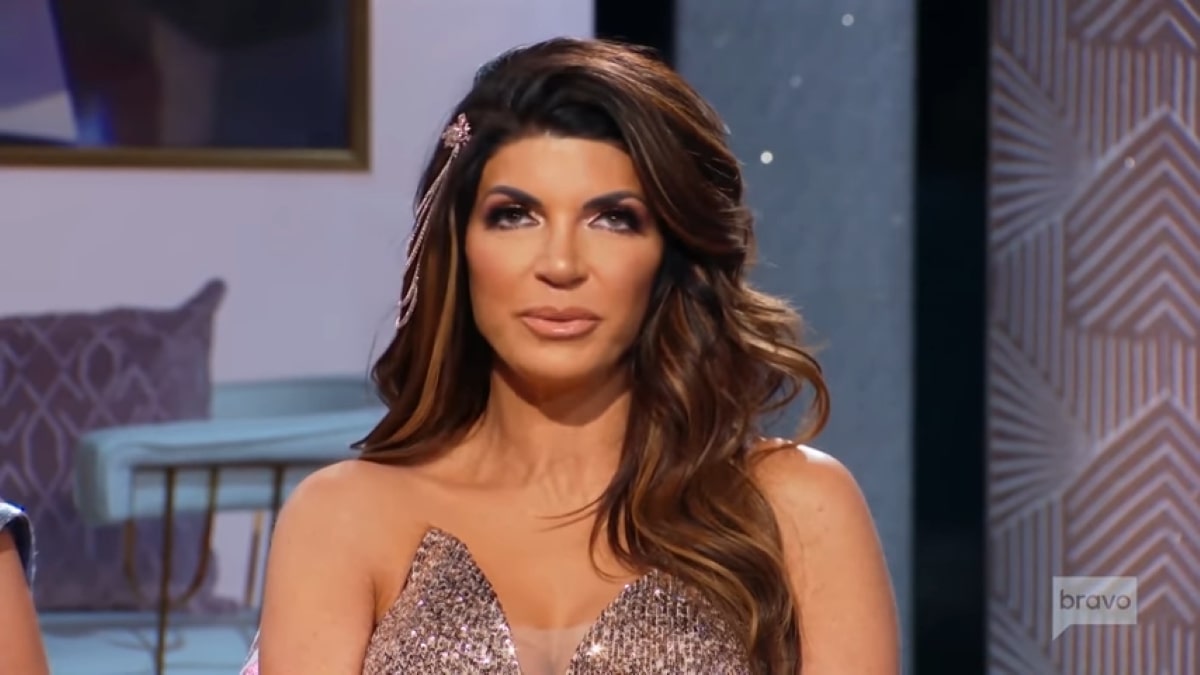 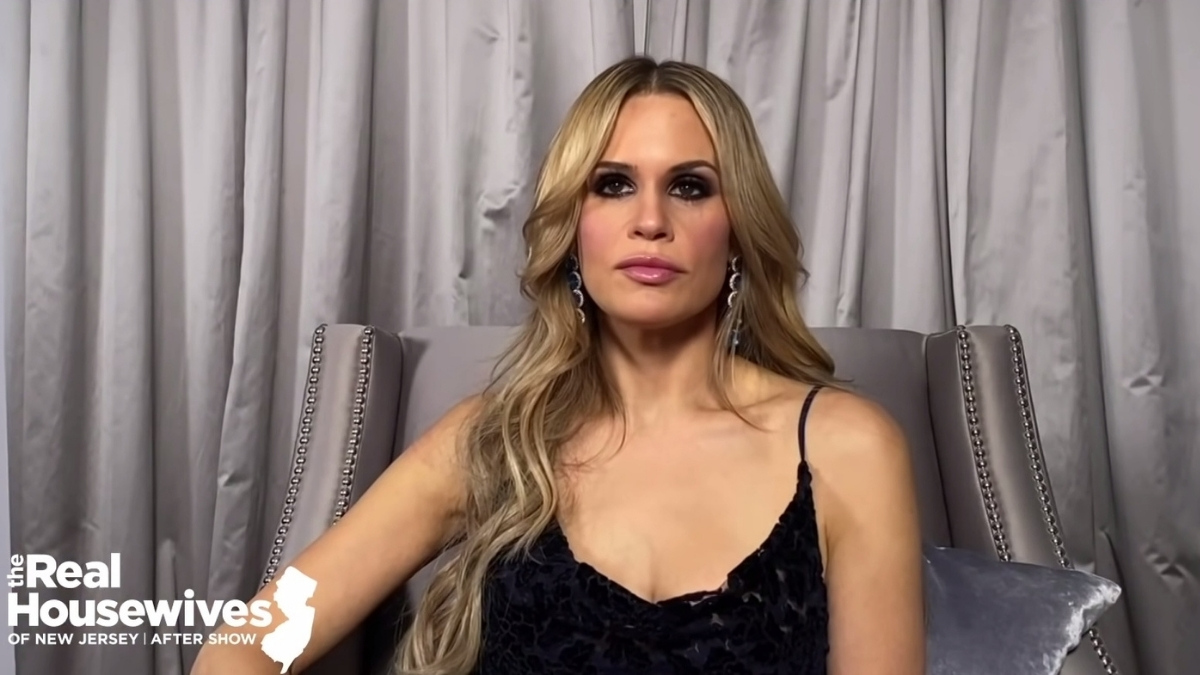 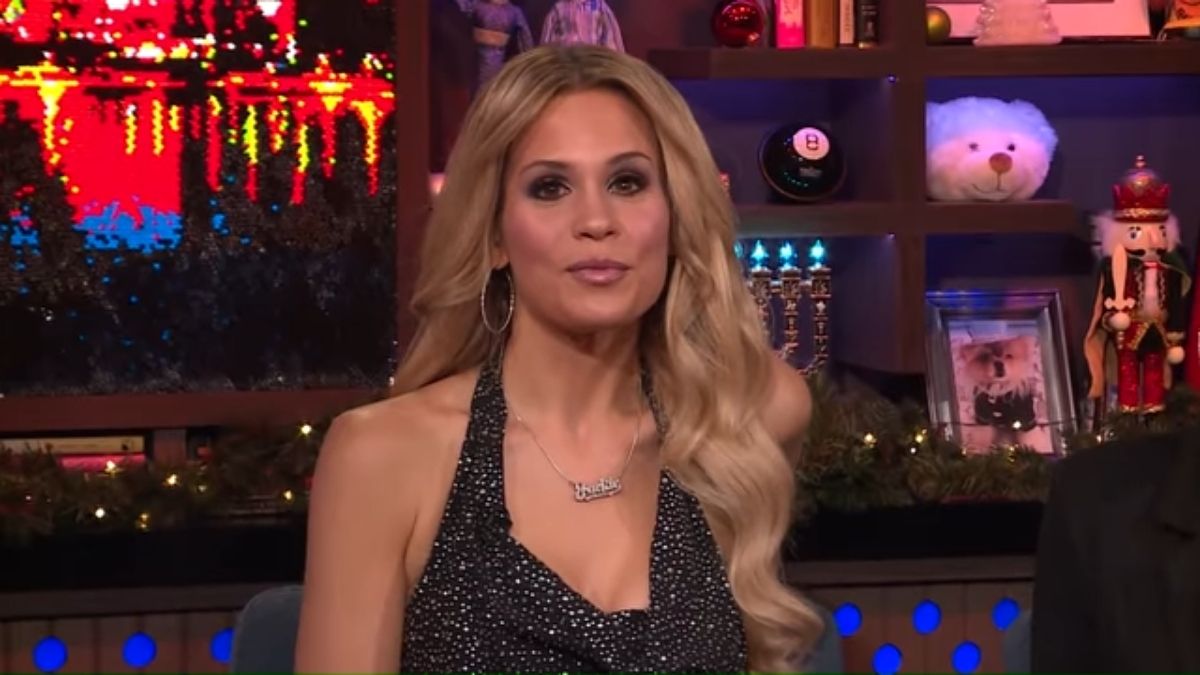