Season 11 of the Real Housewives of New Jersey started off with a bang, but that’s only the tip of the iceberg. The cast members have been teasing that they have a lot of things in store for fans this season.

We’ve already gotten a taste of some of the drama thanks to Teresa Giudice and Jackie Goldschneider. The women kicked off the very first episode with an explosive confrontation that has left fans divided.

So far they’ve not been able to resolve their differences, but it seems Teresa and Jackie won’t be the only ones stirring the pot this season.

Which RHONJ cast members bring the most drama this season?

The Real Housewives of New Jersey cast recently sat down for a chat with Us Weekly.

And the women did not hold back in spilling the tea about what viewers can expect as the season continues to play out.

When asked who brings the most drama this season it was a tie between OG Teresa Giudice and third-season cast member Jennifer Aydin.

It’s not shocking that Jackie named Teresa given their recent altercation, but Melissa Gorga also named her sister-in-law as the trouble maker, and so did Margaret Josephs.

However, another close contender in the drama department is Jennifer Aydin, which is also not surprising.

“Well, Jennifer’s mouth gets her in trouble a lot. It does…” confessed Dolores Catania.

The brunette beauty even admitted it, during her interview, and raised her hand when asked the question. “Sorry. I know that’s like a gift somewhere, but yeah it’s true, it’s me,” said Jennifer.

Well we already know that one storyline that will play out this season is Jennifer’s drinking.

And it seems the 43-year-old will get herself in quite a bit of trouble during some of those drunken moments.

RHONJ cast reveal which alum they would want to return

The Real Housewives of New Jersey cast answered a few more fun questions during their chat with the media outlet.

And they also revealed which former cast member they would like to see return to RHONJ.

Both Melissa and Margaret would like to see OG Caroline Manzo join the cast.

“I just love her,” expressed Melissa. “She was another one that did not care, she told it like it was. She told the truth, she wasn’t out there for the popular vote. She was just raw and real and what she said made sense and I love her and I love her family.”

Margaret also shared her reasons for wanting Caroline back on the show.

“I think because there’s, you know, history that her and Teresa have to get through,” explained the RHONJ star. “And I think her and I would get along.” 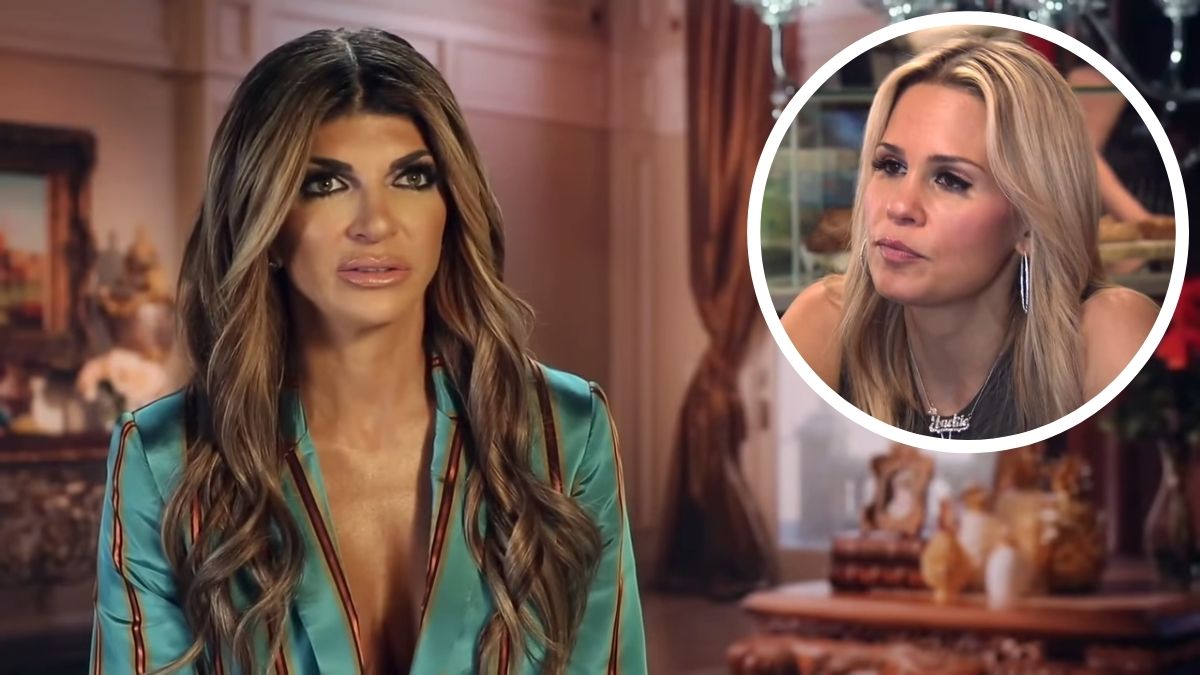