Lisa Rinna has been accused of leaking stories about herself and others to a popular entertainment news and gossip site.

Bravo blogger The Real Andy of Beverly Hills uploaded a video addressing Bravolebrities and their relationship to Radar Online. In the video, he claims that an insider has come forward and exposed Lisa for being an active contributor to the gossip site.

The blogger claims that Lisa leaks new stories to Radar Online weekly and that she has been spotted at the Radar Online offices frequently.

He claims that the staff there are “surprised” at how she “doesn’t care about being seen at Radar Online.”

Additionally, the source alleges that Lisa often pitches fake stories and that they’ll often have to double or triple check any story that she leaks for credibility.

Fans are now begging Lisa to take accountability for leaking stories as opposed to pointing fingers.

The blogger states that the same source claims that Lisa Vanderpump never leaked the Puppy Gate story to Radar Online despite the accusations from her castmates.

The insider allegedly confirmed that it was a member of RHOBH production who leaked the story.

However, her castmates were vocal at the time with accusations that LVP was the one who leaked the story to get revenge against Dorit for rehoming a puppy she adopted from Vanderpump Dogs to a family who dropped the dog off at another shelter.

LVP vehemently denied these allegations. She even took a lie detector test to prove that she wasn’t the one who leaked the stories.

Regardless, the women stuck to their claims and LVP ended up leaving RHOBH Season 9 halfway through filming.

Lisa appeared on Watch What Happens Live in April 2019 to address the Puppy Gate drama while the season was airing.

Lisa was very insistent that LVP was the one who leaked the story about Dorit’s experience adopting a dog from Vanderpump Dogs to Radar Online.

“I mean you’re going to have to ask her where that story came from,” Lisa said.

Andy replied, “I did, she said it didn’t come from her.”

Lisa stated, “I mean the thing is if there’s a story that says ‘stabbed in the back Lisa Vanderpump is extra hurt’ like who’s gonna leak that? Other than somebody in her camp? So I don’t know, you’ll have to get to the bottom of it yourself Andy.” 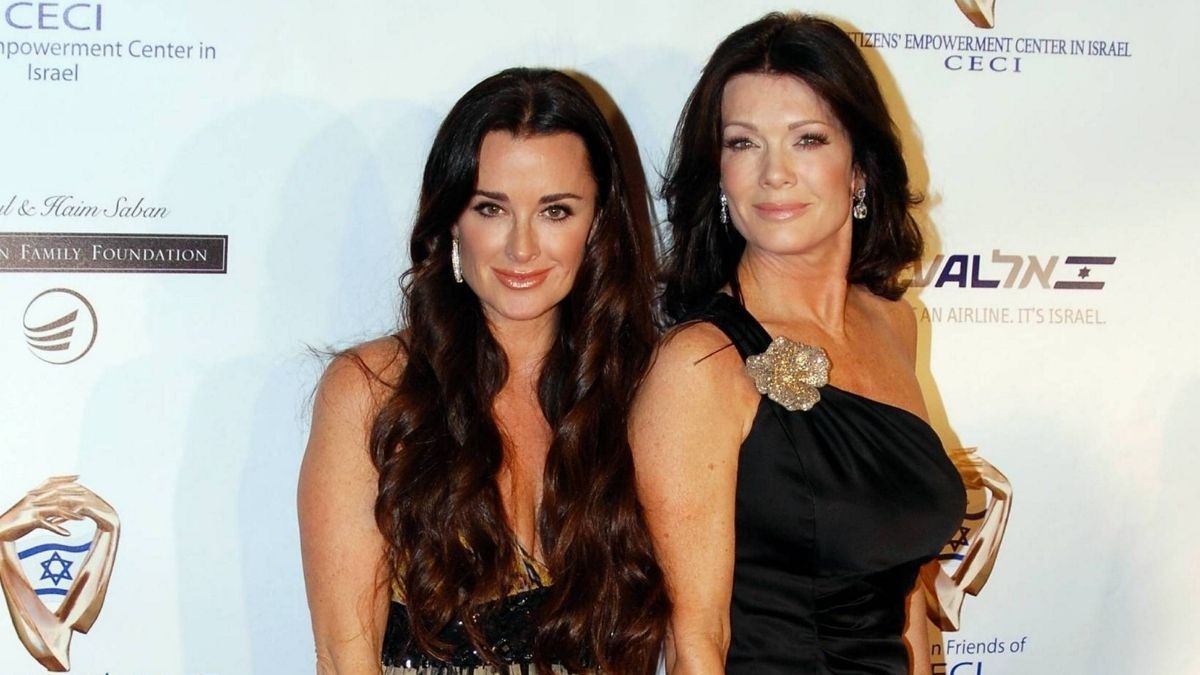 Lisa Vanderpump reveals which RHOBH cast member she stays in touch with, plus would she return to the show?
RELATED POSTS