Fans of The Real Housewives of Beverly Hills have launched a change.org petition in an attempt to have Lisa Rinna removed from the show. The author of the petition, Lisa Folson, says that firing Rinna would remove the negativity from the show.

Folson began the petition more than two years ago, but Lisa’s treatment of longtime friend Denise Richards on the show this season prompted many fans to add their signatures.

Lisa was at the center of the Brandi Glanville/Denise Richards drama that drove the season and resulted in Denise leaving the show. The drama also ended Lisa and Denise’s 20-year-long friendship after Lisa drove Denise to tears during the RHOBH reunion. Folson claims in the petition that Rinna’s mean and toxic behavior is ruining the reality show.

Our first MAFS Season 13 wedding is done! What do you guys think of Bao and Johnny? Things didn’t ...

Our first MAFS Season 13 wedding is done! What do you guys think of Bao and Johnny? Things didn’t look so pretty when she hated his sports present, and she looked horrified at having known him …. But then he told her she looked beautiful, she recited a beautiful poem, and they even kissed! So they kinda took us on a 180 but I’m here for it! Are you? And swipe ⬅️ to see some of the Tweets! 🥂

“Lisa Rinna’s tweets and actions she has recorded and posted on social media is hateful and disrespectful to fans an  viewers of the show. She prompts toxic responses from people and is alienating people from watching the show. Her presence is killing the show,” Lisa Folson wrote. 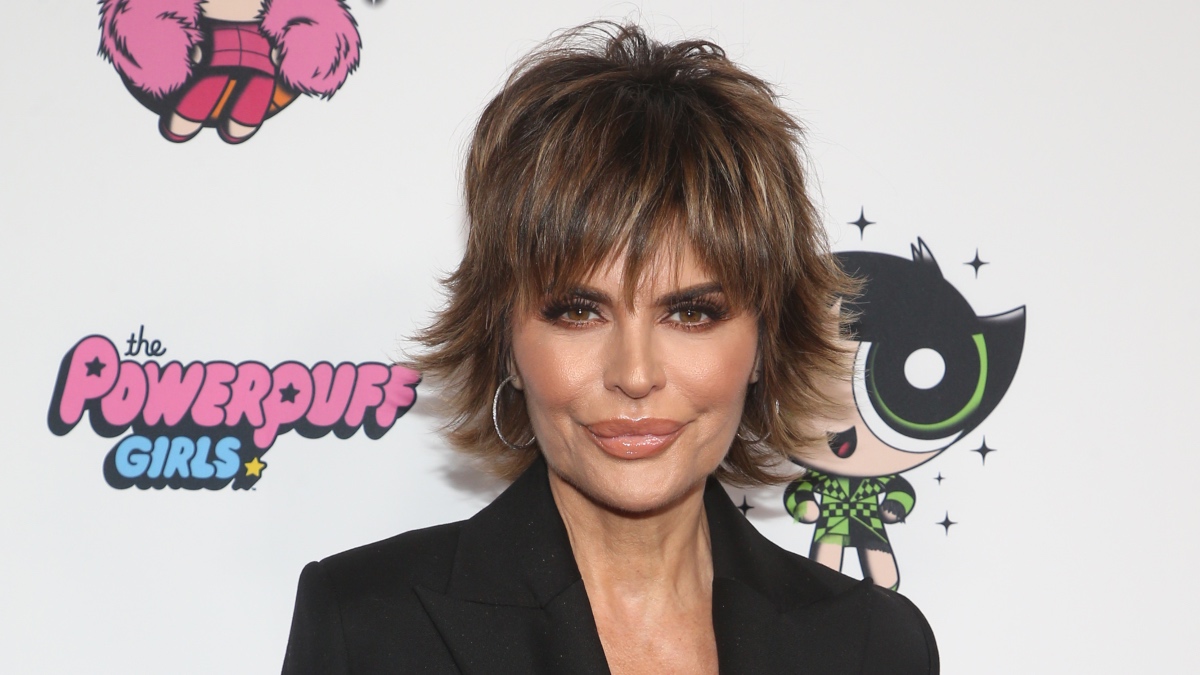 Rinna has previously rumbled on RHOBH

Those keeping up with The Real Housewives of Beverly Hills have seen for themselves how Lisa conducts herself. One of the most dramatic moments on the show was when Lisa lunged at Kim Richards as she brandished a broken wine glass in Kim’s face. The shocking moment happened during an argument that erupted while the ladies vacationed in Amsterdam.

Many fans must be in agreement with Folson, as more than 1,850 have signed the petition so far, and many signers also noted their disdain for Rinna’s behavior.

One viewer wrote, “She is very devious, and her treatment of Denise Richards was vile, and despicable and I couldn’t enjoy the show because of it. If she is on the new season, I will not be interested in watching. Please get rid of this ugly person.”

Another viewer who signed the petition agreed that Rinna’s mean-girl behavior was cause for termination, adding that her continued presence would cause Bravo to lose viewers.

“She is a heartless, cruel woman who should not be getting paid by Bravo to hash out her poison & bad behavior. Bravo needs to get rid of this toxic woman. Fire her or lose many many viewers. Your choice Bravo.”

Despite the petition to remove Rinna from the show, it appears that the reality star will still be returning to RHOBH next season.