Garcelle Beauvais is giving props to castmate Erika Jayne for her honesty while filming Season 11 of the Real Housewives of Beverly Hills.

All eyes will be on the newly single Erika when the show returns in a matter of weeks.

The Painkiller singer has been in the tabloids a lot lately because of her ongoing divorce and the drama surrounding her husband, embattled attorney Tom Girardi.

While it will be interesting to see just how much Erika can reveal on the show, sources claim she will say as much as she legally can about the situation.

And it seems she did just that because Garcelle recently shared that she was surprised by how honest Erika was while filming RHOBH.

The Real Housewives of Beverly Hills star is gearing up for a second season with her castmates.

And during a recent chat with Us Weekly, her costar Erika Jayne was a topic of conversation.

We’ve already seen the Season 11 trailer, and it promises lots of intense moments between Erika as she talks about her divorce from Tom and their legal woes.

Garcelle admitted her costars got into some “really heavy issues” during filming.

One of those issues involved Erika and all the media mayhem surrounding her estranged husband.

Garcelle admitted it surprised her at how open and honest Erika was about what was going on in her life and told the media outlet that, “She showed up and I commend her for that, honestly.”

However, the mom-of-two also admitted that it was hard seeing her friend go through her personal dilemma.

“I think you never want anyone to be in a bad place, you know, and it’s hard to watch when it’s a reality,” explained Garcelle. “We’re not playing characters.”

Erika Jayne is doing good under the circumstances

The Real Housewives of Beverly Hills star continued to dish about the intense moments with Erika during the season.

However, it seems the Broadway star is holding up well given all that has transpired since news broke about her divorce.

Are you excited about the new season of RHOBH? 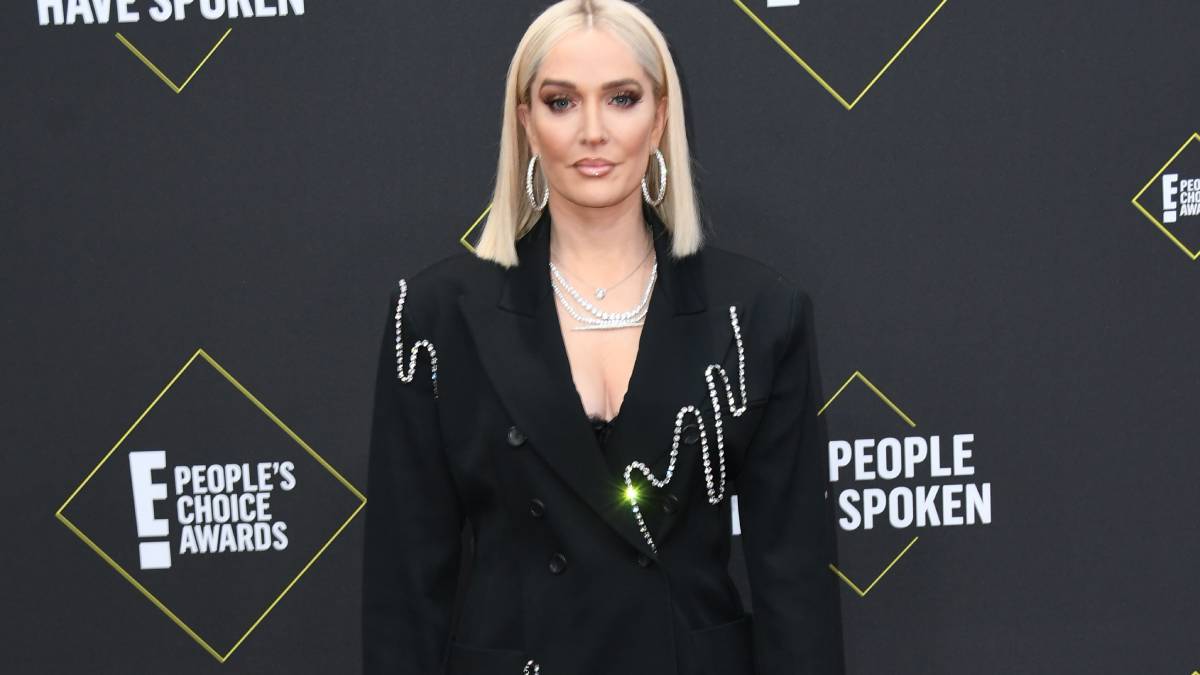 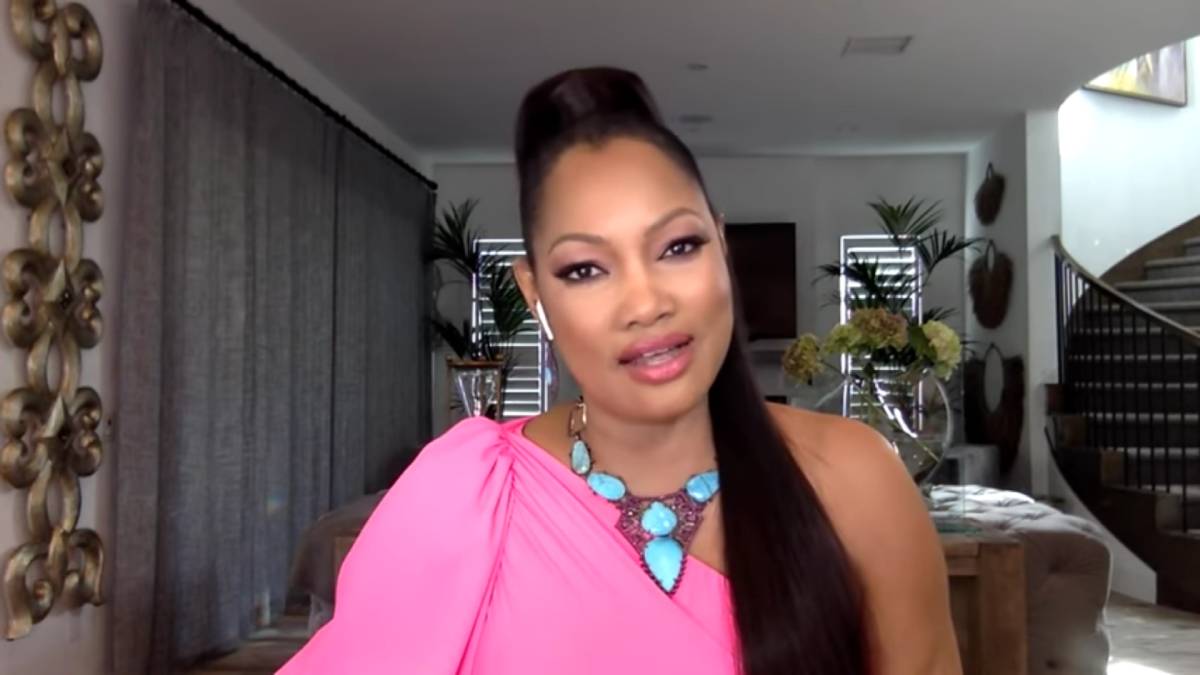 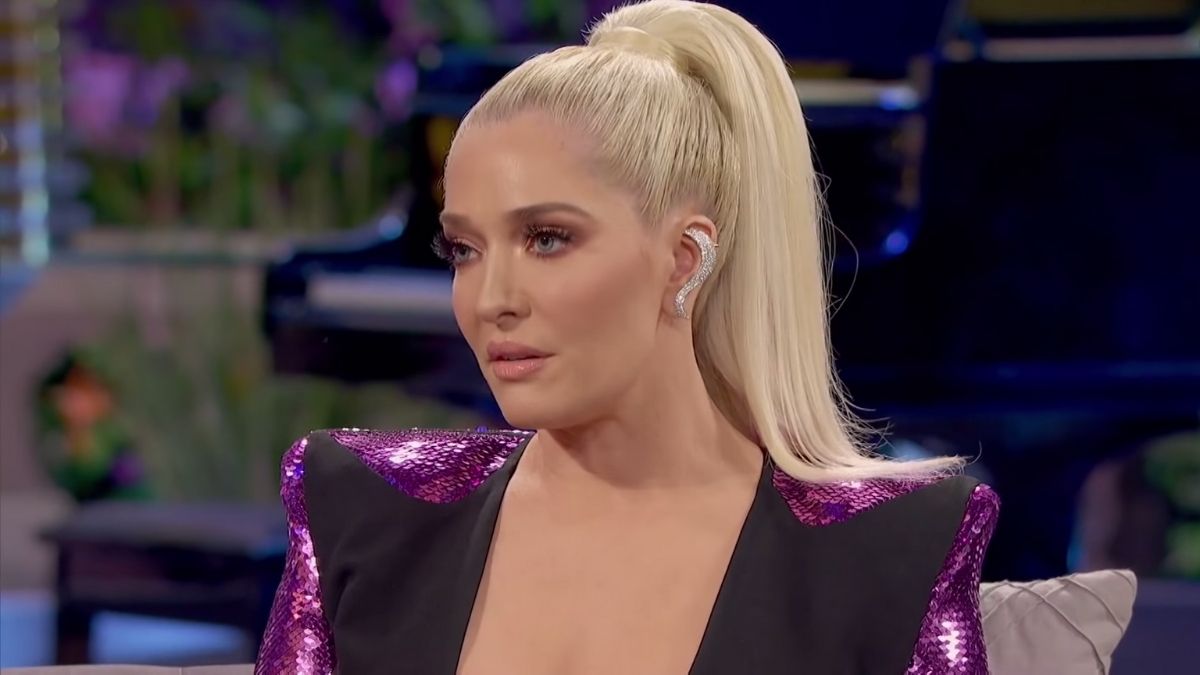