The Real Housewives of Salt Lake City has only just begun, and yet it’s already reunion time.

They say time flies when you’re having fun and fans have certainly been having a blast with the newest addition to the Housewives franchise.

So far, the women have given us a lot to talk about with their dynamic mix of family life, fashion, drama, and a deeply religious component, which is unique to the franchise.

But it’s their personal lives and their relationships with each other that have taken center stage over the past few weeks.

Now the newbies officially have one season under their belt and they’ve just filmed the most nerve-wracking part of it all, the reunion.

Of course, the details of this are usually kept under wraps but here’s what we know so far.

What we know so far is that, despite the coronavirus pandemic, the women were able to film the event in person with all the necessary safety protocols observed.

Much like the other Housewives reunions that got this treatment, we’re sure the women were all tested and will undoubtedly be seated 6-feet apart during the show.

As for the seating arrangement, we’re not sure who snagged the seats closest to Cohen.

Traditionally it’s the two women who had the most drama all season that usually sit to the right and left of the host. So Jen Shah might very well be seated on one side, and who knows, maybe her nemesis Mary Cosby will take the seat on the other side. I guess we’ll have to wait and see.

The Real Housewives of Salt Lake City reunion was filmed a few days ago, and host Andy Cohen shared a few details with fans.

He posted a photo from the set with the caption, “#RHOSLC Reunion Day is here! ”

The 52-year-old also kept fans updated in his Instagram stories.

Later in the evening, he shared another update.

“It is nine at night. We are still shooting the Salt Lake City reunion. Unprecedented for a Season 1, 13-episode run. We’re still going at nine o’clock. Lisa’s in the bathroom. So, I mean, this is like unbelievable. It’s good. There’s a lot happening in this winter wonderland, I will tell you that,” wrote Cohen.

The air date for the RHOSLC reunion is yet to be announced. 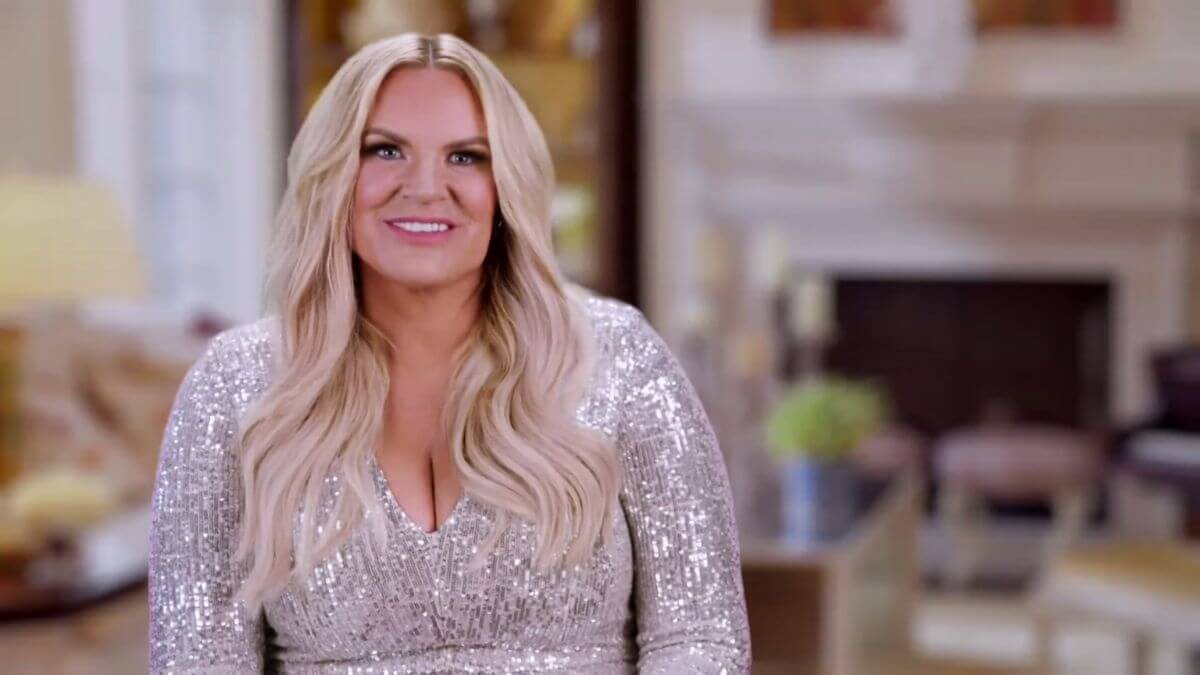 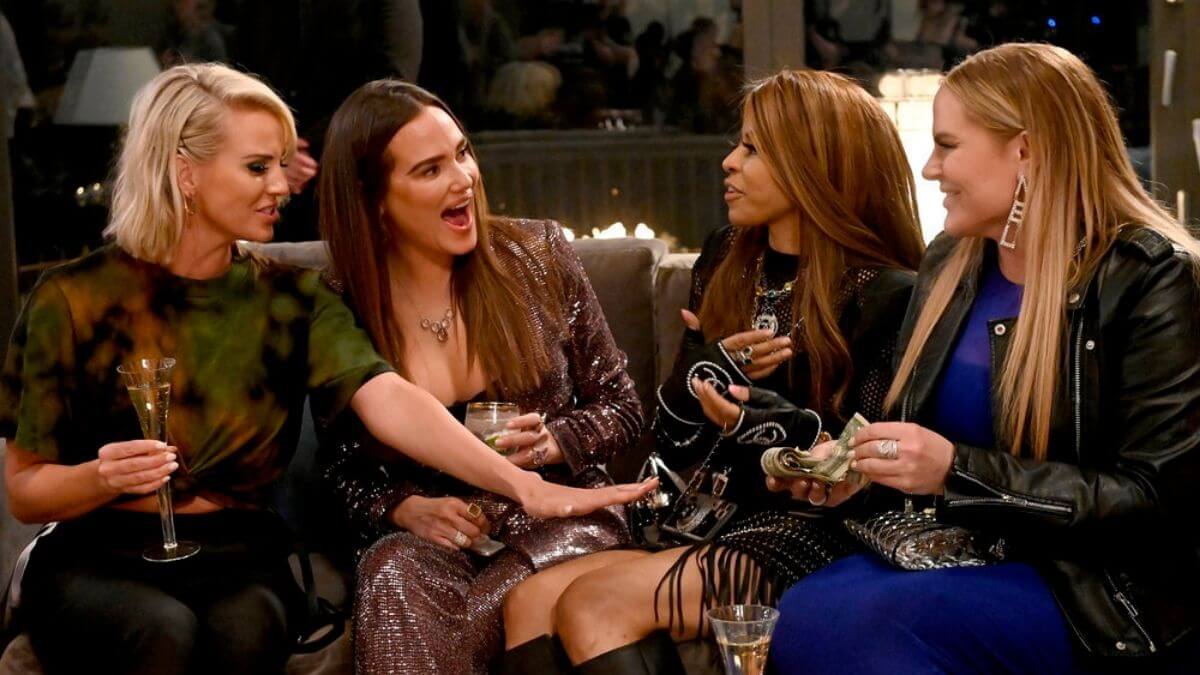