The Real Housewives of Atlanta returned to Bravo earlier this month and so far fans are loving the new season.

The season kicked off with everyone from last season returning except for OG NeNe Leakes who quit the show.

We were also introduced to new Housewife Drew Sidora, an actress and singer who recently moved to Atlanta to advance her career.

Another newbie on the block is LaToya Ali who joins RHOA as a friend, and it’s clear that she’s more than ready to stir things up.

What we’ve seen so far

Season 13 kicked off with the women all in the middle of the COVID-19 pandemic and trying to maneuver the new normal.

Some of the RHOA women are taking it in stride but Cynthia Bailey has gotten quite a bit of backlash for her extravagant wedding plans amid the pandemic.

With her special date of 10/10/20 already set from 2019, the former supermodel seemed hell-bent on carrying on a grand event with 250 of her closest family and friends.

But Cynthia’s insistence on a large affair has rubbed fans the wrong way.

The popular YouTuber made some snide comments about Drew’s wig upon meeting the Atlanta Housewife and along with Kenya Moore, they have been shading the actress.

We also witnessed another heated discussion between the two newbies, making it clear that they will be butting heads all season long.

Viewers had their popcorn ready for the newest episode on Sunday, only to find out that the show had taken a short break.

But don’t worry it won’t be on break for very long.

When will RHOA return?

The Real Housewives of Atlanta took a short week off, but it is expected to return on Sunday, January 3rd with a brand new episode.

And there’s a lot to look forward to.

There seems to be a feud brewing between OGs Porsha Williams and Kenya Moore, and we will see this play out onscreen very soon.

Kenya hinted at the tension between her co-star during a recent interview and even likened Porsha to her nemesis NeNe Leakes calling her a mini NeNe.

It’s not clear what caused the drama between the two women who were actually getting along last season.

The castmates recently had a war of words on Instagram when Kenya questioned Porsha’s activism in an upcoming clip for RHOA.

Not one to sit quietly by, Porsha issued a response but kept it classy.

All in all, these women sure know how to keep things interesting, and we can’t wait for RHOA to return in just a few days to see how this plays out. 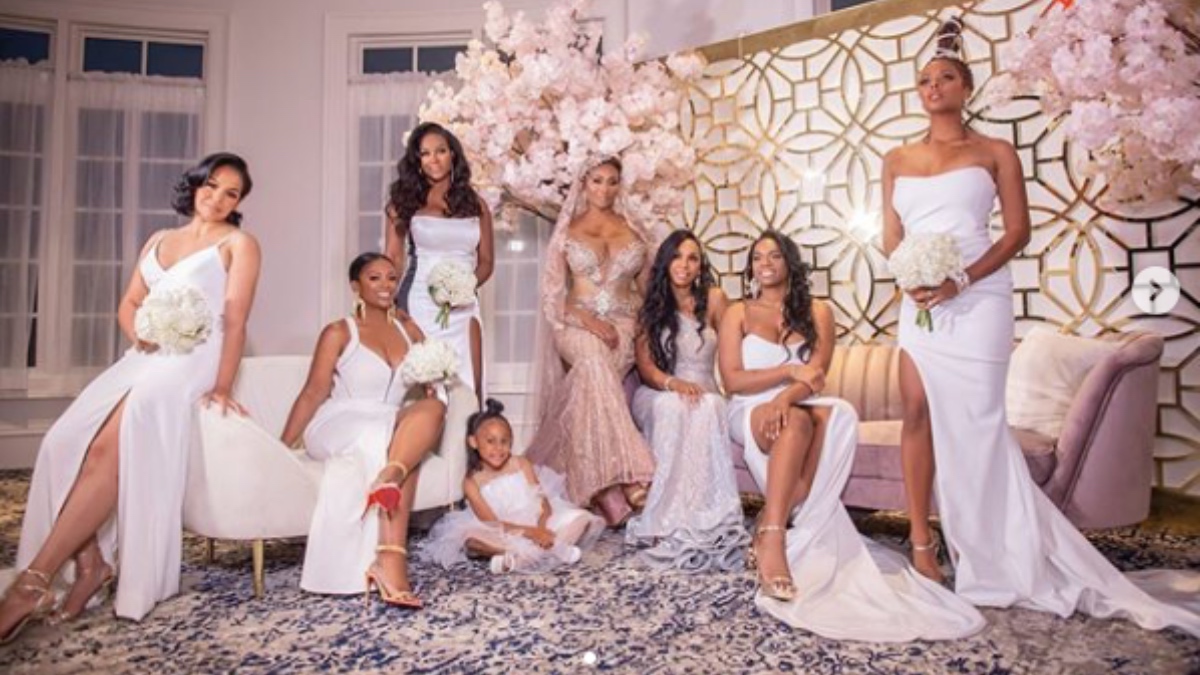