Ramona Singer is dishing about the feud between Real Housewives of New York stars Leah McSweeney and Heather Thomson.

Season 13 of the show is set to premiere tonight and the drama between the two women has been a topic of conversation for several weeks.

Since rumors emerged about Leah and Heather not getting along, They’ve both spoken out about it.

Heather recently claimed that she was actually assaulted on the show and Leah has admitted that the Yummi Tummi founder is just not her cup of tea.

Now, OG Ramona Singer is sharing her views about the root of the tension between the women.

Did Leah feel threatened by Heather’s friendship with the group?

Ramona had a recent chat with Us Weekly and she talked about Heather’s stint on the show this season.

Heather was once a full-time Housewife, but left the show after three seasons.

However, she has kept in touch with Ramona over the years.

“Oh yeah I’ve been in touch with Heather ever since she left the show, we’ve always stayed in touch” revealed Ramona. “In fact [Luann] and I invited Heather for a lunch before we even started filming and we said listen we’re going to the Hamptons why don’t you come, and she did.”

However, it seems Ramona and Luann’s invitation did not bode too well as it led to drama between Heather and Leah.

“Unfortunately she and Leah clashed,” admitted the 61-year-old.

We heard rumors months ago that the two women had quite a confrontation and we got a taste of it in the Season 13 trailer.

But Ramona has her own ideas as to why Leah did not get along with the former New York Housewife.

“I think Leah maybe was threatened by the longtime friendship that both Luann and I had with Heather, I don’t know,” said Ramona. “Well, there’s other things that she was upset about that you’ll see and they really clashed.”

Ramona was shocked by Heather and Leah’s drama

The Real Housewives of New York star confessed to being surprised by Heather and Leah’s feud.

However, Ramona said she stayed out of the drama between the two women because she didn’t want to get on Leah’s bad side.

“Yeah I was shocked and you know what, I mean I don’t like to be under Leah’s wrath…so I did not come to Heather’s defense, I just ran the other way,” commented the OG.

Ramona may have been shocked by Heather and Leah’s conflict, but Luann de Lesseps admitted during her chat with the media outlet that she was not.

“You know I wasn’t that shocked because I feel like they’re two big personalities and I think you know the conflict was real, so you’re gonna see how that plays out,” noted the former countess.

Well, you won’t have to wait long to see all the drama play out between Heather and Leah because Season 13 premiere’s tonight. 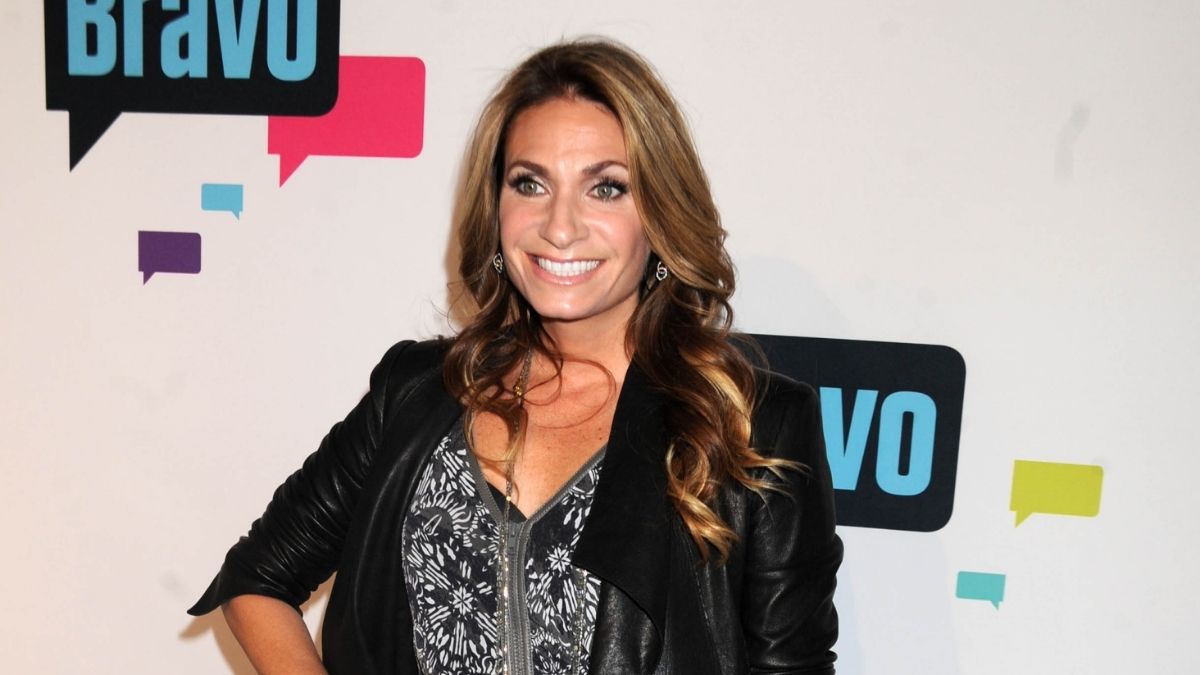 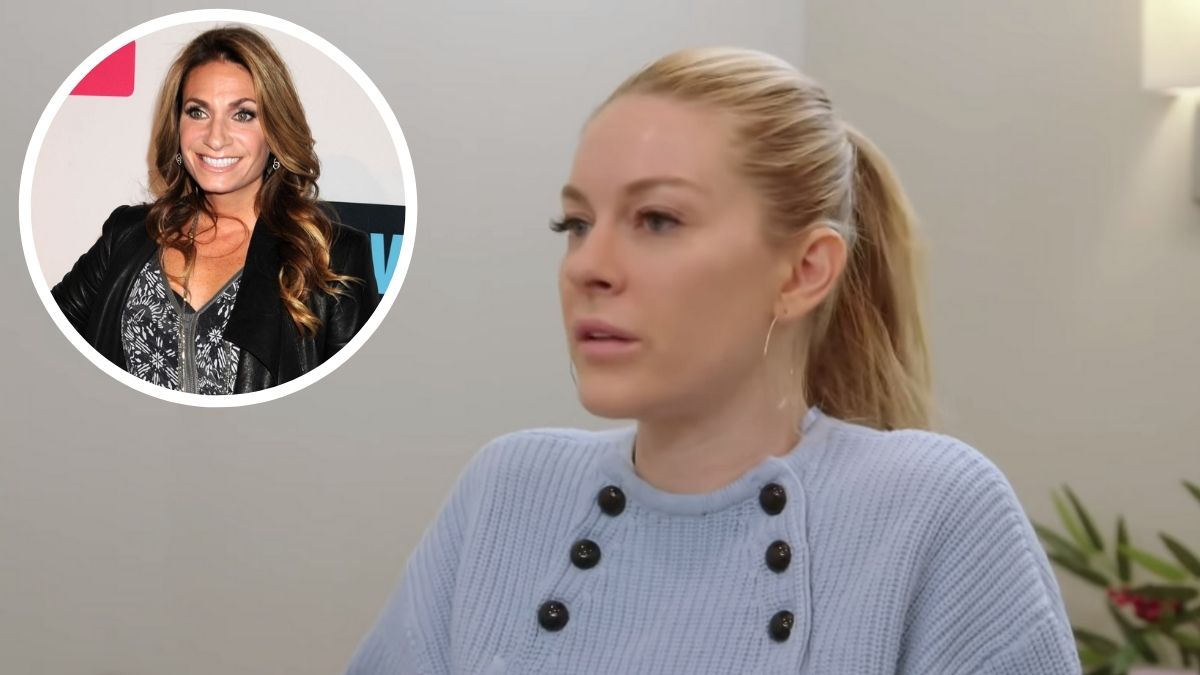 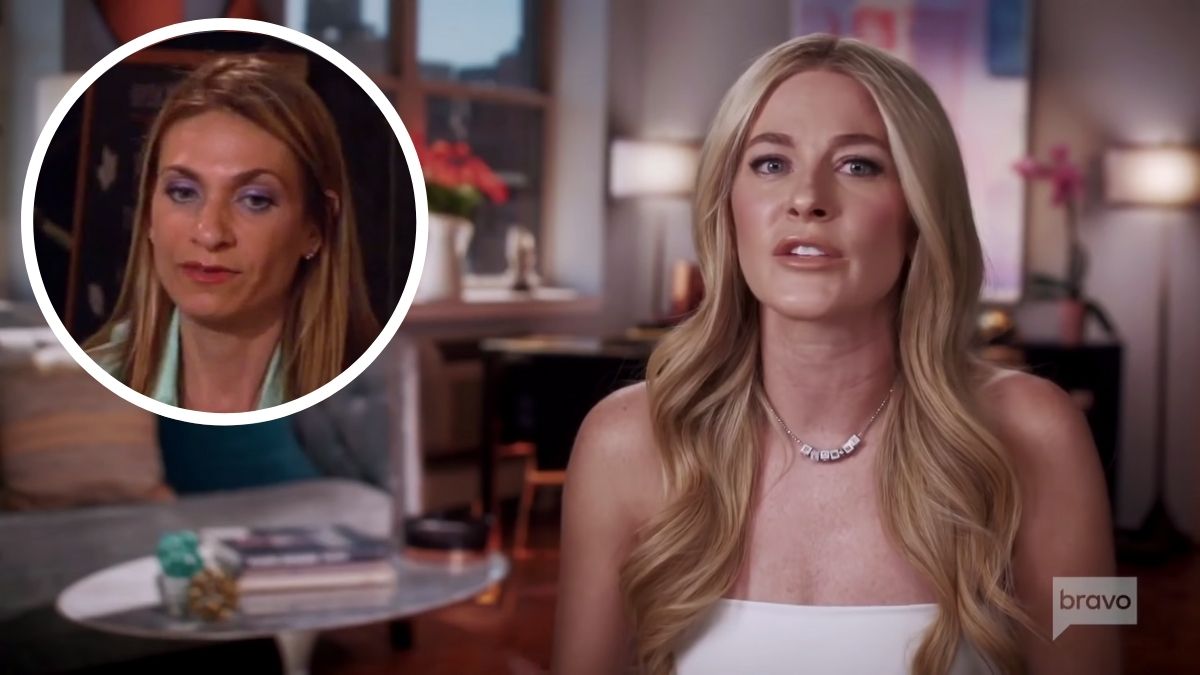 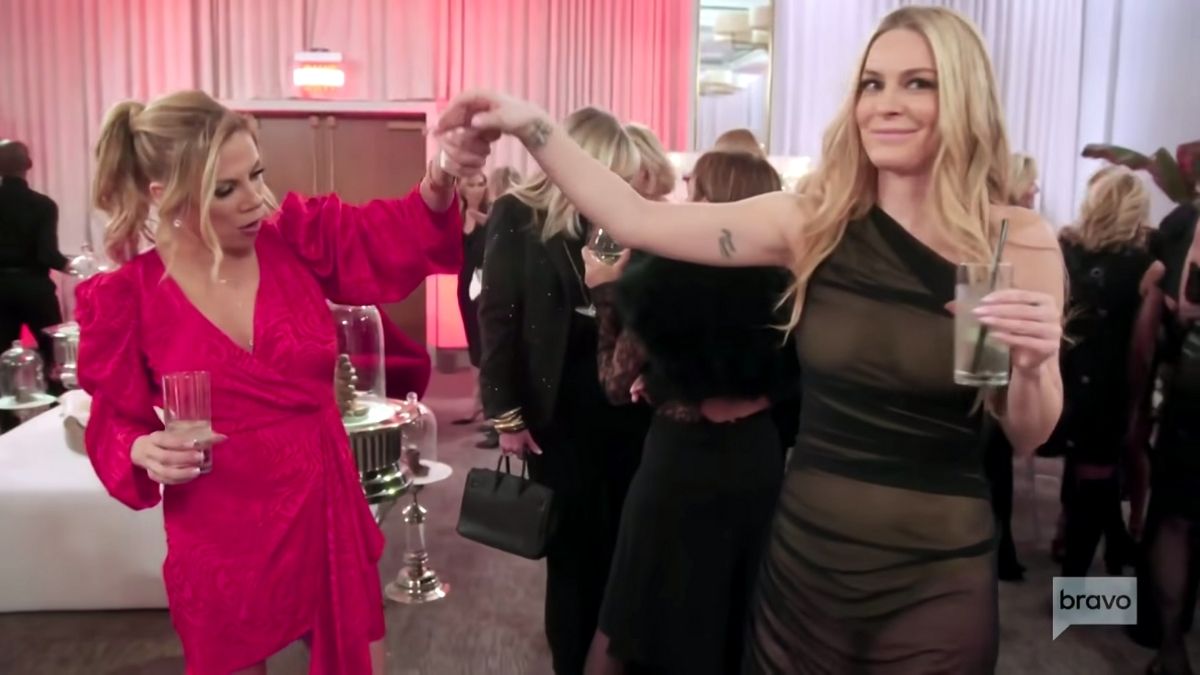