David and Annie are back for Season 2 of Pillow Talk and they have a lot of opinions about the current 90 Day Fiance: Before the 90 Days cast. In fact, they called in for an interview on The Domenick Nati Show recently and shared even more of their thoughts on what has been playing out over the past few weeks.

And much like Dean Hashim, who also spoke with Domenick Nati recently, they have some interesting things to say about Tim Malcolm and his pursuit of Colombian model Jeniffer Tarazona.

When Nati asked for their reactions to Tim finally getting the courage to kiss Jeniffer, Annie began to laugh.

“Well, it sounded like a mouse,” David said. “I think it took them a long time. I don’t think there’s any way I could have laid next to somebody attractive that long

“You have some sexy woman laying nexx to you. How can you not boom boom?” Annie added.

“If you’re a guy, your d**k must get hard,” Annie continued as David began to laugh.

It turns out that David and Annie have an opinion about the scene that recently played out between Darcey and Tom too. Before the 90 Days viewers surely recall, Tom took Darcey to task for her constant sister squabbles. He even went so far as to tell her that if they had vacationed in Gran Canaria, as he originally planned, that he may have proposed to her.

90 Day Fiance viewers have been vocal that they don’t believe Tom for a second. It turns out, David and Annie are questioning his motives for doing that as well.

“That bothered me because that’s kind of like saying ‘if you only did this, I would have done that,” David said. “You know, I think maybe it was bad choice of words and, you know, hopefully they can rectify it.”

David and Annie didn’t hold back, sharing even more of their reaction to the latest 90 Day Fiance shows, including touching on the latest drama between Liam, Aladin, and Laura on The Other Way.

Check out the full interview with The Domenick Nati Show below. 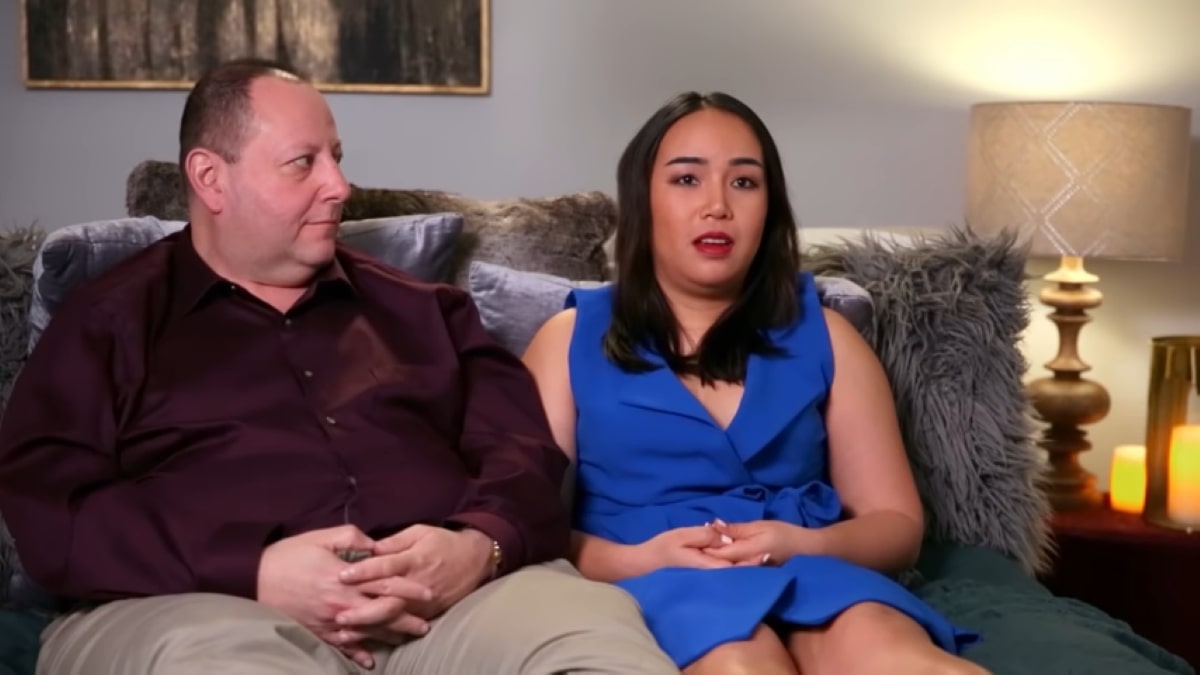 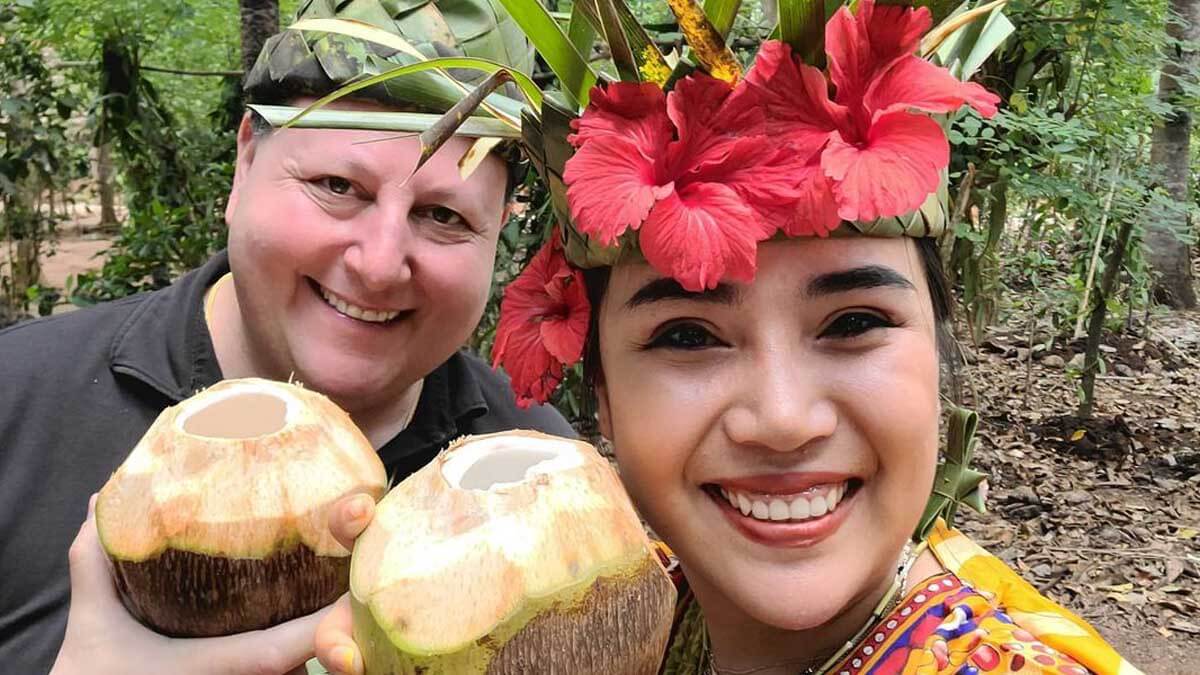 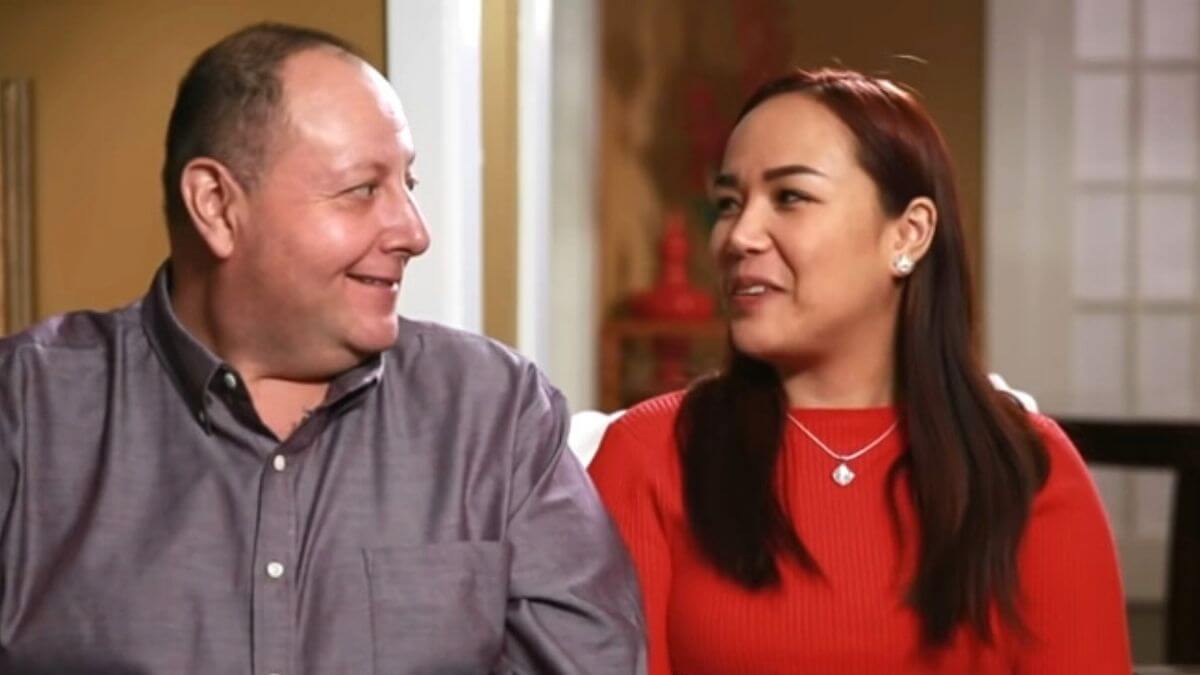