The Bachelor star Peter Weber is currently in Florida, where he flew to attend the Super Bowl this weekend.

Like several other Bachelor stars, including Tyler Cameron and Matt James, Peter was there a few days before.

He was making the rounds and was spotted at a few events.

At one of those events, Peter was spotted with none other than Kelley Flanagan.

Peter Weber and Kelley Flanagan were spotted getting close

A few photos surfaced of Peter and Kelley on social media, including one with Kelley in a glittery dress. She was wearing a mask and it appeared she was walking closely with Peter.

A fan who sent in the photo claimed that they seemed super into each other.

Another video surfaced of Peter and Kelley hanging out together in what appeared to be a club, having a great time and dancing.

It appears that Peter and Kelley are still close friends, even though they broke up a few weeks ago.

As we’ve previously reported, these two are no longer together. Peter and Kelley got together after The Bachelor ended. They dated for almost 10 months before breaking up.

Peter Weber and Kelley Flanagan broke up after Christmas

We still don’t know all the details about why they broke up. Throughout December, the two talked about how they were going to move to New York City together in January. They appeared happy at this move.

Right after Christmas, he called Kelley the best Christmas present he could have asked for. But days later, he announced that they had broken up. He didn’t provide any reason, especially not one that could explain such a sudden change of heart.

In late January, we reported that the two had unfollowed each other on social media. Kelley still followed his family members and they follow her to this day.

Even though they don’t follow each other on social media, it appeared that they were getting along just fine. It may be too early to start talking about them getting back together, but there appears to be no bad feelings between them.

In January, Peter also made the big move to New York City – the move that he and Kelley were supposed to do together. Kelley has revealed she’s moving to New York City in March, so the chance of them reconciling isn’t completely out the window. 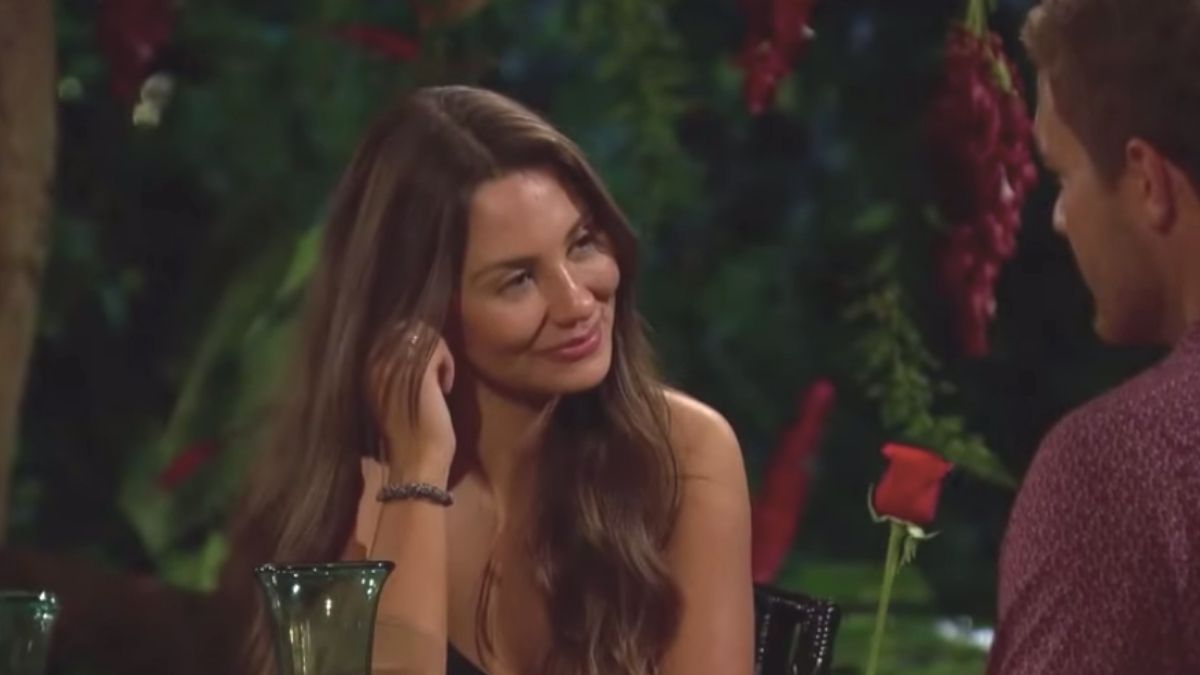