When Andy Cohen hosted The Backstreet Boys reunion on Watch What Happens Live, Nick Carter dropped a bombshell when he admitted that Turtle on The Masked Singer was designed with him in mind.

The Masked Singer panelists Robin Thicke, Jenny McCarthy, Ken Jeong, and Nicole Scherzinger have a pretty good idea that the Turtle is a former boy bander, but wouldn’t they be surprised if it turned out to be Backstreet Boy in Nick Carter?

Carter admitted to Cohen that he was asked to be the Turtle on The Masked Singer and that the costume was designed with him in mind. Unfortunately, scheduling conflicts prevented Carter from accepting the offer.

The subject came up when Cohen asked Carter’s bandmate AJ McLean if he was Turtle, which he obviously denied.

That’s when Carter revealed that he was asked to be on the show.

“I have a confession,” Carter said. “I don’t know if I can say this out loud, but the Turtle was created for me. I was possibly going to be on the show.”

Knowing that Turtle was meant for Nick Carter certainly supports the theory that Turtle does indeed have a boy band background.

If Turtle isn’t Nick Carter, who is under the mask on The Masked Singer?

The leading theory online is that Turtle is Jesse McCartney based on the hints in the clue package.

References to TV series Summerland and an uneven career support the idea. But I say, if Nick Carter was asked to be Turtle, maybe they also asked his brother Aaron Carter.

To be honest, it’s probably McCartney, but I like to think that it could be Aaron Carter under there. While the panelists make some pretty crazy guesses (Zac Efron?), they’re probably on the right track when they say Turtle is a performer with a boy band persona.

Tonight The Masked Singer will choose the final three from this first wave of contestants before moving on to its second set of six.

As of now, Turtle, White Tiger, Miss Monster, and Kangaroo are still in the running, while Llama and Robot have already gone home.

Watch The Masked Singer Wednesdays at 8/7 on FOX. 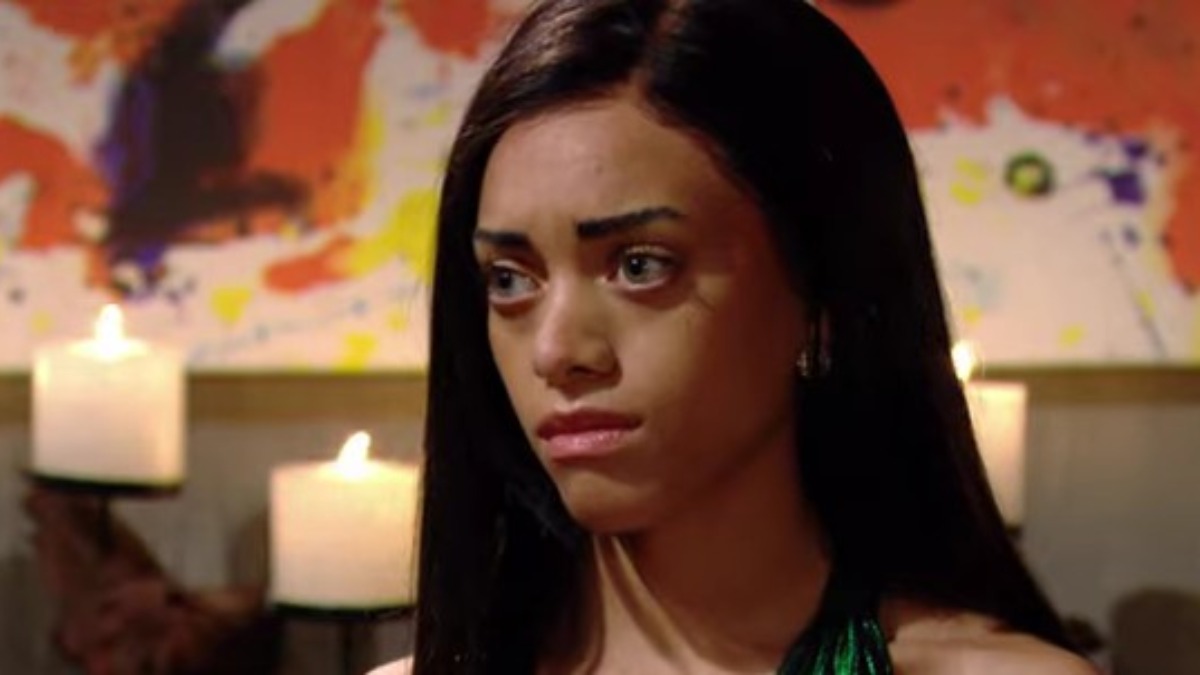 The Bold and the Beautiful spoilers: Zoe tries to reconcile with Carter