On The Challenge Season 36, a number of rookie competitors entered the game looking to make a name for themselves. That included Olympic athlete Lolo Jones and her partner Nam Vo from Ultimate Beastmaster.

When the two powerhouse rookies teamed up, it made others in the game realize they could be a difficult team to take out. However, while the two are strong competitors in their own rights, they struggled to get on the same page during Double Agents.

Nam recently talked about why he and Lolo had issues working together during the season, which included cultural differences in terms of how he interacts with other people.

In the early part of the Double Agents season, viewers saw a bit of flirtation between rookie teammates Nam and Lolo, including a kiss. However, things became strained between the teammates in episodes following that moment.

They were shown struggling during one mission where Lolo blamed teamwork and communication issues. That caused an argument between the two rookies early on. During another episode, they were shown trying to get on the same page with their alliances and strategy in the game. Lolo wanted to volunteer to go into elimination because she didn’t want to look weak, but Nam had a different strategy.

In Double Agents Episode 10, Lolo and Nam tried to hash things out with Kaycee Clark nearby. Nam tried to tell Lolo everybody needs space at some times. Things didn’t go well from there, and Lolo dismissed Nam, saying she’d give him space for “eternity.” Nam walked off, seeming to be alright with that.

Later at the house deliberation, Lolo pleaded with other competitors to vote her and Nam into elimination. In tears, she said she wanted to compete, and that would give her a chance to win and trade for a new partner. However, the game isn’t necessarily about giving opponents what they ask for, so that didn’t happen.

Nam opens up about issues with his teammate

Following Episode 10, Nam was amongst the guests on The Challenge: Double Agents Aftermath show (video below). Host Devyn Simone asked Nam about him and Lolo’s struggles with miscommunication during the episode.

“Our communication didn’t work, so at some point, I was like, ‘OK’ ” Nam explained. “I tried it the whole time, I have nothing to regret with myself.”

“We tried to fix it. We couldn’t, so at some point, it’s just more powerful to recognize or understand we have to make a cut. We tried to volunteer ourselves to go in elimination. At the end of the day, it was a dumb move because, at this point, all the other teams realize or know that we are not working well together,” Nam said.

Devyn tried to probe a bit more, asking Nam if maybe there was a bit of a romantic relationship there beyond being teammates that caused their issues.

“I can’t play this game with so much emotion. It’s not useful for me. The way how she talks to somebody. I grew up and I just always talk like kind of respectful to somebody,” Nam told her.

“I think like maybe the culture is also different. Like, because if I gonna name somebody like ‘piece of s***’ like say, for example, I’m not doing this, because in Germany if you say somebody like this, this is not your friend. The next step is punching your face,” Nam explained.

Nam and Lolo’s team looked like a force to be reckoned with when Double Agents began, but unfortunately, not everyone works well together. Based on the sneak peek for Episode 11, it looks like the struggles are only going to continue for Nam and Lolo, possibly leading to a major event on the show. 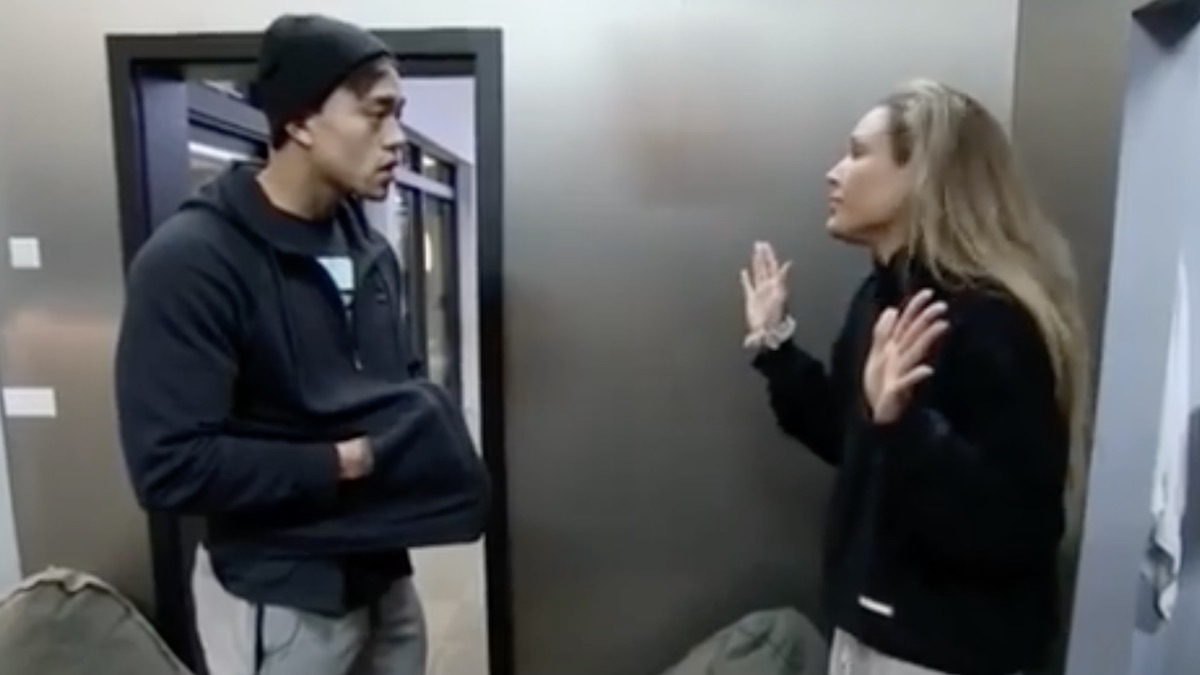 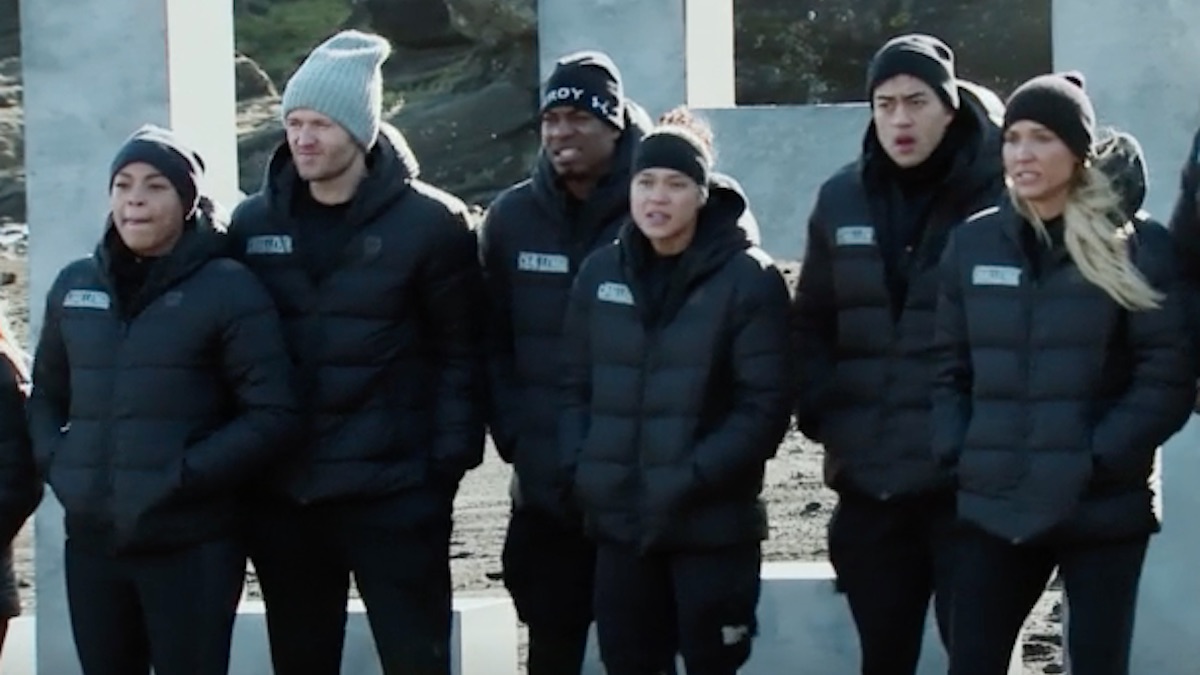 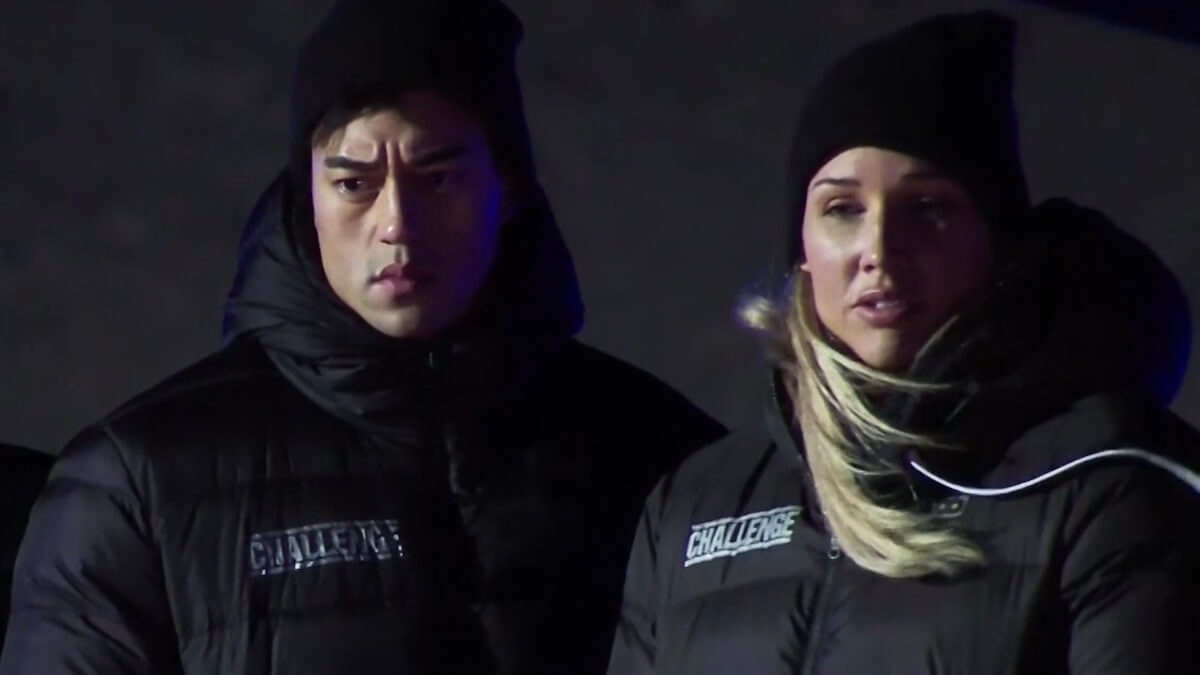 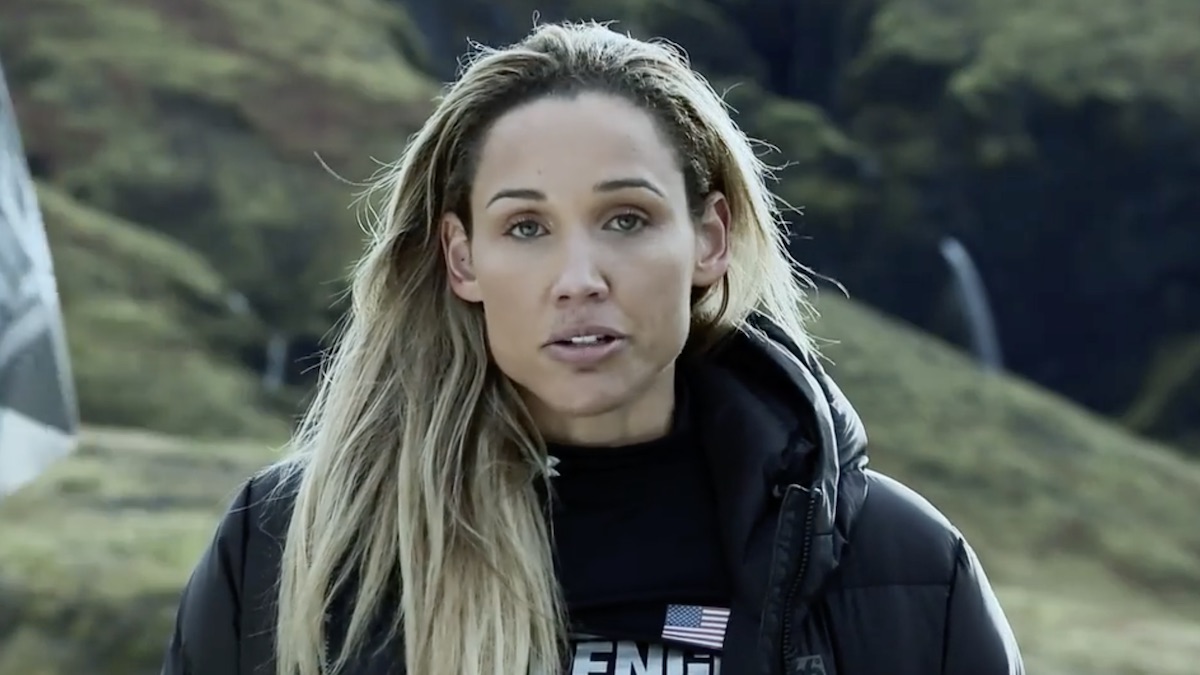