Despite Jill snubbing Michelle on Mother’s Day, she still managed to share her wishes with her daughter. The Counting On mom gushed about how easily Jill made friends and how happy she was as a child.

Today, Jill Duggar is celebrating her 29th birthday. She is married with two children and has been living away from home for years. The relationship between her and her parents, Jim Bob and Michelle Duggar has reportedly been strained because of her husband, Derick Dillard.

On Instagram, Michelle Duggar was the first member of the family to wish Jill Duggar a happy birthday publicly even though Jill remained silent on Mother’s Day.

Recently, a source close to the Duggar family revealed that Jill Duggar was caught in the middle between her parents and her husband. Things have reportedly been strained between them for a while. Even though things may be rocky, Michelle still took the time to acknowledge her daughter and gush about her.

What happened between Jill and her parents?

At this point, what started the falling out between Jill Duggar, Derick Dillard, and her parents is unclear. It is believed that Counting On and the pay associated with the show had something to do with it, but that has not been confirmed.

Derick Dillard has spilled plenty of tea about the Duggars over the last several months. From the need for permission to be at the big house to the control Jim Bob Duggar has over family announcements, there is a lot that was made public thanks to Dillard.

Moving forward, it appears that Jill would prefer if her husband remained quiet so that she wasn’t stuck between them. She was a part of the weekend back in February when Jinger flew down with Felicity. It was a sister get together, and most of the daughters and daughters-in-law made it.

Currently, it looks like Michelle Duggar wants to keep a relationship with Jill Duggar. She made the effort to see Israel for his birthday last month and has sung the praises of her daughter on social media for the whole world to see. 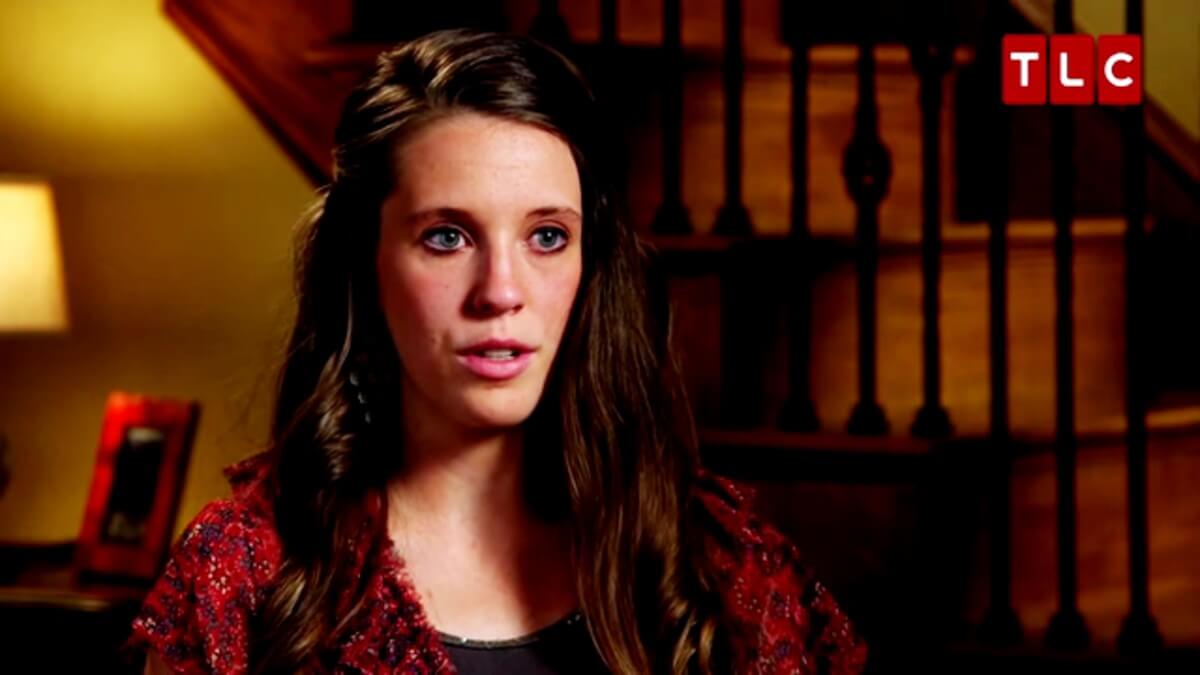 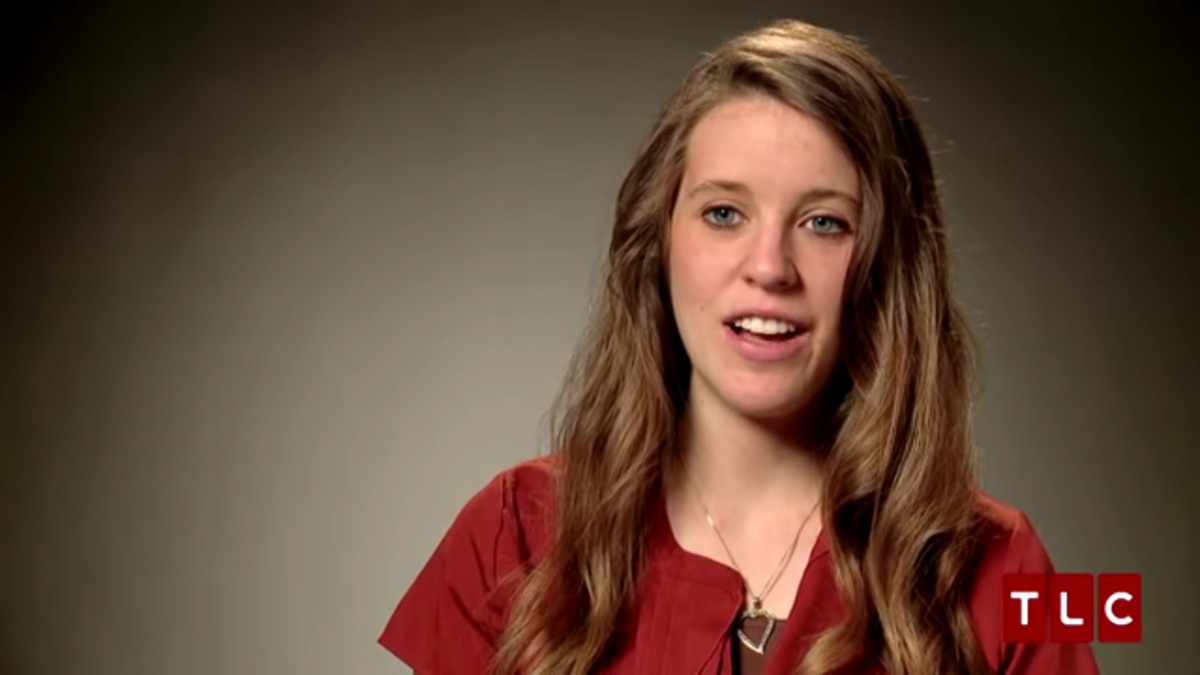