90 Day Fiance: Happily Ever After? is officially back and there’s some tension between Michael and Angela.

The couple who are still miles away in different countries has been clashing about Angela’s plastic surgery plans.

She wants to got under the knife, but Michael is concerned about the dangers of cosmetic surgery.

Despite her husband’s concerns, Angela is pressing on anyway.

This season of 90 Day Fiance: Happily Ever After will chronicle Angela’s weight loss journey.

During the first episode, the 54-year-old was only hours away from undergoing her surgery.

However, while chatting with her husband Michael, who was back in Nigeria, he once again shared his concerns about the invasive procedure.

“You know whenever we talk about this surgery thing I always feel kinda emotional about it,” shared Michael. “You know I told you I don’t like it.”

This is not the first time Michael has aired his opinion about Angela’s surgery. When she first shared the news during the Tell All last season he was visibly upset.

The mom-of-two recently admitted that his stance on the matter has not changed since then.

As a matter of fact, the Georgia native has already undergone surgery and has lost 100 pounds, but she admitted that Michael has not been very supportive.

“I can tell you he was a butt,” she said. “He was a total a**. I can tell you that I was in this alone… I don’t know if it was just him not being a part of it because he’s over there at the time or what, but we went through it.”

Angela is worried about aging

During her confessional, the 90 Day Fiance: Happily Ever After? star shared why she was so hell-bent on going through with the surgery and it seems the 22-year age difference between her and Michael has a lot to do with it.

Angela confessed that her much younger husband still looks the same as the day they met but she’s concerned about looking older.

“It’s not that I don’t care about what Michael thinks,” explained Angela. “You know, I thought marrying Michael would make my worries go away, but actually they’ve gotten worse.”

“He’s gonna be 33 I’m gonna be 55,” commented Angeal. “My skin is gonna change and I’m gonna look older than I am. And Michael’s still gonna be as young as he looked the day I married him.”

“So If I’m not young, I can at least look the damn part and it starts with my weight,” she added.

We’ll see a lot more of Angela’s weight loss journey and how it affected her marriage as the season continues to play out. 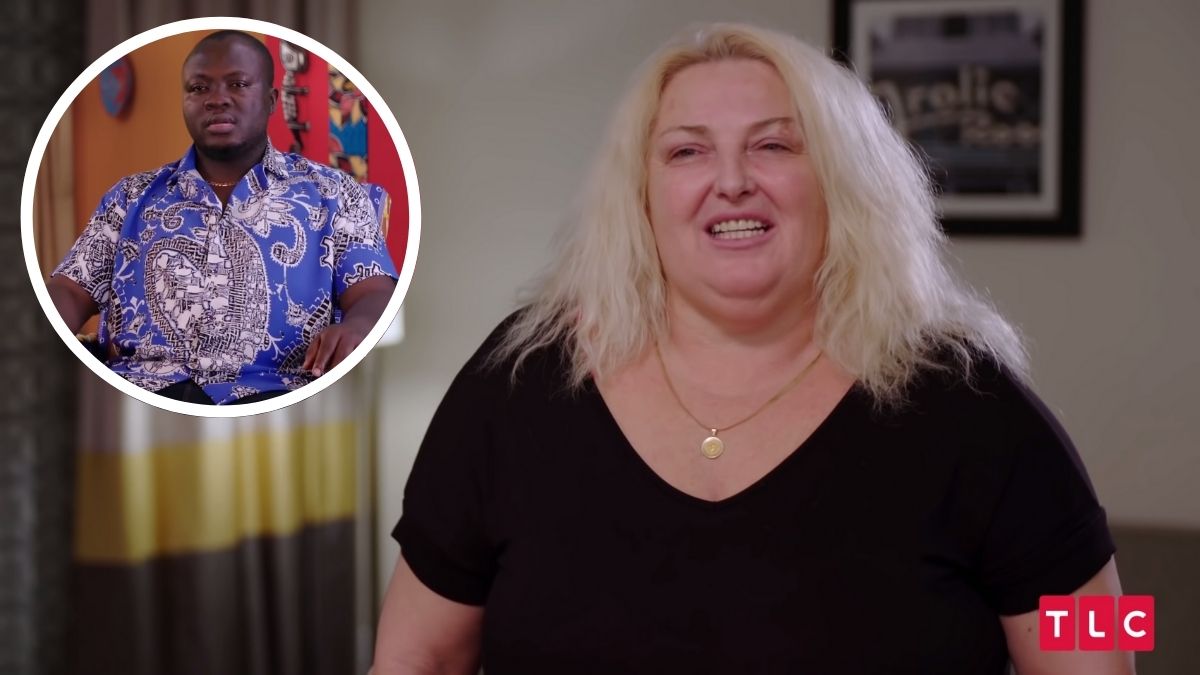 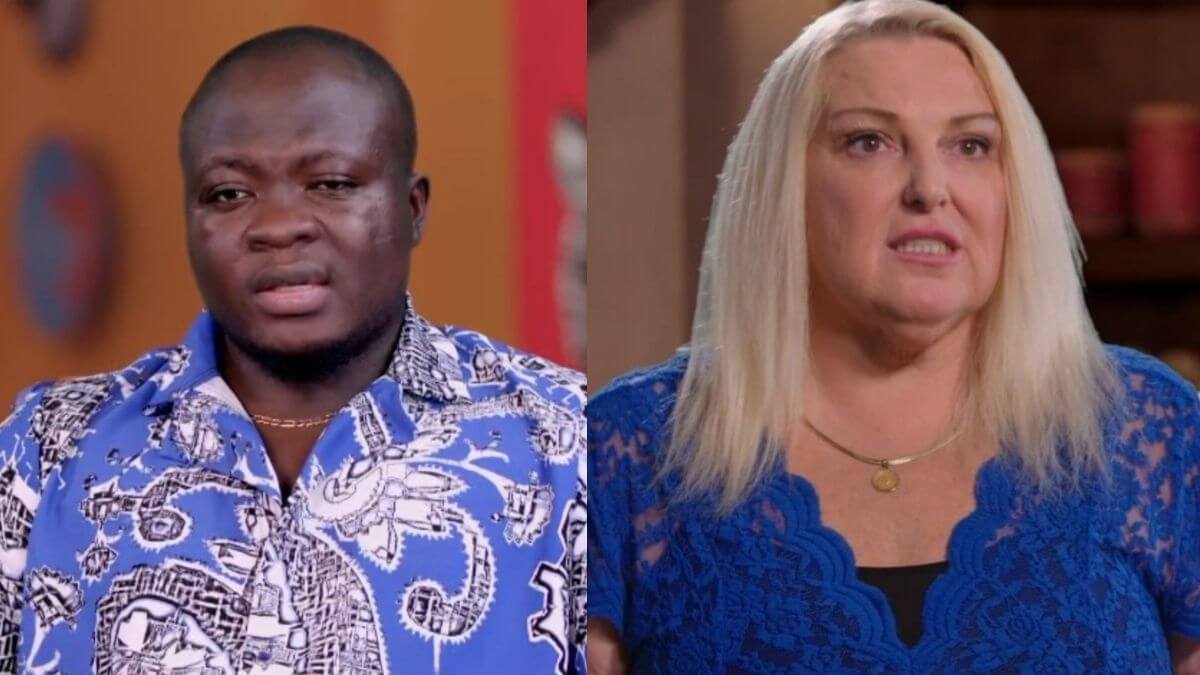