Angela Deem is gearing up for the new season of 90 Day Fiance: Happily Ever After but she’s looking like a completely different person.

The 54-year-old had shared plans to undergo weight loss surgery when we last saw her on Season 5 of the show.

Since then, Angela has lost 100 pounds and she’s looking a feeling better than ever. The reality TV star will show off her svelte new body when Season 6 premieres.

But for now, she’s dishing all about her dramatic weight loss journey.

Angela says Michael was not supportive of her surgery

When the 90 Day Fiance: Happily Ever After star revealed her plans to undergo surgery during the Season 5 Tell All, her husband Michael llesanmi was not happy about it.

But Angela did it anyway and it seems Michael has not changed his stance about his wife undergoing the procedure.

Angela had a recent chat with Entertainment Tonight and she confessed that Michael did not come around and support her decision.

“I can tell you he was a butt,” she said. “He was a total a**. I can tell you that I was in this alone. You know, I did my boobs and he loved my boobs. I don’t know if it was just him not being a part of it because he’s over there at the time or what, but we went through it.”

The new season of 90 Day Fiance: Happily Ever After will cover Angela’s weight loss journey.

And she is excited for fans to see her story when the show finally makes its return.

“I’m excited for them to see that when I put my mind to something, I do it,” admitted Angela.

Whether Michael supports her or not, the mom-of-two admitted that she has no regrets about doing the surgeries.

Yes, she actually underwent five procedures in one day.

Angela got liposuction, a breast reduction, gastric sleeve surgery, and doctors also had to address two hernias that they had found in her body.

But although Angela went under the knife she admits that it takes hard work to keep the weight off.

“It’ll get you started but you have to do the lifestyle change with it because it doesn’t mean you can’t gain the weight back a couple years later,” confessed the TLC star.

“It is a journey,” she added. “There’s a rainbow at the end of it, I’m telling you. I’ve never felt so much better in my life.”

And Angela is feeling much better because she is now down 100 pounds since undergoing her weight loss surgery.

“I’m just so glad that I did it because my health is so much better now,” she noted. “I feel like if I didn’t have the surgery that I was going to have a heart attack.”

Are you excited to follow Angela’s weight loss journey when the show returns? 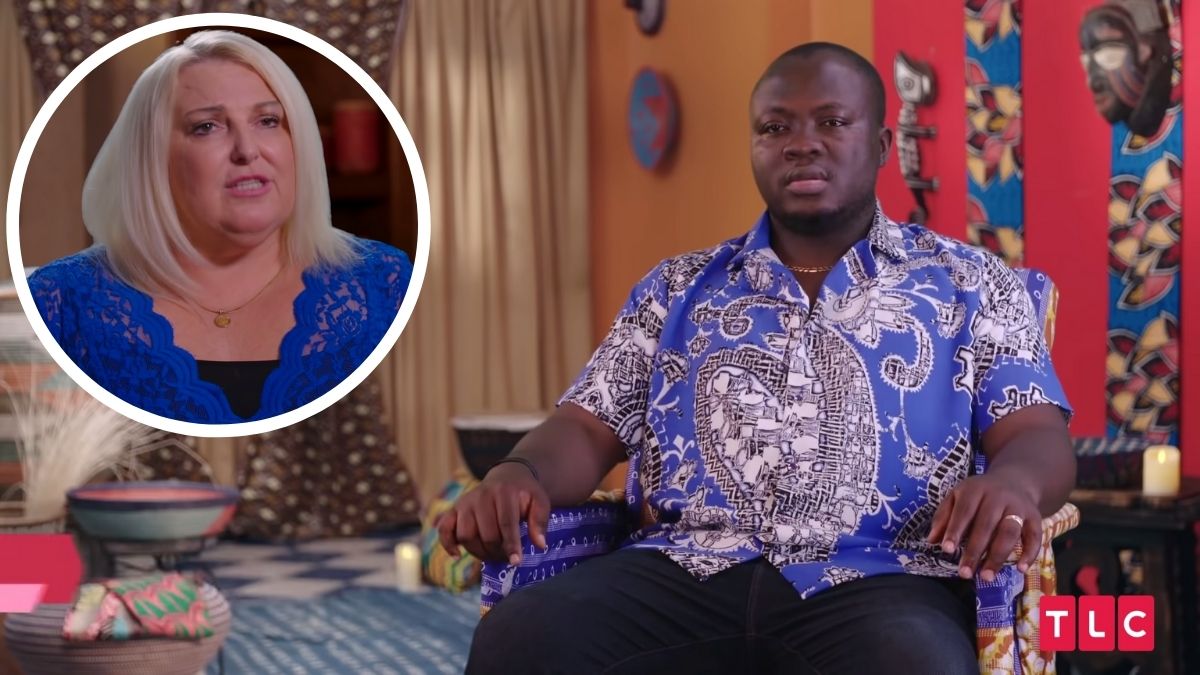