It was recently revealed that Meghan and her boyfriend, Christian Schauf, split just as she was moving into her new home.

Next came her ex-husband, Jim Edmonds, who made accusations that Meghan left their marital home “dirty and messy” after she moved out. The 36-year-old has hit back with a sweet video of her new home all decorated for Christmas.

Source claims the house was a “pigsty”

In 2019, Jim moved out of the couple’s home shortly after it was announced that the pair had filed for divorce.

Although he had moved out, Meghan remained in the home with the couple’s three children, Aspen, 4, and Hart and Hayes, 2, for another year.

Meghan recently purchased a new home for her and the children, leaving the marital home she shared with Jim behind her.

When Jim reclaimed the home, he was less than impressed with the state of cleanliness and took to his Instagram Stories to put his ex-wife on blast.

“Today’s the big day. I got my house back. Tenants moved out, and I get to clean it up and put it up for sale. Hopefully, somebody cleaned it up a little bit, but we’ll see,” he said.

A source told Us Weekly, “It took close to a year to get Meghan to finally leave the house so Jim could put it up for sale, and when she finally did vacate, she left the place looking like a pigsty. There was garbage everywhere and everything was dirty. In addition, she removed community property from the house without asking.”

Another source, however, came to Meghan’s defense stating, “Meghan hired a cleaning person to go to the home early this morning, but Jim had already changed the code, so the cleaner couldn’t enter. Meghan then arranged the cleaner to return at 1 p.m. (in fact, she’s still there cleaning now), and Meghan communicated this information to Jim this morning. Jim should be celebrating becoming a grandfather rather than attempting to humiliate his soon-to-be ex-wife by showing her toilet on Instagram.”

Not one to take an insult lying down, Meghan took to her own Instagram to share some news. However, instead of shading Jim or further engaging in the drama directly, Meghan shared a video of her new home.

The video displayed her new living room, fully furnished, and decked out for the holidays, including a Christmas tree and stockings above the fireplace.

She captioned the video, “Four days ago this space was empty but today it’s home sweet home. I feel so cozy, so safe, and so happy. Merry Christmas (Ya sorry about the stockings, Hayes and Hart. It’s been 2 Christmases and still no embroidery on their stockings. 2020 won’t be the year it happens either. Not biting off more than I can chew, folks, my mouth is already full.) 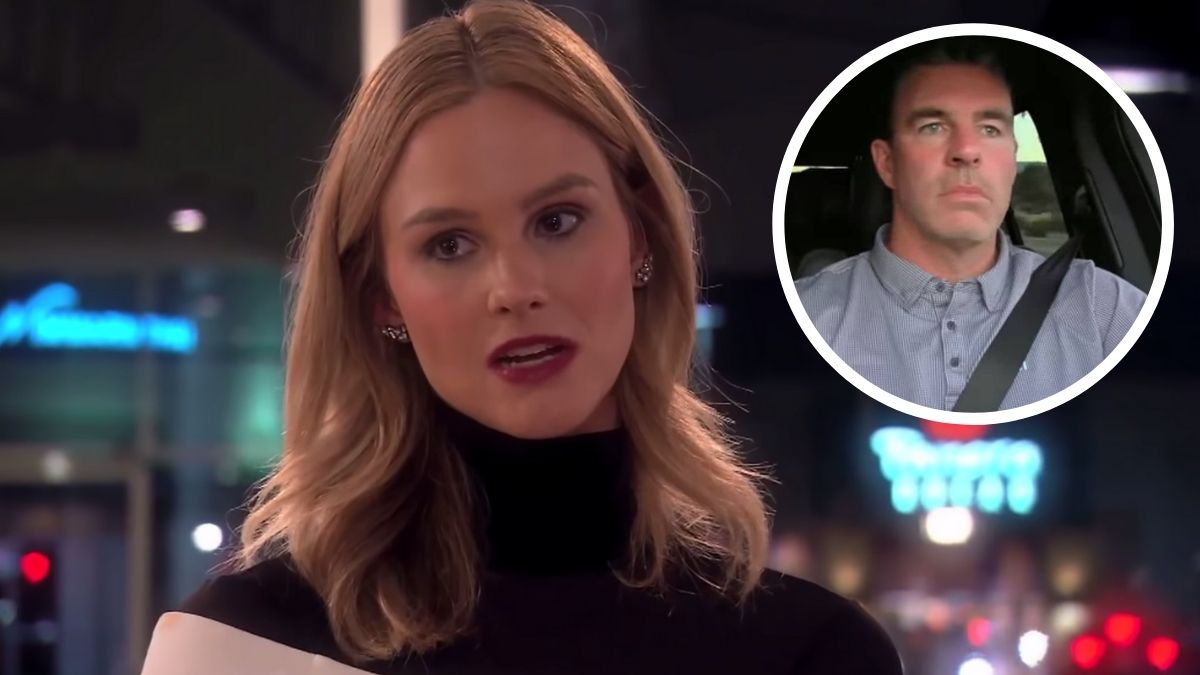 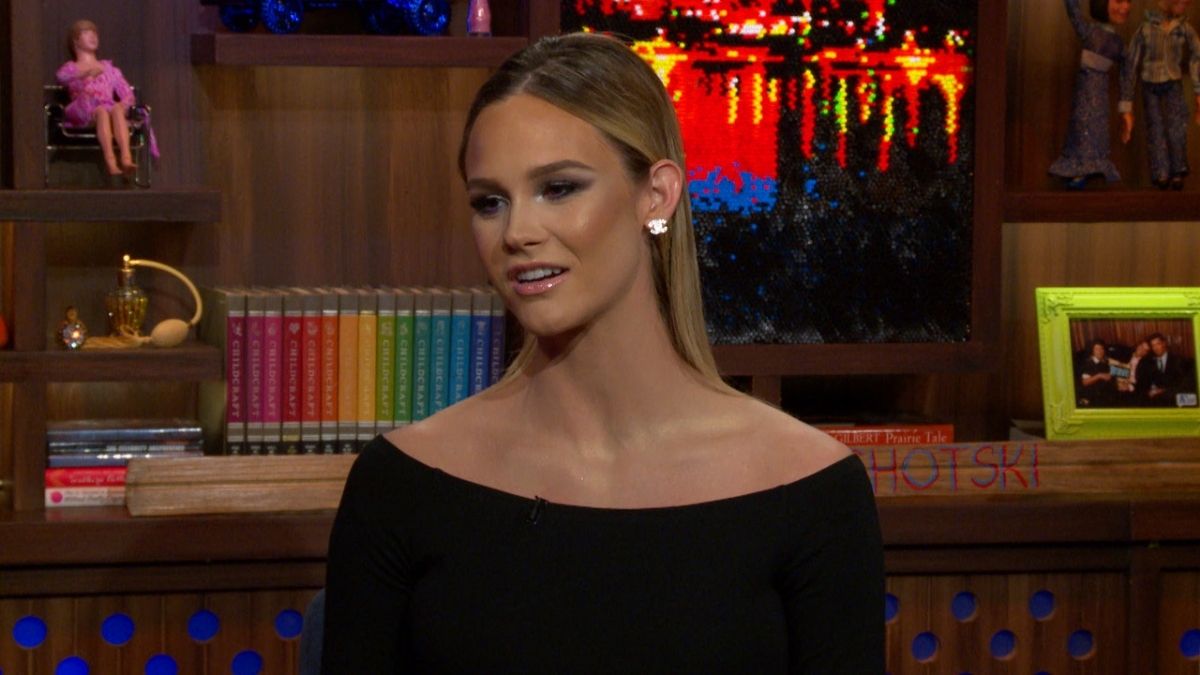 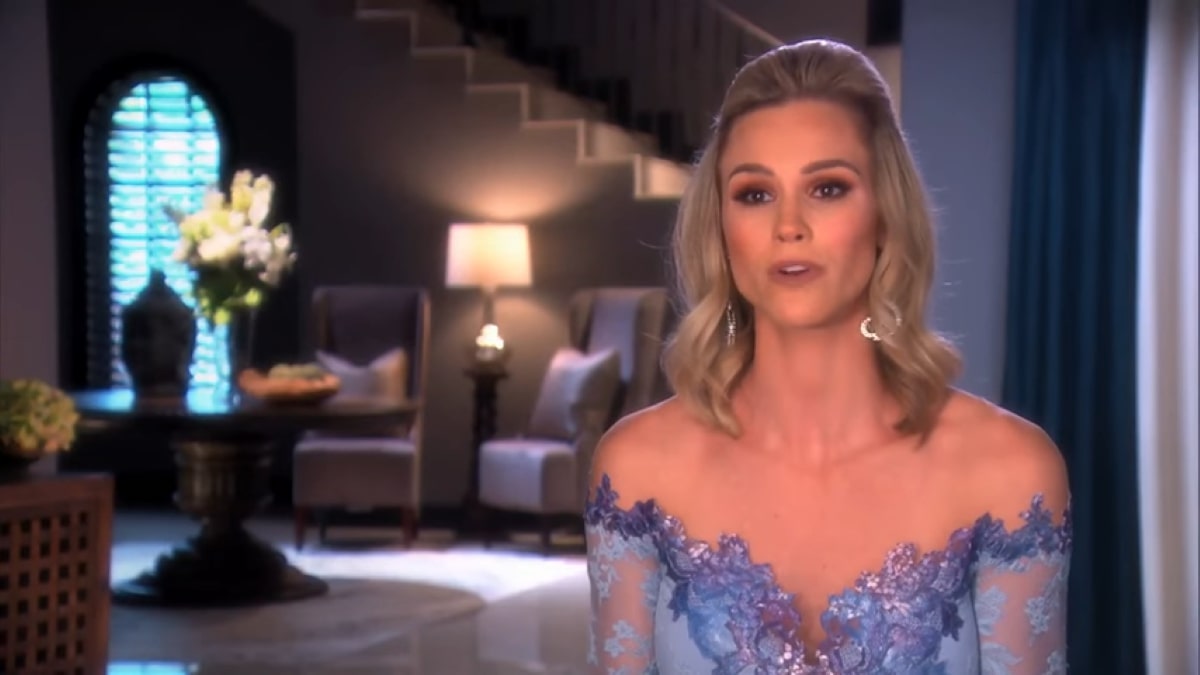