A lot of ground has been covered already on Marriage Boot Camp: Hip Hop Edition, but Michel’le and Stew are still dealing with a huge issue because she wants intimacy in the morning, and he isn’t into it.

In this exclusive Marriage Boot Camp: Hip Hop Edition sneak peek, we see Michel’le and Stew spar over morning makeout sessions and whether he should take a moment to brush his teeth first.

For Michel’le, she wants all the morning kisses and cuddles, but Stew thinks its kind of gross.

The other Marriage Boot Camp couples weigh in too, with most of them thinking it’s not a big deal to freshen up before swapping spit.

With both of them strapped in and ready to zap each other, Michel’le and Stew start to mull over what they think are the biggest issues in their relationship.

And when Stew says he’s trying to “do everything in [his] power…” she doesn’t even let him finish before hitting a button and sending an electrical current through her man.

Stew explains that Michel’le “has this thing about wanting to tongue kiss me in the morning before I brush my teeth. I feel like I should brush my teeth before I kiss her. If there’s something wrong with that, then shock me all you want.”

And with that, Michel’le sent over a big zap.

The two continued to argue about morning intimacy while she says that Stew doesn’t even hug or hold her or kiss her at all while making fun of the way he kisses (clearly without tongue) when forced to be close in the a.m.

Should the Marriage Boot Camp couple be swapping morning spit?

Adjua and Styles P are watching Michel’le and Stew argue over how to start their day and both seem shocked that this is even an issue.

In the green screen interview, Adjua says, “I don’t care how long we’ve been together, is he sticking his morning tongue in my mouth? Never!”

After Michel’le accuses Stew of kissing her with his mouth closed, Joseline and Balistic are seen laughing. They don’t even seem to have anything to say about Michel’le’s biggest complaint.

They just sat together giggling. Are they morning kissers? 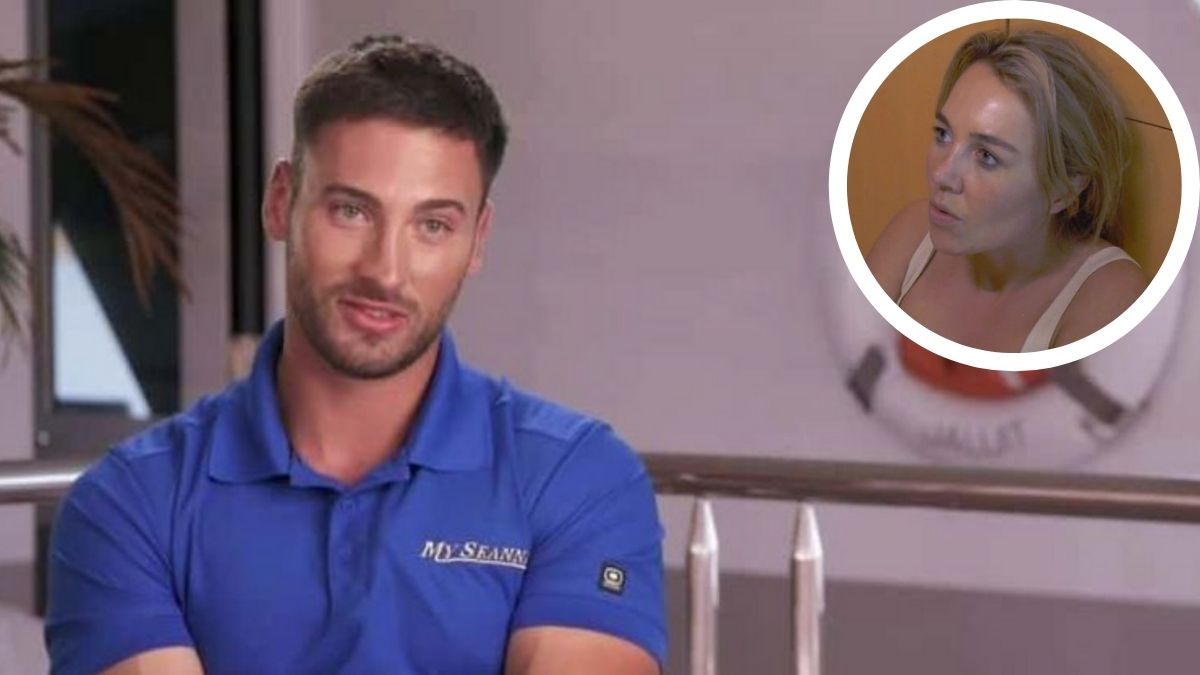 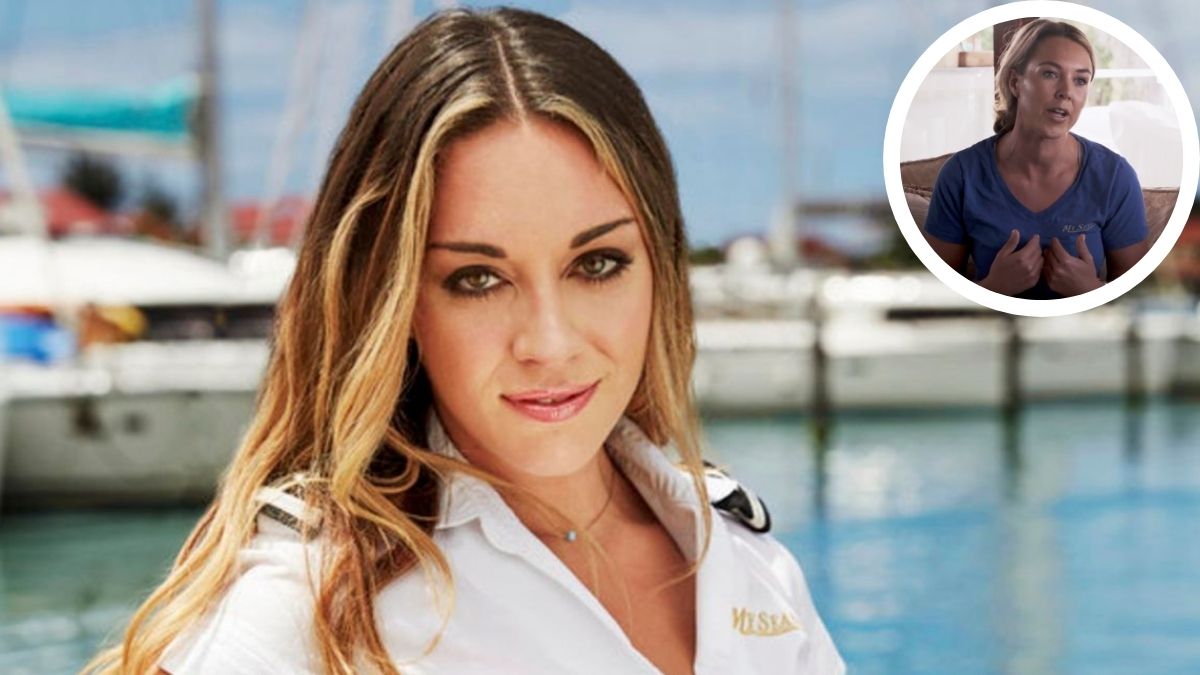