New Covid-19 cases are decreasing and restrictions around the country are easing up, which means more people could be inclined to go out and take part in social gatherings against the advice of officials.

The cast members of Temptation Island love a good party and to be social, as evidenced by the show. Over the weekend, many of them were out partying and recording their social gatherings.

Their videos depicted dancing in packed rooms without masks, drinking with a group at a table, and on a party boat.

While more places may be opening to patrons amid the pandemic, it is still in bad taste and not recommended to be among mask-less people who are not part of your household.

While frustration over the renewed or continued lockdowns and mask policies mount, most Americans are understandably going stir crazy, but hanging out at a bar during a pandemic can lead to a super spreader event.

Who are the culprits?

Those who indulged in drinking and group gatherings made no effort to hide the fact. Instead, they flaunted it with videos of cheers-ing.

Season 2’s David Benavidez posted a picture of over six half-empty glasses and geotagged a bar in Miami along, adding the emoji of two hands in the air.

Season 1 single, Jack, was in a room full of people holding up his glass in a small space.

Season 2 single who made it off the island with David, Toneata, shared reposted videos of herself on a party boat .

Nicole and Karl, who ended up back together after breaking up on Season 1, both posted about a lavish dinner out.

Another season 2 single who made it to the end, Rachel, reposted a video to her IG Live of herself and three other people drinking cocktails.

Evan, the controversial cast member from Season 1, may not have posted a video out partying, but he did say that he was going to be in Tulum, Mexico, all of March and accompanied that statement with a pic of himself at a party having drinks poured into his mouth.

What were they doing in quarantine?

There are some Temptation Island participants who have been following the rules and keeping a low profile, mostly posting pictures at the gym, and with pets and family.

Brittaney, a single from Season 1, has spent her time in quarantine getting to know her followers through “Ask me Anything” over IG Live and offering advice on issues they face. She has also been posting about things she misses the most from pre-Covid days.

Some of the cast members have taken to OnlyFans to fight the boredom and earn some extra cash after their time of Temptation Island earned them a higher profile. Casey from, Season, 2 posted that he is in the top .95 percent of creators.

Temptation Island’s Season 3 just launched and is following four new couples as they date other people to discover if their significant others are really right for them, or if they should move on. 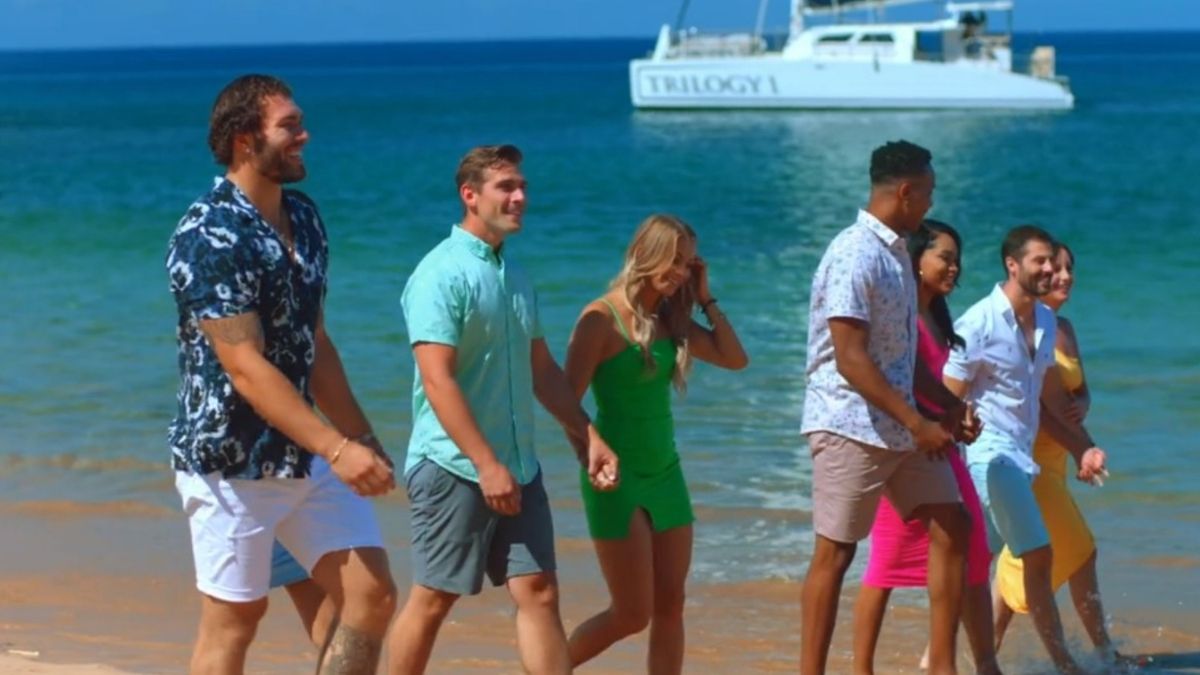 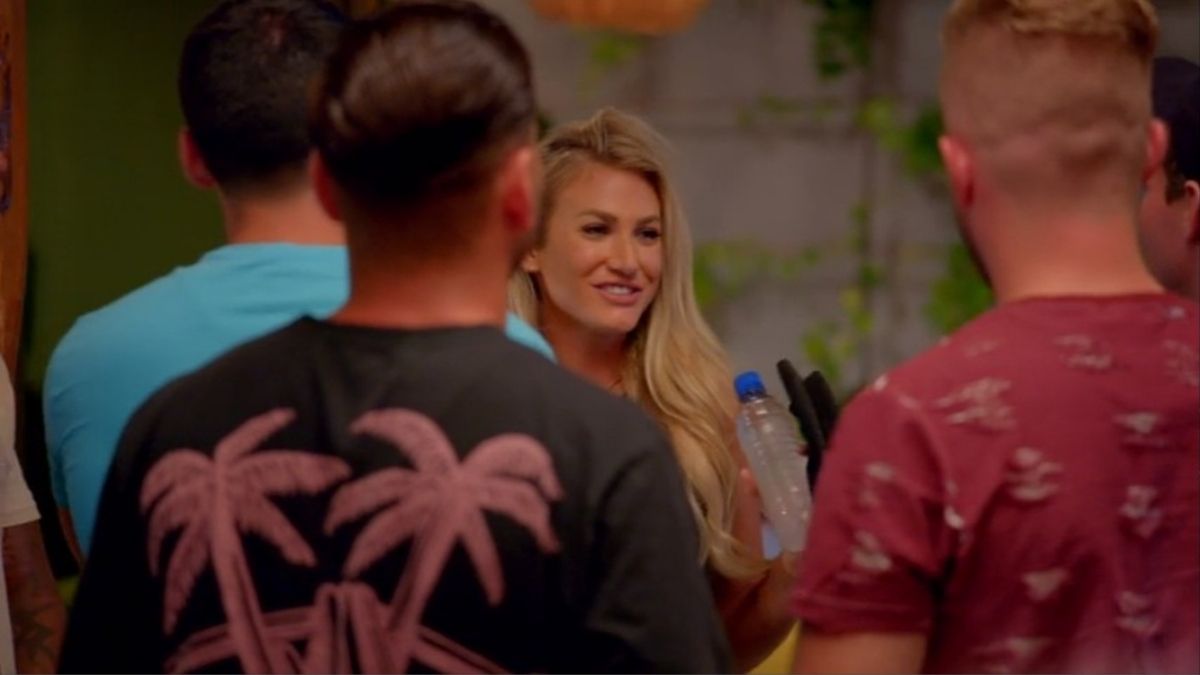 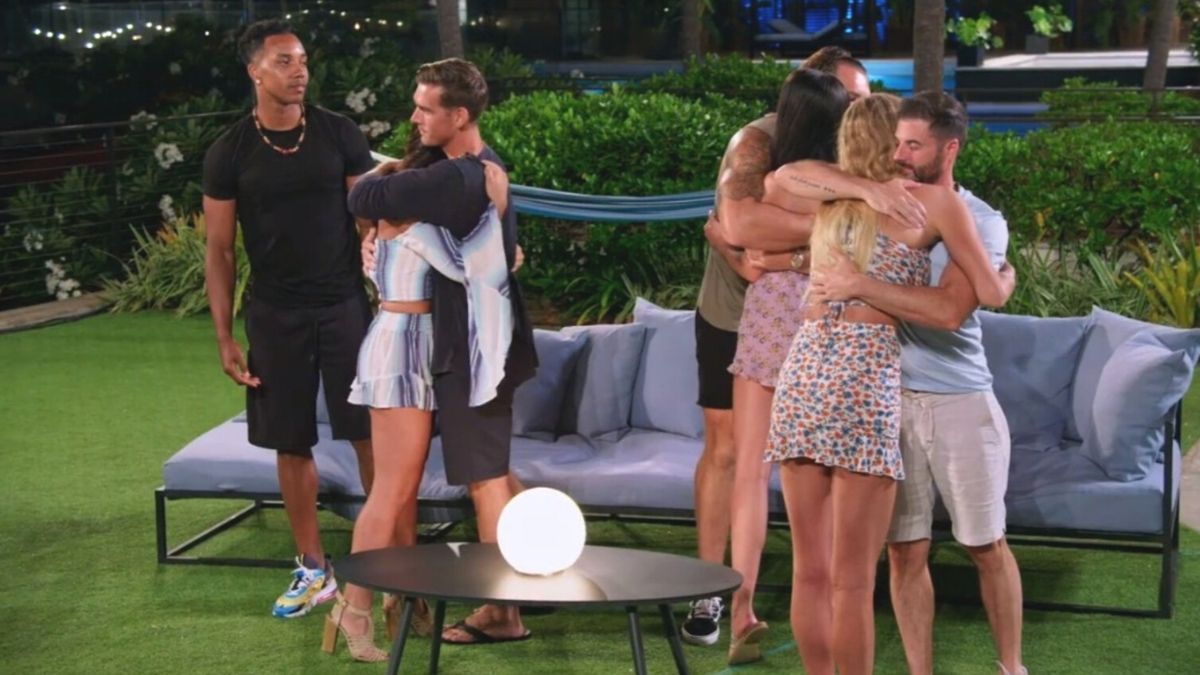 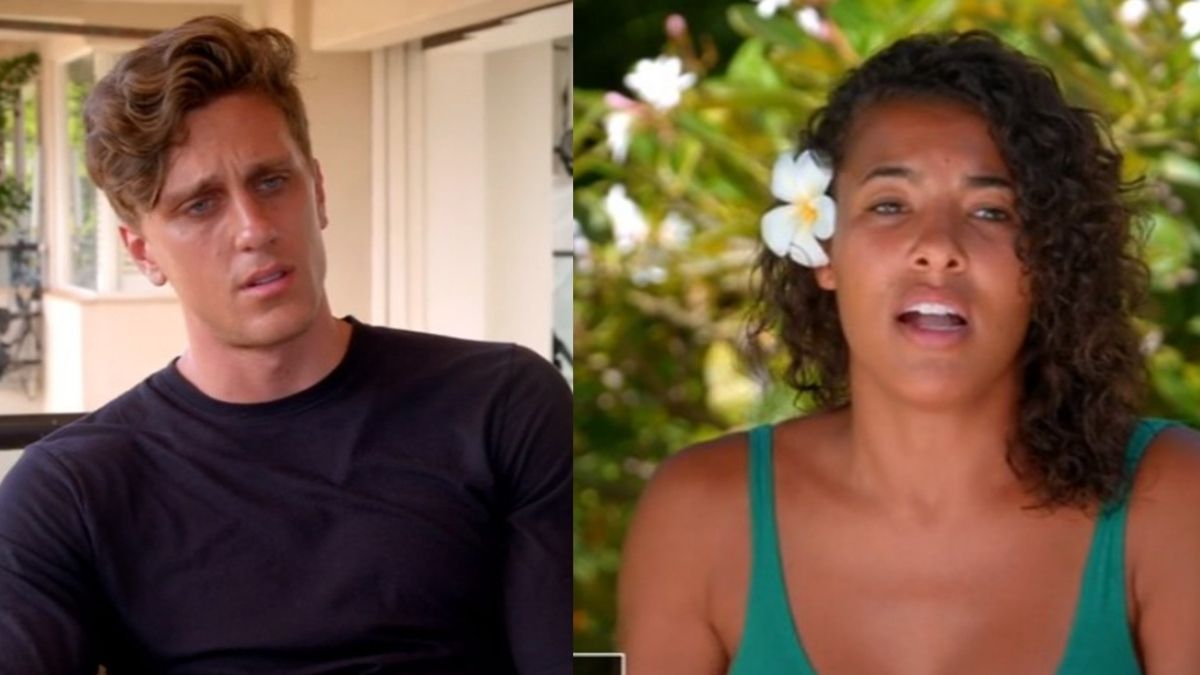