Washington DC might’ve been the most explosive season of Married at First Sight ever. This city has officially made history for the second time in the franchise.

Earlier in the year, another couple from that season was granted the first annulment in MAFS history, giving Brandon hope that he’ll get the outcome he’s looking for.

The couple married in August of 2019 and it was revealed shortly after the show’s premiere that the two had already applied for annulment.

While Taylor and Brandon had instant chemistry, the relationship quickly derailed.

The marriage came to an awful end

While Married at First Sight doesn’t have the best track record at matching long-lasting marriages, they don’t usually end this badly.

Viewers watched how the situation between Taylor and Brandon went from bad to worse.

Brandon hated the filming elements of the experiment, and would often last out at the production team. He went as far as lashing out on Taylor on the honeymoon, calling his new wife a b*****.

He was also convinced that his social media-obsessed wife participated in the experiment just to gain followers. He was put off when she revealed that due to schedule restrictions, she initially was going to appear on a different reality show.

While fans knew this marriage was headed toward divorce, no one thought that it would end in a restraining order.

The first annulment belonged too Meka and Micheal

The first annulment in Married at First Sight history was awarded to another couple from this season – Meka Jones and Michael Watson.

Ultimately, Meka couldn’t get past her partner’s constant lies and chose to divorce on decision day. Michael found that disappointing, as he wanted to stay married.

Unable to take the defeat, Michael applied for annulment on the basis that the Lifetime show purposely matched them for ratings.

Meka didn’t care how the ruling was made, she just wanted to be legally separated from him.

It’s no surprise that Michael and Brandon still keep in contact after the whole experience. At least now they can celebrate together that they both got the outcomes they wanted.

Taylor has kept it classy and hasn’t spoken on the ruling yet.

Did this marriage have any chance? 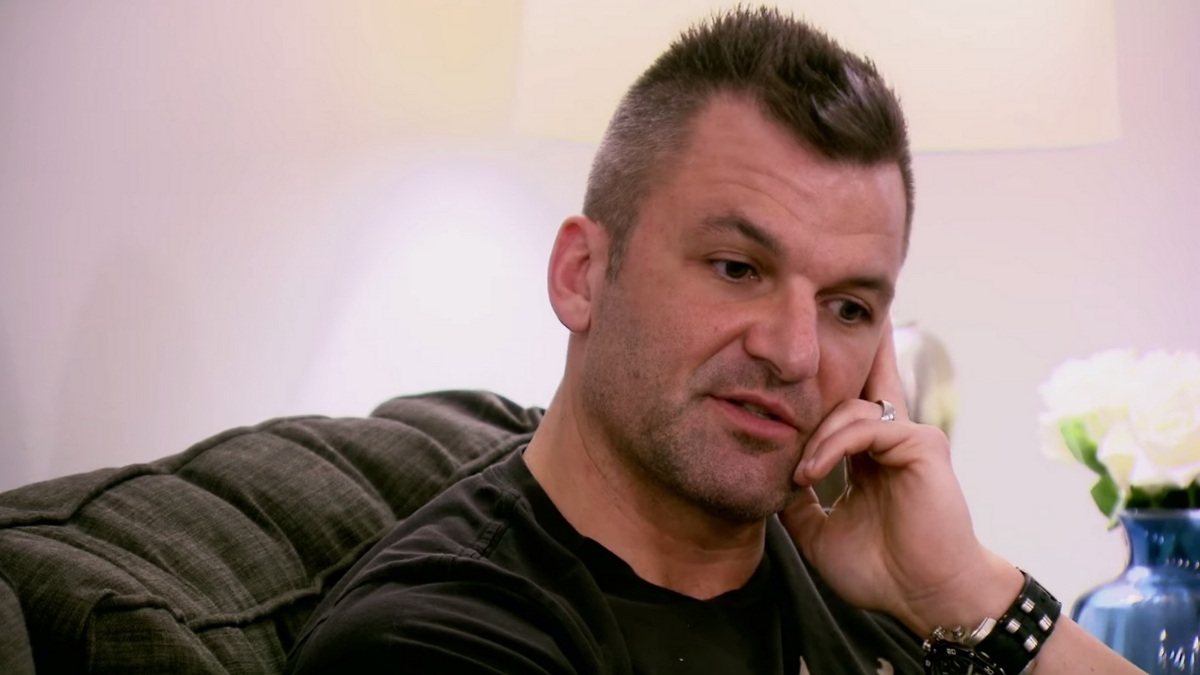