It’s been a few months since the Married at First Sight season based in New Orleans wrapped production.

However, just because the cameras stopped rolling doesn’t mean the work toward a healthy marriage is over.

Fan favorites Amela Fatsi and Bennett Kirschner proved this season that the social experiment could work.

Making history as the first couple to have met before getting married as strangers, the connection only grew stronger from the wedding day.

There was one issue that could railroad their relationship

From his nightgowns to her walking down the aisle with a bird in her hair, these two were unapologetically themselves and it worked.

While some brides complained about their new partner’s small space, Amelia embraced the uniqueness of his tiny home.

The biggest obstacle that plagued their relationship was Amelia’s upcoming move for her medical residency. Bennett had established roots in New Orleans with his self-built home and theater company.

However, Bennett being the great person that he is, agreed to split his time between New Orleans and Richmond, Virginia for his new wife.

While Bennett was planning on returning often to New Orleans, it looks like he’ll be spending a lot more time with his doctor wife in Richmond.

The tiny house connoisseur is going down a career path that no MAFS fan will be surprised about – solar energy.

In a new post on Instagram, he writes, “New Job! I’m now working as an energy consultant at Sigora Solar! Shoot me a line in my DMs if you want me to hook your home up with some solar panels!”

In the photo, Bennett looked happy dressed in a yellow sun costume with his wife Amelia by his side. With his new job, he encouraged fans that were interested in clean energy to send him a direct message.

Fans flooded Bennett’s comments with encouragement and interest. Some fans even asked some solar questions for the new energy consultant to answer. 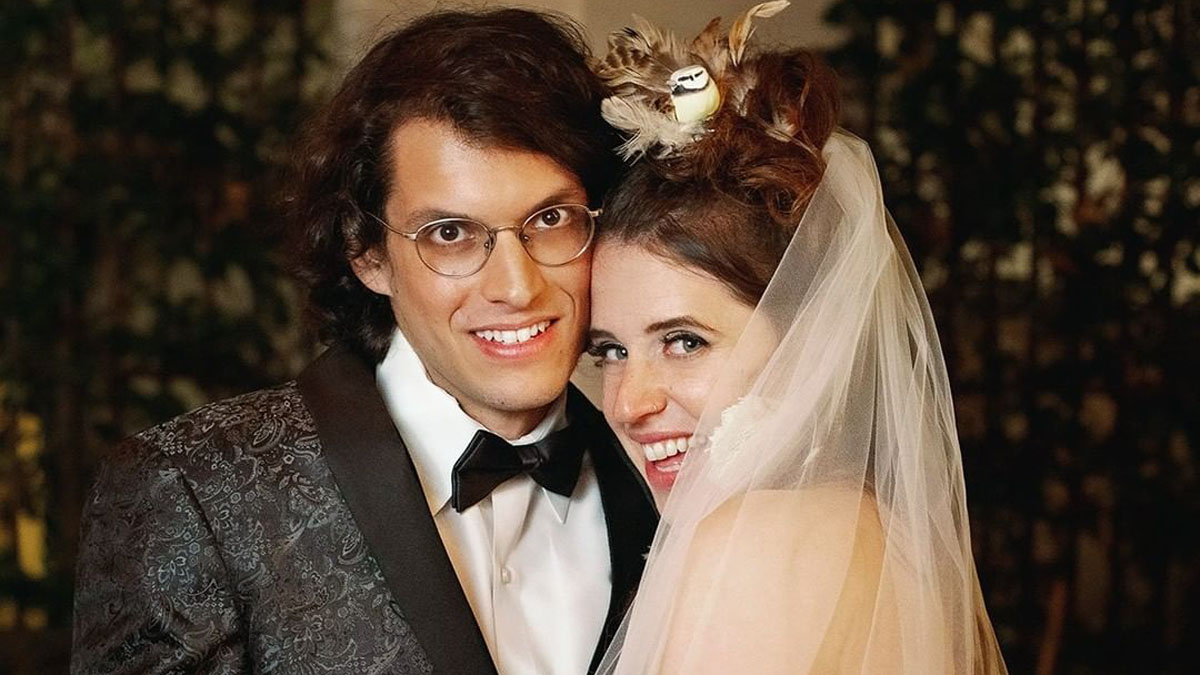 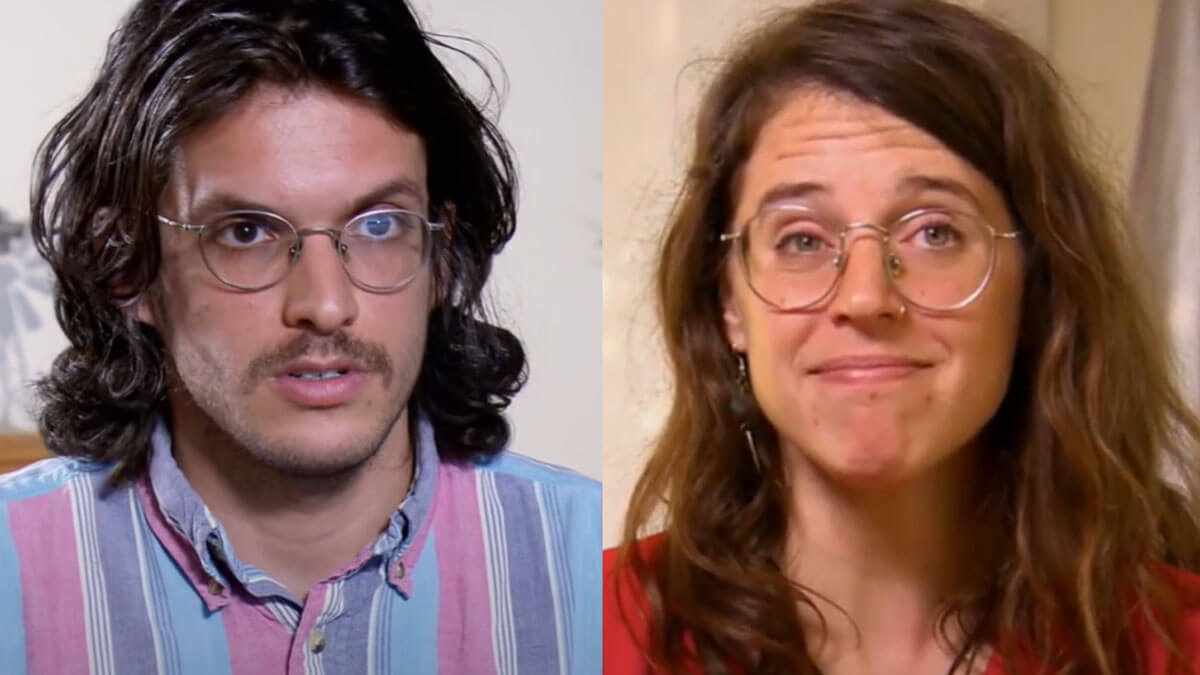 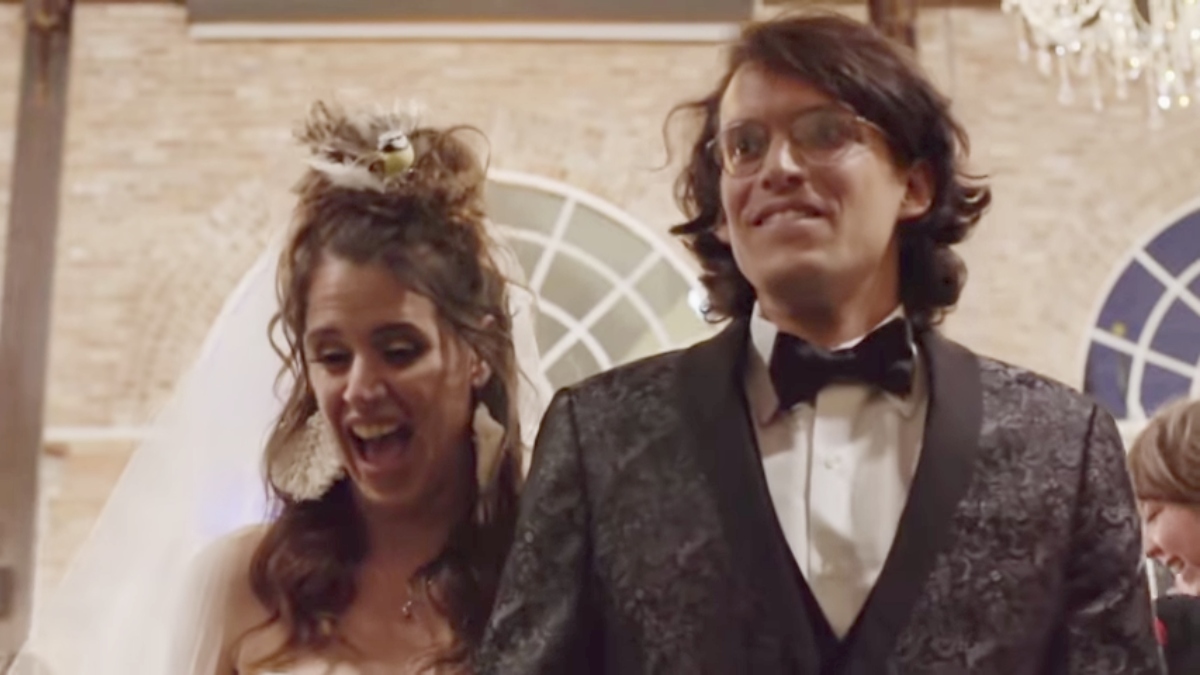