Madison Prewett is breaking her silence after staying quiet in the weeks following her experience on The Bachelor.

Madison, who was slammed by Peter Weber’s mother Barbara on the finale episode, is sharing her truth now.

She visited former Bachelorette star Kaitlyn Bristowe’s podcast this week, and she had plenty of things to say.

One of the things she touched on was Peter’s current quarantine with Kelley Flanagan. And she had plenty to say.

As it turns out, she’s hurt by everything that has happened, as she said Kelley was one of her best friends on the show.

Madison said she considered Kelley her best friend while filming The Bachelor, and even reached out to her after breaking things off with Peter in Australia.

She shared her truth on the Off The Vine podcast with Kaitlyn Bristowe, revealing she and Kelley were close.

“When I landed from Australia and got home, she was one of the first people that I called,” Madison recalled, sharing that she relied on Kelley to mend her broken heart. “She was in group messages with me and my family. We were really, really close.”

Naturally, Kaitlyn asked Madison about Peter and Kelley living in quarantine together. Initially, the pictures of Kelley and Peter in Chicago leaked on Madison’s birthday.

“He texted me after [the Kelley news] had been out for a couple days and sent me this long, long text kind of explaining himself but not really,” Madison recalled.

Fans may question how close they are since they dated the same man on The Bachelor. But Madison revealed she saw Kelley as a great friend.

“I thought she was going to be in my wedding,” she told Kaitlyn, sharing she is clearly hurt by everything Kelley has done. “I thought we were going to be best friends for life.”

As Monsters & Critics previously revealed, Peter reached out to Madison just two days prior to being spotted in Chicago, claiming he missed her and wanted to get back together.

Madison has taken the high road for the most part after The Bachelor.

She recently made headlines after sharing a Tik Tok video created with her Bachelor girlfriends. Fans noticed Kelley was missing. When asked where Kelley was, Madison replied, “with our ex.”

Fans immediately thought that Madison was slamming Kelley for choosing to spend time with Peter in quarantine rather than respecting their friendship. 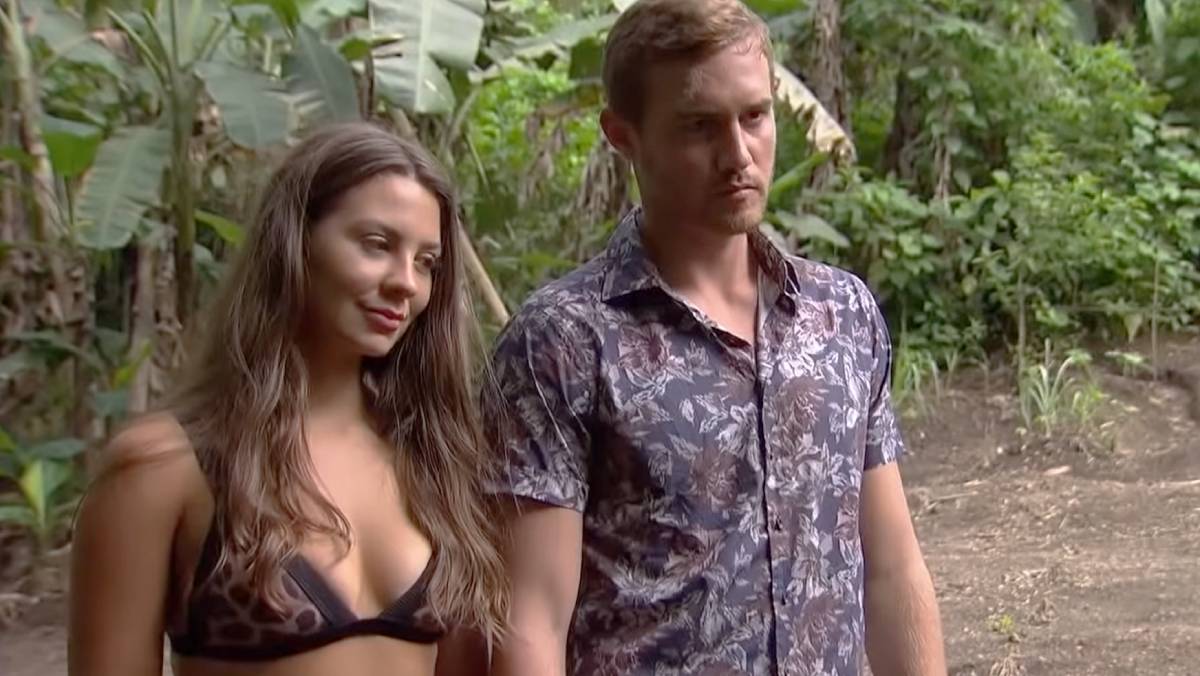