Madison Prewett made headlines a few months ago when she left The Bachelor right before the finale.

She had told Peter Weber that she would leave the show because she didn’t see a future with him if he slept with the remaining women.

Even though it appeared that Peter saw Madison as a frontrunner near the end of the season, he didn’t take her stance seriously.

He slept with the other women, and Madison excused herself from the season. During the After The Final Rose finale, Peter broke off his engagement to Hannah Ann to pursue Madison once again.

Madison didn’t get along with Peter’s mom Barbara, so any chance of a relationship fizzled within hours.

Madison Prewett wants to focus on herself

While Peter was quick to move on to a new relationship, Madison is choosing to focus on herself.

In a new interview with Elite Daily, Madison revealed she chose to mend her heart and soul during this time. She’s in no rush to get back into dating.

“After I go through something big in life — like a breakup, a transition, a move, a change, anything like that — I really try and take time to make sure my heart is in the best place. That my heart, mind, and body are all healthy,” she explained.

“I take time to really get back to the best version of myself and make sure I’m in a great place. So honestly, I really haven’t even considered dates or anything like that. Anybody who’s asked, I’ve just been like, ‘Look, I’m just focusing on myself right now.'”

It was less than a month after the finale that Peter was spotted with Kelley Flanagan in Chicago. At the time, Peter and Madison weren’t planning a future together, but it wasn’t because of a lack of trying.

During a podcast interview, Madison revealed that Peter called her just days before being spotted in Chicago with the hopes of getting back together.

Madison Prewett is planning a new chapter of her life

“It’s been really good being with my family right now because I’m used to being on my own, and I’m moving soon. So we’ve had a lot of game nights, a lot of movie nights, and some really good quality time just being together and making the most of it,” she explains of her quarantine time.

She didn’t reveal where she was planning on moving or what she plans on doing for work.

Madison recently mocked the idea of being an influencer, joking that she desperately wanted to be one. She clearly has no desire to become an influencer and use her large following to promote products and deals. 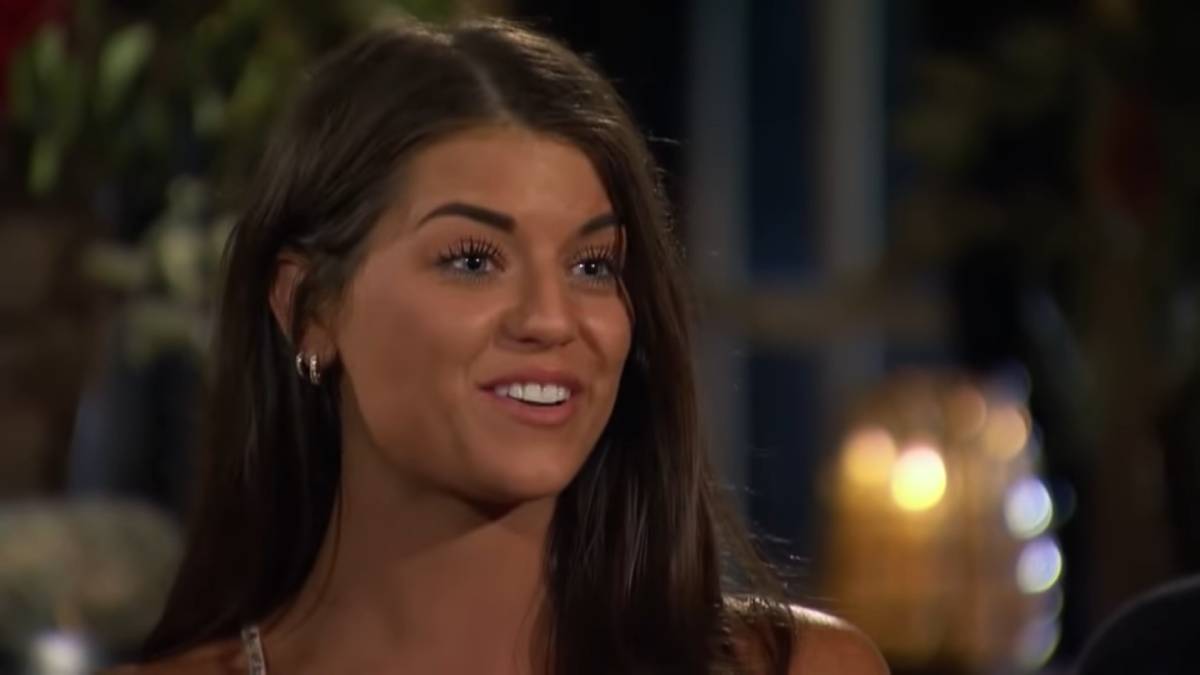