In December 2019, she lost her mother to cancer. Her mother Angie had been diagnosed with cancer almost two years prior and had fought every day to survive.

Now, Mackenzie has to relive the toughest time of her life as she filmed everything for Teen Mom OG.

And a new trailer reveals just how tough it was for Mackenzie to be a hands-on mother while realizing that she had to say goodbye to her mother.

One of the scenes in the trailer shows Mackenzie having a tough conversation with her son.

The new trailer was shared on InTouch’s website. The trailer is specific to Mackenzie, as she tries to process her mother’s final days.

She has to tell her son Gannon that his grandmother won’t be coming home from the hospital.

“Nanny’s not going to get to come home from the hospital, OK?” Mackenzie, 25, tells her son Gannon in the clip. When he asks if she’ll “never, ever, ever” get to leave, she explains that they’ll have to say their goodbyes. “I think it’s time for her to go to heaven,” she says.

MTV may have given Mackenzie and her family some space before her mother’s passing so that they could spend as much time with her as possible.

The family started to realize that things were bad, as her body was starting to shut down as cancer continued to spread.

Mackenzie McKee still reflects on memories with her mom

It has been three months since Mackenzie lost her mother. She’s been open on Twitter about how she’s trying to move on. Earlier this week, Mackenzie reflected on her mother’s life and how she’s grateful that they have so many memories together.

Throughout her cancer journey, Angie shared pictures of her friends and family members as she battled the disease.

She would give daily updates and often referenced her religious beliefs. Many Teen Mom OG fans thought she was an inspiration to everyone.

Right before her death, Angie had told fans that she wouldn’t be going through chemo treatments because the doctors said her blood was too bad to continue.

Then, shortly after that, she was hospitalized and later sent to hospice. 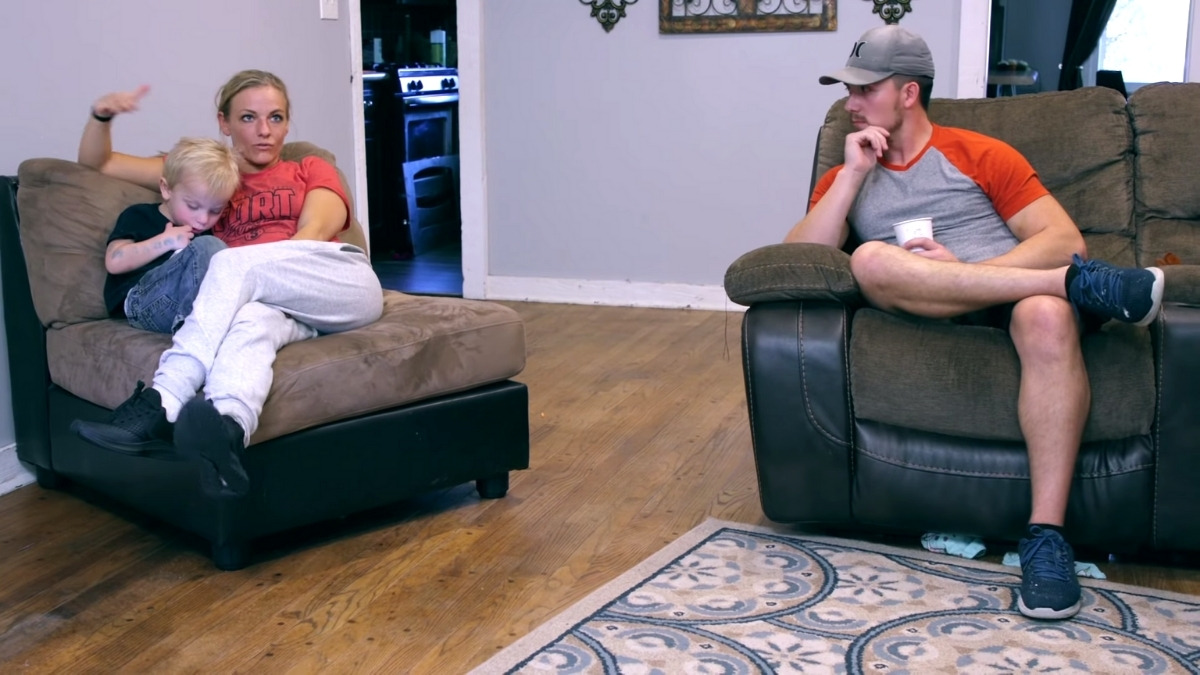 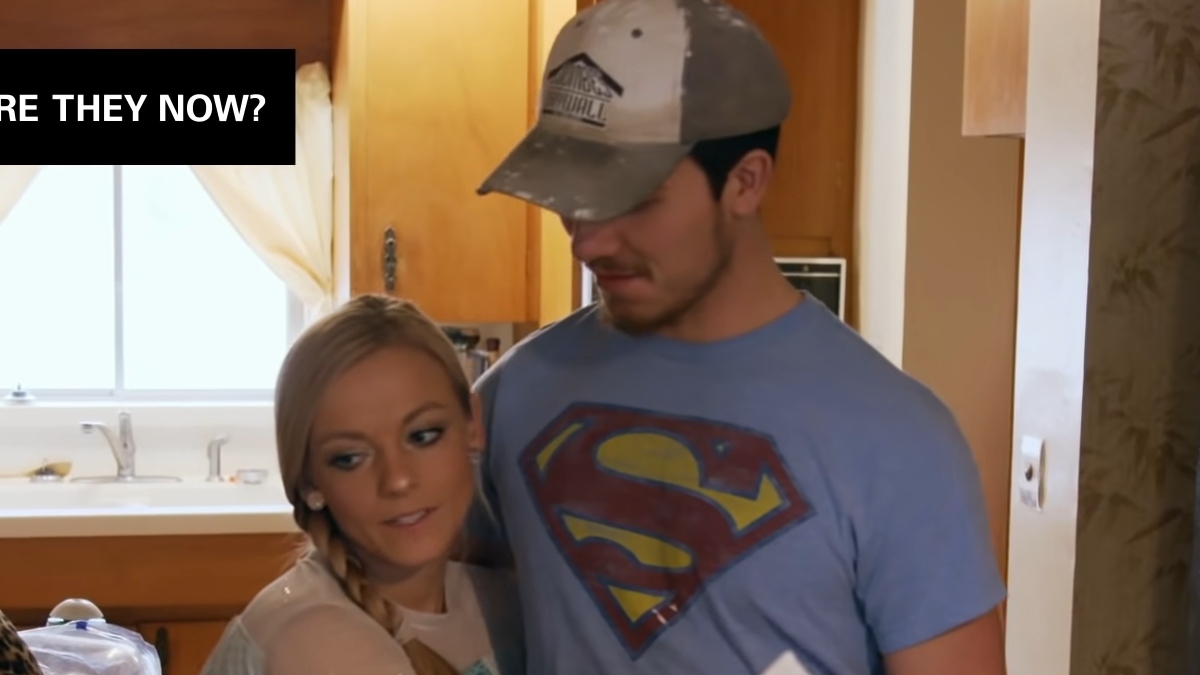