She shared that MTV was to blame for the way she appeared during this season and accused them of not allowing her to apologize in the way she had wanted to for a comment she made in poor taste.

Mackenzie had reached out to her co-star Cheyenne Floyd to apologize to her personally and they were both in a good place. The two planned to go on an Instagram live to share their conversation with fans.

Once MTV caught wind of it, Cheyenne quickly changed her tune and flipped the script on Mackenzie, refusing to go on the live with her and calling her “ignorant.”

Mackenzie felt that MTV was taking the opportunity to capitalize on her mistake because it fit Cheyenne’s storyline.

While Mackenzie has apologized for the things she said, one of her followers recently called her racist on one of her Instagram posts.

Mackenzie was quick to shut down the troll and clapped back at them for their comment.

Mackenzie shuts down troll for calling her racist

Mackenzie posted a photo of herself in an athletic pose at the beach.

The social media hater commented on the post and wrote “racist.”

Mackenzie did not take too kindly to the comment and immediately clapped back and said, “If you think that then why are you following me and spending time out of your day on my page? It’s reasons like YOU we all can’t grow up and move forward. Also actually I don’t HAVE to like her. That’s the beauty of life.”

Mackenzie referenced her ongoing feud with Cheyenne who has allegedly cut her off even though she’s apologized.

A few months ago around the time of the presidential election, Mackenzie took to social media and made a comment about Kamala Harris becoming Vice President.

She wrote, “It blows my mind that out of all the amazing colored women in this world, that is the one who is making history.”

Fans were quick to point out that her reference to “colored women” was offensive and derogatory. During an Instagram live, Mackenzie said that she meant to say “amazing woman of color” instead.

Since making the comment, Mackenzie has attended classes and had several conversations with organizers of Black Lives Matter organizations to help her learn the history behind the word “colored” and have a stronger understanding of why it is deemed offensive.

During the recent Teen Mom OG reunion, Mackenzie was open about the steps she has taken since making the comment to educate herself to do better in the future. 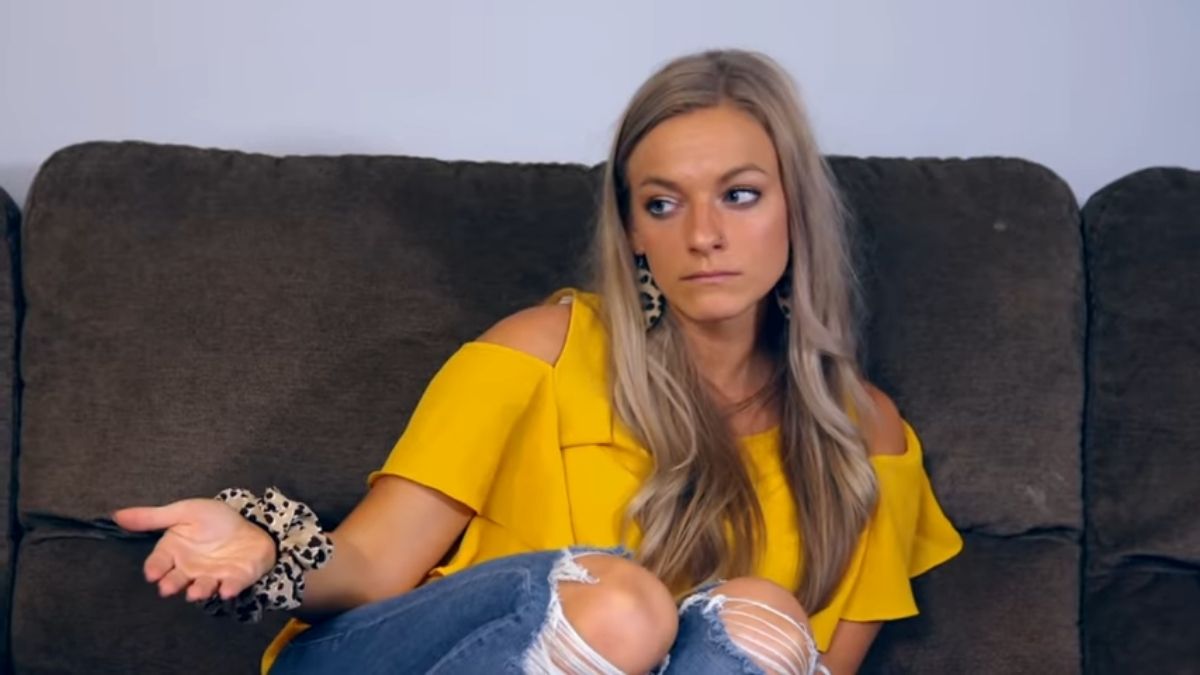 Mackenzie McKee blames MTV for how she’s portrayed in upcoming episode, says ‘I do not stand for racism’ 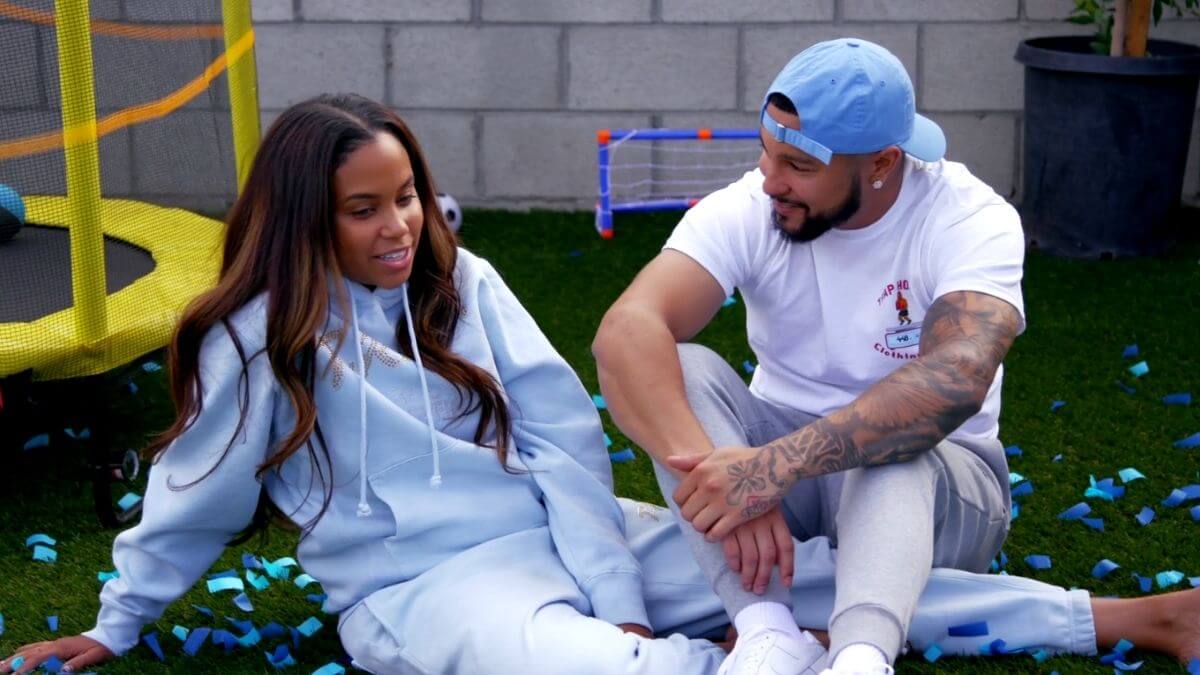 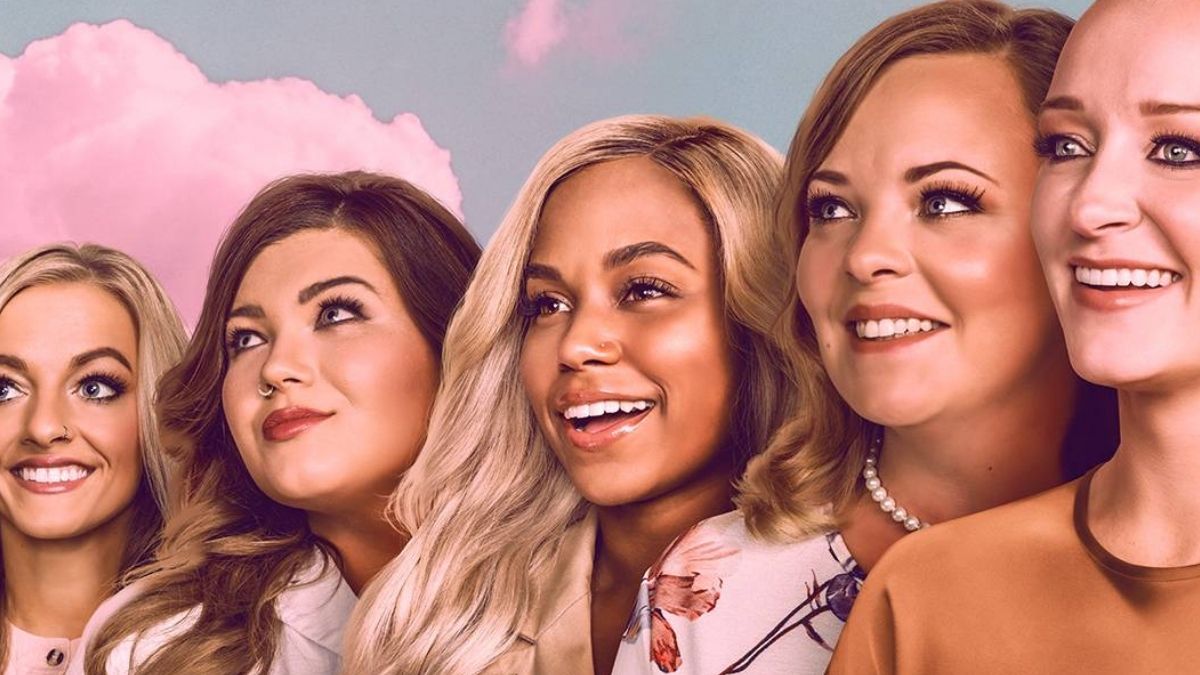 Mackenzie McKee looks back after nearly a year without her mom, tells Teen Mom fans she’ll never be the same
RELATED POSTS

Mackenzie McKee blames MTV for how she’s portrayed in upcoming episode, says ‘I do not stand for racism’