Teen Mom OG star Mackenzie Edwards and her husband Ryan Edwards share four children between the two of them.

The pair had son Jagger and daughter Stella together, and they each have a child from previous relationships.

Mackenzie shares her son Hudson with her ex-husband Zachary Stephens and Ryan shares his son Bentley with his ex-girlfriend Maci Bookout.

Ryan and Mackenzie have had their ups and downs while co-parenting with their exes but have done their best to keep their children in their half-siblings’ lives.

While Mackenzie maintains primary custody of her son, Hudson, Zach has recently petitioned the court to try to change that.

According to The Sun, Zach has requested 50/50 custody of Hudson who he currently only sees 156 days out of the year.

Zach cited a “material and substantial” change that was affecting Hudson as to his reasoning for the petition for a change in custody.

Mackenzie denied any such changes and “demanded strict proof” of Zach’s claim.

The court documents obtained by The Sun went on to describe the conditions Zach was referring to.

He said that he has Hudson for “the majority of the parenting time” and that during Mackenzie’s time with their son, he spends most of that time with Mackenzie’s parents.

Zach also claimed that Hudson’s involvement with the filming of Teen Mom OG “may be detrimental to the welfare and well-being of the minor child.”

He said that Mackenzie makes most parenting decisions without his input despite the reported requirement to discuss those decisions with him.

You Might Also Like:  Teen Mom OG alum Bristol Palin explains why she left the show, fans react

In addition to the custody claims, Zach has requested that they share decision-making when it comes to education, religion, extracurricular activities, and non-emergency health care.

Zach has also requested child support from Mackenzie. While Mackenzie has denied all of his other claims, she reportedly admitted that she is “able and capable of providing support.”

Mackenzie and Ryan battle with Maci

Mackenzie doesn’t only have an issue when it comes to co-parenting with her ex-husband, but she and Ryan also have their fair share of issues with his ex-girlfriend Maci.

The disagreements between Maci and the entire Edwards family have been the main focus of their Teen Mom OG storyline for quite some time.

Recently, Bentley refused to spend time with Ryan until he agreed to attend therapy with him. Ryan and his family felt Maci was behind Bentley’s decision, and have often blamed her for the majority of issues they’ve had.

It was reported by The Ashley that the tension finally came to a head while filming this season’s Teen Mom OG reunion. Maci and her husband Taylor McKinney reportedly got into such a heated argument with Ryan’s parents that the two of them walked off of the set.

Maci later called Mackenzie out for comments she made about Bentley while she was too scared to face her when given the opportunity to do so at the reunion.

Mackenzie and Ryan continue to struggle as they try to co-parent with Maci.

You Might Also Like:  Amber Portwood says she 'always' sees son James despite custody battle with Andrew Glennon

In addition to all of the Teen Mom OG drama, Mackenzie now has to face the conflict with her ex-husband as well.

Mackenzie Edwards defends her marriage to Ryan Edwards, opens up about the ‘biggest misconception’ about her

Teen Mom OG: Ryan Edwards demands to be paid for his appearance on new season after he’s featured in preview
Related Stories 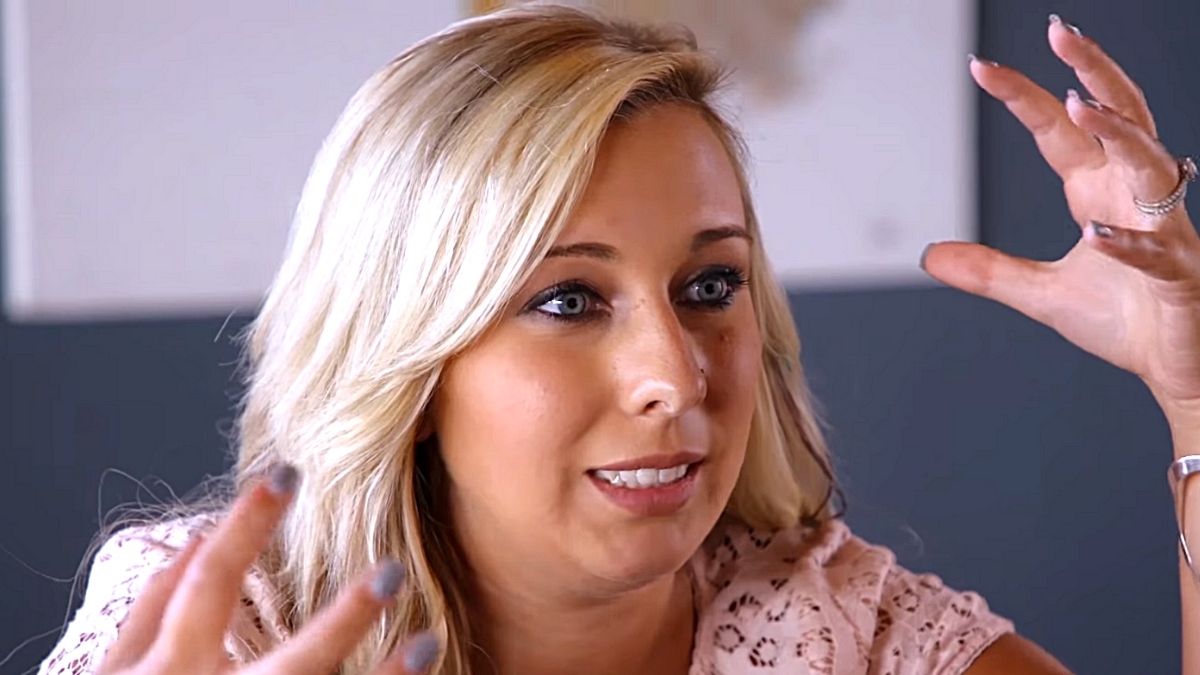 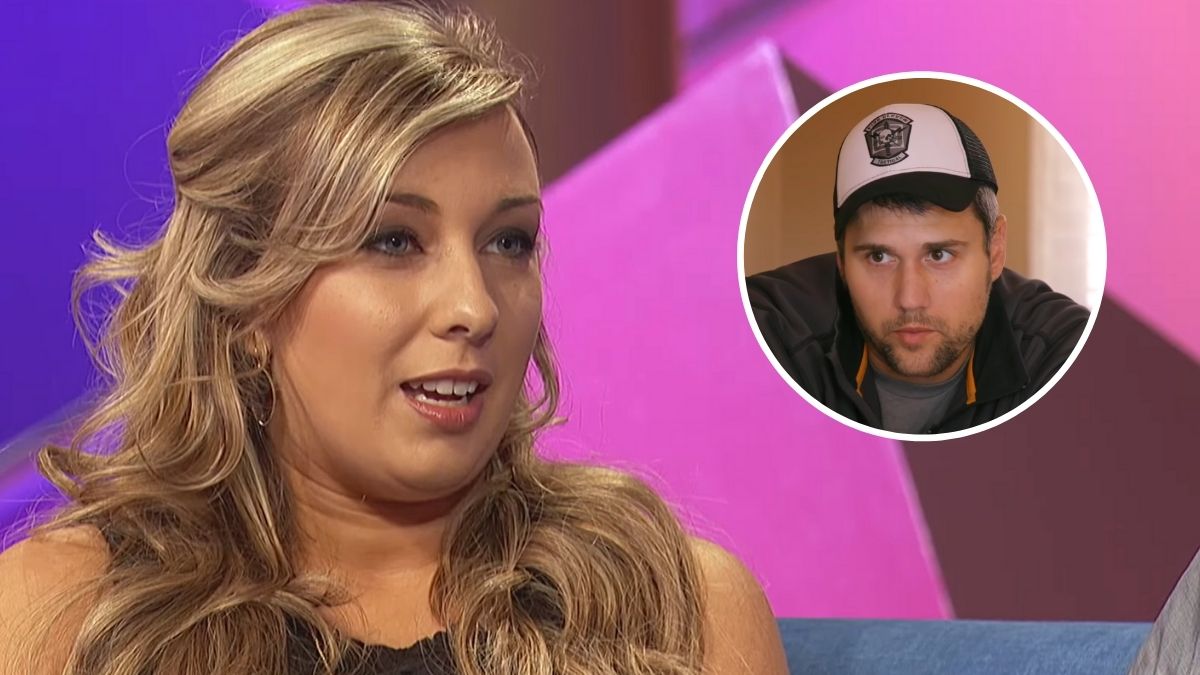