Lisa Vanderpump is dishing the dirt on Vanderpump Rules and fans of the show might not be too pleased with her recent revelation.

The executive producer just shared that as of now, there is still no word about the show’s return to Bravo and it seems there might be a chance that it may not even come back. .

The show has been riddled with controversy after several cast members were fired due to racial insensitivity.

However, if Vanderpump Rules does return to TV, it will look vastly different than it did in the past.

The Vanderpump Rules head honcho had a recent sit down with Us Weekly and she spilled all the tea.

The show has been on hiatus for a while, and it might remain that way for quite some time.

However, if the show does return, Lisa will ensure that there is diversity on the cast after the shocking shakeups from last season.

“The people that were let go weren’t really working for me anyway,” noted the restaurateur. “They’d kind of moved on even though they were still very much part of the camp, you know because they were all involved.”

She continued, “Jax would work sometimes but you know, Stassi and Kristen hadn’t worked for me for a couple of years.”

These OG’s were all let go from the show over the past year or so.

You Might Also Like:  Vanderpump Rules: Scheana Shay steps out with co-stars for first lunch since the baby boom

Furthermore, in late 2020 Jax Taylor also announced his departure from Vanderpump Rules along with his wife Brittany Cartwright.

This means there will be lots of new faces when and if the show returns.

During her chat with the media outlet, the 60-year-old also talked about the issue of diversity.

“I have a lot of diverse people working for me anyway,” divulged Lisa. “Whether they want to be on the show or not is up to them. That’s always been the way.”

She continued, “There’s been a lot of…diverse people in the background that haven’t necessarily wanted to come forward. But you know, we’re always looking for great characters. And my company is like the United Nations, which is what makes it fun, which is what Hollywood is as well. So, of course, it will reflect that.”

“But yeah there will definitely be new characters if it comes back. They haven’t announced it yet,” added Lisa. “But I need to get my restaurant up and running and you know, see where the storylines go.”

Are you excited for Vanderpump Rules to make a return?

VPR: Lisa Vanderpump would have ‘preferred to chastise’ Stassi Schroeder and Kristen Doute in Season 9

Are Jax Taylor and Brittany Cartwright getting their own Vanderpump Rules spin-off?

Would Lisa Vanderpump return to RHOBH? Here’s what she said would need to happen
Related Stories 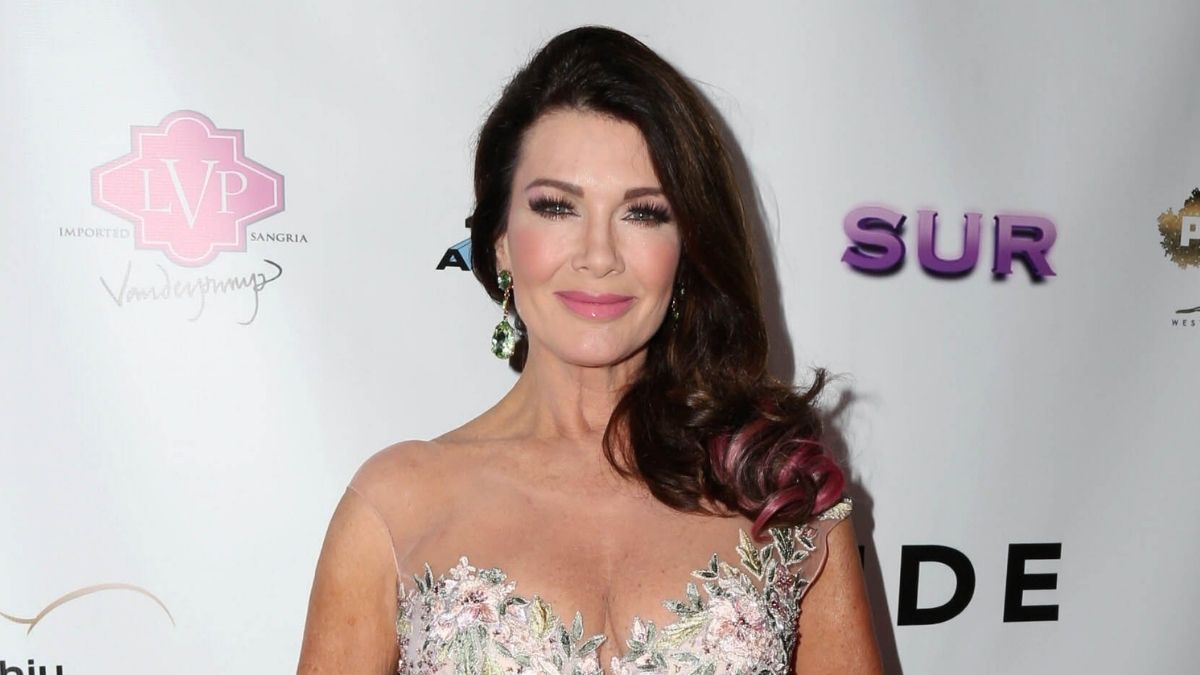 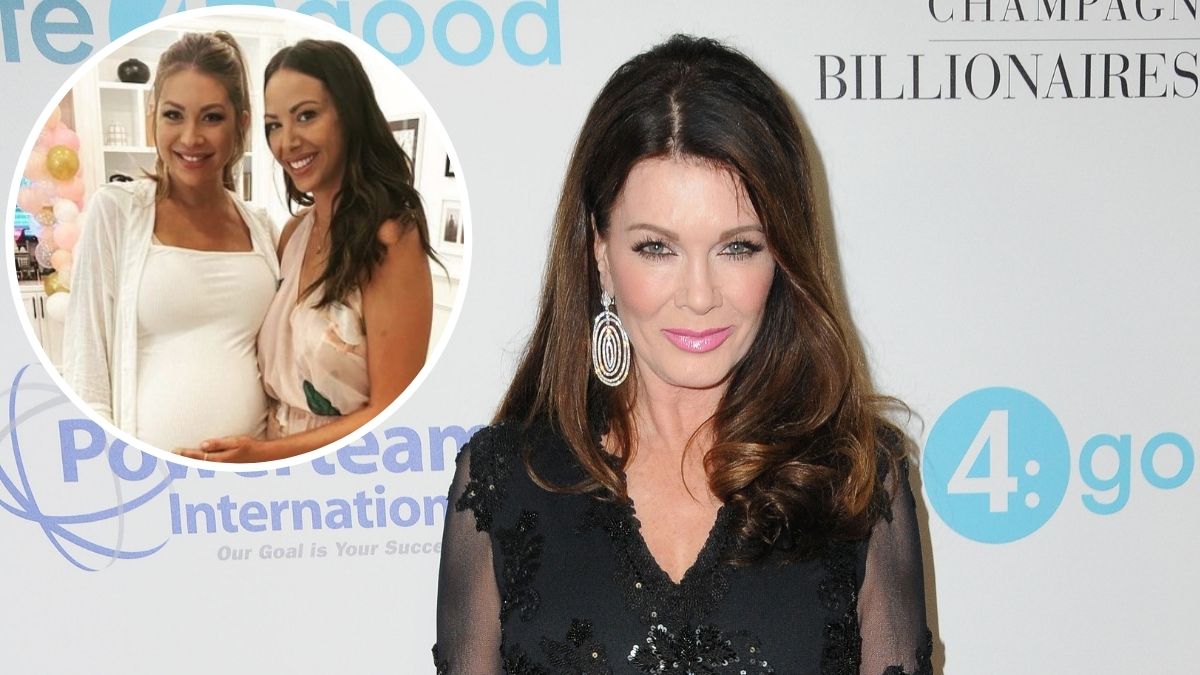 VPR: Lisa Vanderpump would have ‘preferred to chastise’ Stassi Schroeder and Kristen Doute in Season 9