In a new sneak peek for the latest episode of Sister Wives, entitled Hard, Dramatic, and Awkward, Kody Brown and his four wives are traveling to Utah to visit their fellow polygamist friends (or plygs, as they call each other within the community), the Darger’s.

For this road trip, Kody and all four of his wives, Meri, Janelle, Christine, and Robyn, are planning to travel together in one car for their drive to Utah.

Kody seems optimistic that they’ll stay on schedule and arrive within ten minutes of their planned itinerary — what could possibly go awry with four wives stuck sitting together on an eight-hour car ride?

In the clip, Kody exhibits his excitement to visit his friends in Utah. First, Kody and Robyn pick up Christine at her house. When they arrive at Christine’s house, drama ensues.

Kody is seen struggling to fit all their luggage in the back of his car. Christine comments that Kody is bringing way too much stuff and they still need room for Meri and Janelle’s luggage. Christine says Kody has “the motherload of stuff” and isn’t convinced they’ll all fit with their belongings in one car.

Kody confesses that he isn’t even listening to Christine’s two-car idea and, referencing his third wife, tells the camera, “Yeah, stop trying to take two cars, stop it now.” Robyn has a seemingly laidback attitude while she’s caught in the middle of Kody and Christine’s bickering. It’s awkward to watch.

Robyn chimes in and agrees with Christine’s idea to take more than one car. Robyn tells the cameras that taking one car could go either way. It could be “great and bonding, or stressful, hard, dramatic and awkward.”

The three of them get on the road to pick up Meri next and learn their tire pressure is low. Christine claims it’s just because it’s cold outside that morning.

When they arrive in Meri’s driveway, Kody tells his wives they have a flat tire and that he’s going straight to the dealership to have it repaired. Christine firmly tells Kody, “Listen, if we want to make this trip, we are NOT taking this car.”

Robyn finally chimes in and agrees with Christine that they should drive separately, at which point Kody then obliges. It would appear that Kody is favoring Robyn, despite their recent bickering over buying their home, as he only accepted the idea of multiple cars after she mentioned it.

Kody mocks Christine for not wanting to travel in one car

On the confessional couch, Kody made fun of Christine for not wanting to travel together, for wanting to take her own car, for wanting “autonomy,” and accuses her of being “antagonistic.” Although quiet on social media, Christine seems to be Kody’s most outspoken wife on the show.

The clip leaves viewers hanging, ending with Kody entering Meri’s house, calling out to her, with no answer.

The Brown’s friends, the Darger’s, have been featured on previous Sister Wives episodes. The two large plural families vacationed together in 2012 and TLC had the cameras rolling to film the excursion.

The Darger’s are independent fundamentalist Mormons, like the Brown’s. Joe Darger has three wives, Alina, Vicki, and Valerie, and between the four of them, they share 25 children. Two of Joe’s wives, Vicki and Valerie, are identical twin sisters. The Darger’s made headlines when they fought to decriminalize polygamy in Utah and won. 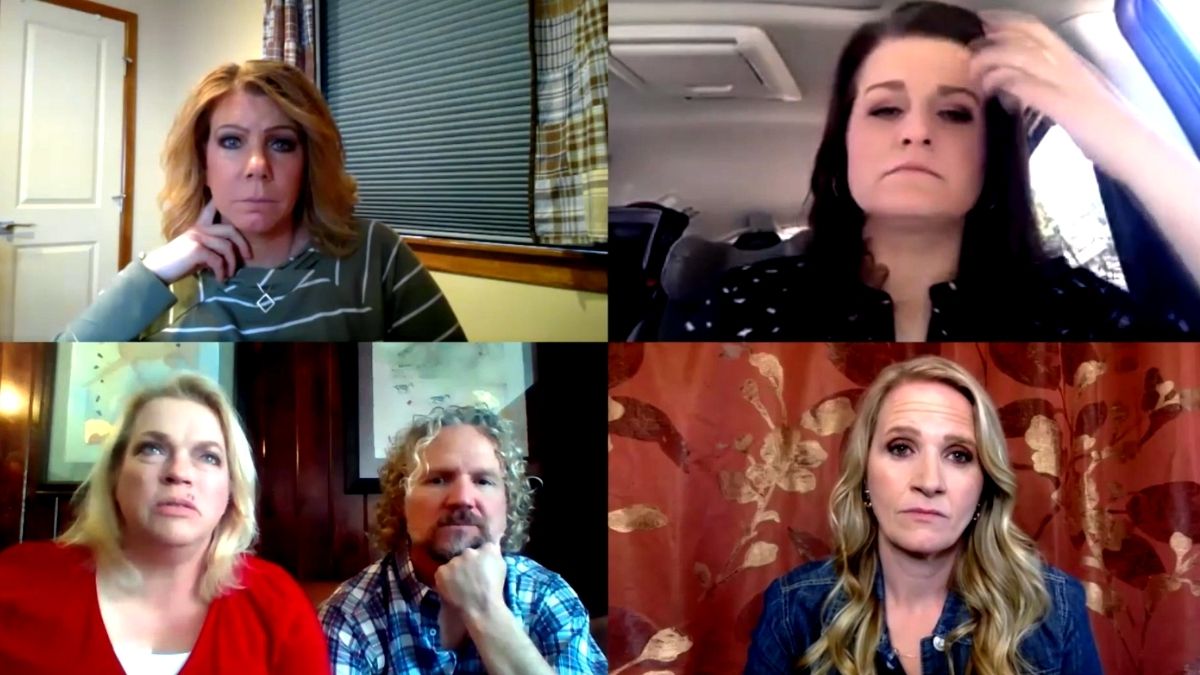 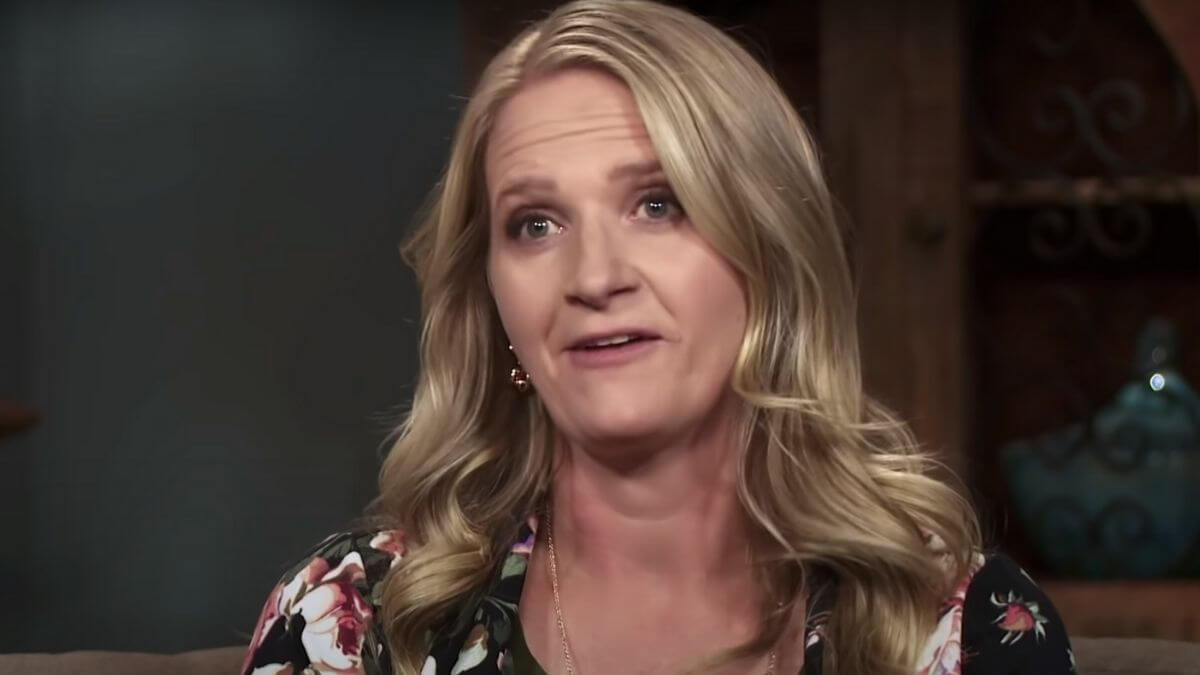 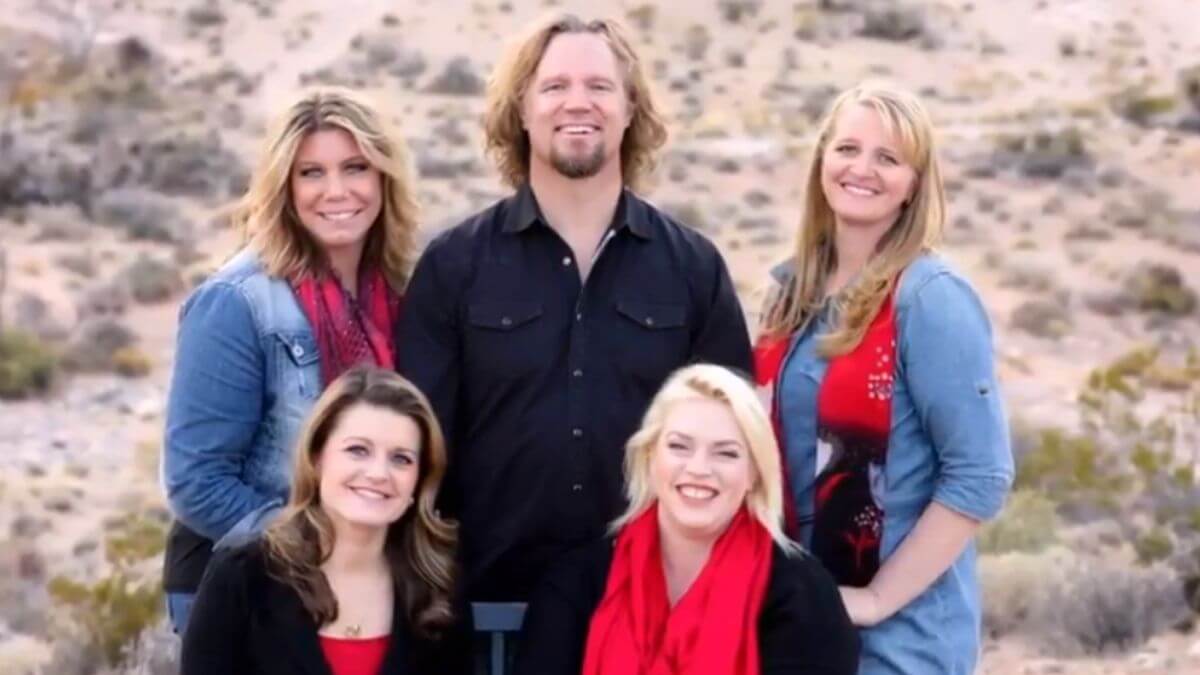 Are the Browns moving again? Kody says they would be much closer if still living in Utah
RELATED POSTS