There’s a lot going on between Kim Kardashian and Kanye West and fans may get to see it all play out on Keeping Up With the Kardashians.

The final season of the popular reality show is set to air in 2021, marking the end of an era.

But it seems the Kardashian/Jenner clan has a lot in store for fans when the E! show makes its return to TV.

While we don’t know too much about what the other storylines will entail, one rumor is that Kim and Kanye’s marital issues will be front and center.

Recent reports indicate that the couple’s divorce is inevitable, but nothing has been made official as yet.

Kim and Kanye marital problems to play out on KUWTK

There hasn’t been a release date for the final season of Keeping Up With the Kardashians quite yet, but fans are eagerly awaiting its return.

And it seems the show is determined to leave a memorable impression on fans when the final season airs.

Turns out viewers might get some insight into Kim and Kanye’s marital woes.

At least, that’s what sources have told Page Six.

“The Kardashians intend to go out with a bang. They’ve filmed Kim discussing her marriage problems. But everybody involved is on a nondisclosure agreement because the finale won’t screen until later in 2021,” shared an insider.

We know that the KKW Beauty founder is usually an open book when it comes to her personal life.

It’s this openness during their filming of the show that has led to the major success of Keeping Up With the Kardashians.

However, Kanye is much more private about his life so it will be interesting to see how he plays into all of this when the show returns.

What does Kanye think about all this?

We know that Kim Kardashian is an open book, but it’s hard to believe that Kanye opened up about his marriage on camera.

Another source talked to the media outlet about the rapper’s state of mind regarding his impending divorce.

“He understands Kim’s side has to spin that she is sick of him. In reality, he’s been sick of being involved with [the] Kardashians for a long while. Especially her mother, who looms large in all big decisions she makes,” shared the source.

The insider added that the Yeezy founder, “seems to be enjoying the brouhaha surrounding his divorce. He is quite familiar with what the Kardashian public relations machine is capable of, and thinks it’s funny that her team is blaming his presidential run on the marriage disintegration.”

Keeping Up with the Kardashians returns to E! in 2021. 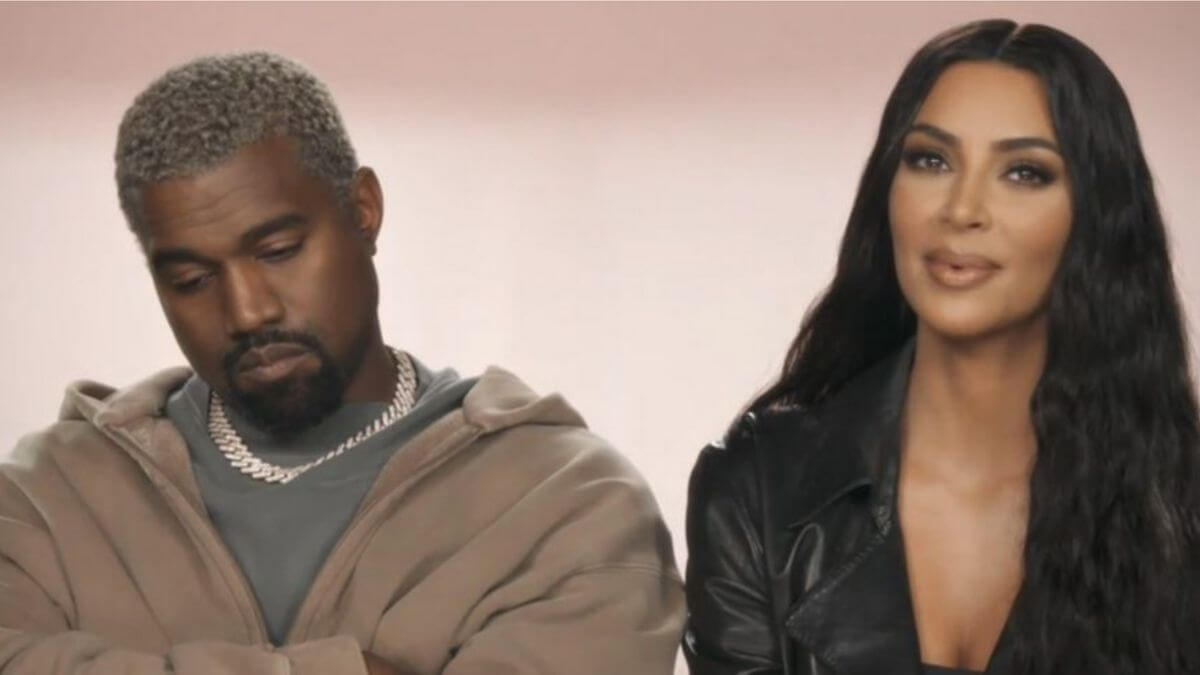