The most recent episode of The Real Housewives of Orange County had the highest viewer ratings so far this season.

Episode 8 pulled in 1.123 million viewers according to @RatingsBravo.

According to Showbuzz Daily the premiere episode aired with only 1.051 million viewers as compared to 1.416 million during the Season 14 premiere last year.

Now that views are starting to climb, Kelly Dodd took the opportunity to throw shade at Tamra and Vicki.

In a post on Twitter, Kelly retweeted the rating news and said, “I’m so happy about our ratings!! Who needs Tamra or Vicki..,thanks everyone for watching..the best is yet to come !”

I’m so happy about our ratings!! Who needs Tamra or Vicki.., thanks everyone for watching .. the best is yet to come ! ❤️❤️❤️❤️❤️ pic.twitter.com/QQlOYCXbcQ

Her comment is one of several times Kelly has gone back and forth with her former co-stars.

Kelly vs. Tamra and Vicki

Prior to the premiere, Tamra and Vicki went on Instagram live and said they didn’t think the show would be successful without the two of them.  They also criticized the season for having fewer episodes than usual and joked that they didn’t have enough material.

Tamra said that the entire season would probably be about them because the women had nothing else to talk about.  Kelly got wind of the comments and immediately clapped back at her former castmates.

Kelly commented to a fan on Instagram and said, “I love that she works on production now…LMFAO! Move on girlfriend it’s none of her business how many episodes we have… IT’S actually up to 15 plus finale and the reunion…don’t be jelly sister!!”

She continued, “It will be the best season yet…we filmed during COVID…real reality, not fake bulls**t like she did for 10 years…Emmy winning season watch!”

Despite the fact that ratings are improving, Vicki Gunvalson felt the season was a “hot mess”.

During an interview with CELEB, Vicki said, “This season is chalking up to be such a big joke and I am happy to say I’m no longer a part of this hot mess.”

Vicki then went on to criticize each of the women and their storylines.

She said, “You have Kelly Dodd mocking COVID and wearing hats that say ‘Drunk Wives Matter,’ you have Boring Wind and her ‘modern marriage’- whatever that means, you have the miscasting decisions that were Emily (Simpson) and Gina (Kirschenheiter), and you have wackadoo Shannon who really needs to check her ego and remember where she came from, where she started, and who was there for her all along.”

Regardless of Vicki’s opinion, it looks like the “hot mess” is gaining more attention from fans as the season continues to progress.

While Tamra and Vicki thought the season would tank without them, Kelly celebrated that the show was doing just fine. Tamra and Vicki have yet to comment on the show’s latest ratings or Kelly’s comment. 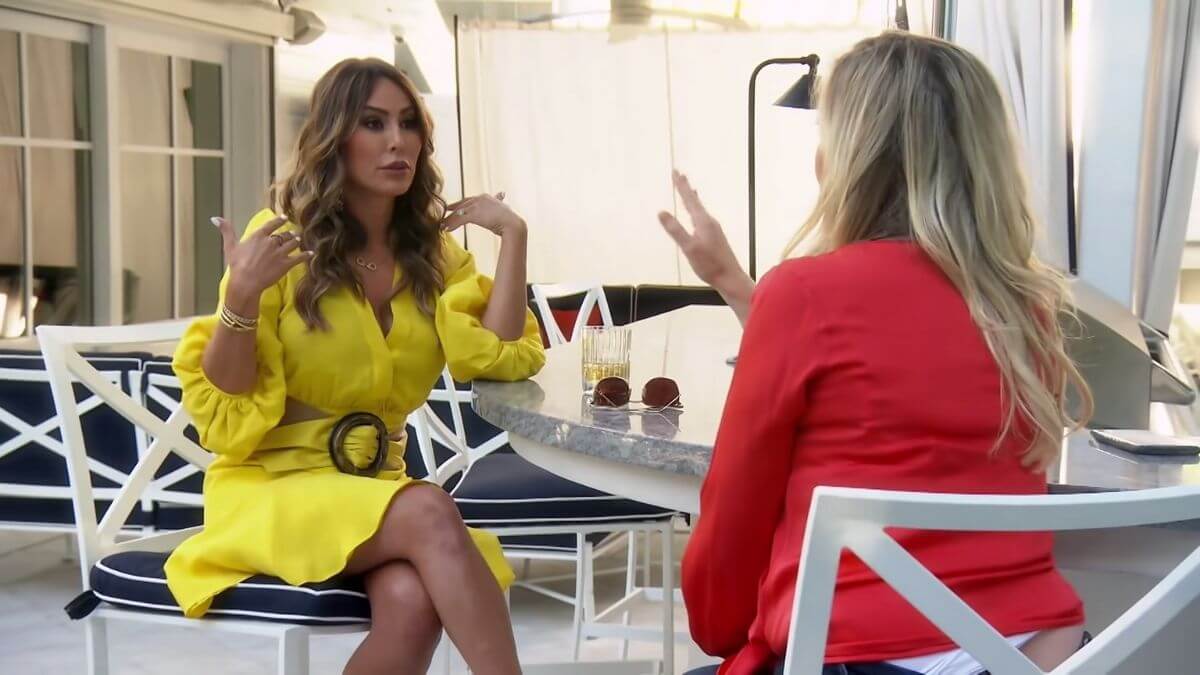 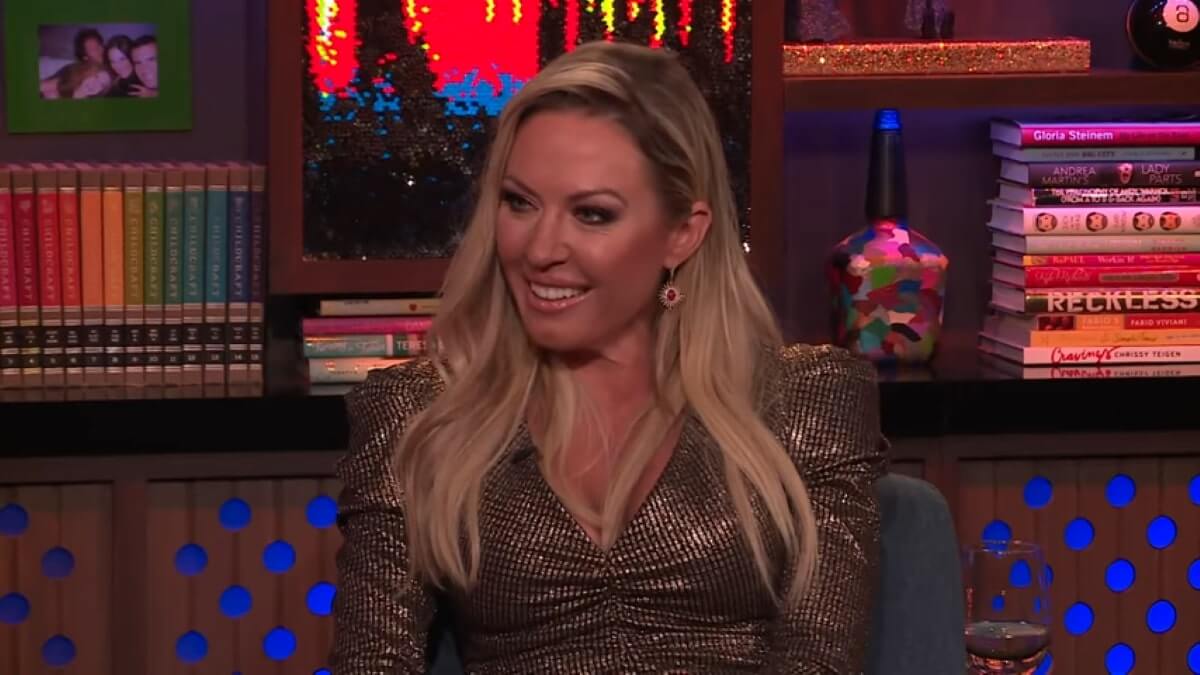