The Bachelor star Kelley Flanagan was shocked and surprised to learn that she was a single woman.

Right after Christmas, Peter Weber revealed that he had ended his relationship with Kelley just weeks prior to them moving to New York City together.

Peter has posted photos from New York City, showing how he’s enjoying his new life in the big city.

As for Kelley, she’s currently in Chicago and she’s bonding with her Bachelor fans.

Kelley Flanagan would consider being The Bachelorette

She jumped on Instagram and did the true/false challenge. She allowed fans to make statements about her, to which she replied true or false.

One of those statements was that she would definitely be The Bachelorette.

Kelley has only been single for a few weeks but she would be open to exploring this option.

“I would definitely consider it,” Kelley revealed on Instagram.

Peter hasn’t said anything about Kelley considering a return to The Bachelor franchise. Bachelor producers have revealed that they would love to have Peter on Bachelor In Paradise and he may be interested in that.

As for Kelley, she hasn’t said anything about Bachelor In Paradise.

Peter Weber has moved on without Kelley Flanagan

While Kelley is still working on moving on and recovering emotionally from her relationship, Peter seems to be sending the signal that he has moved on.

Shortly after their split, Peter revealed he was still planning on moving to New York City. Right before Christmas, he revealed that he was so excited about moving in with Kelley in New York.

On Christmas, he revealed that he was so lucky to have Kelley. But, by New Year’s Eve, the two had split up. He simply said that they were on different paths in life, even though the two had been moving ahead and planning their future together.

Peter has already moved to New York City with his friend Dustin Kendrick. He hasn’t revealed whether he’s living in the apartment he was supposed to share with Kelley.

No word on whether Kelley and Peter are staying in touch. 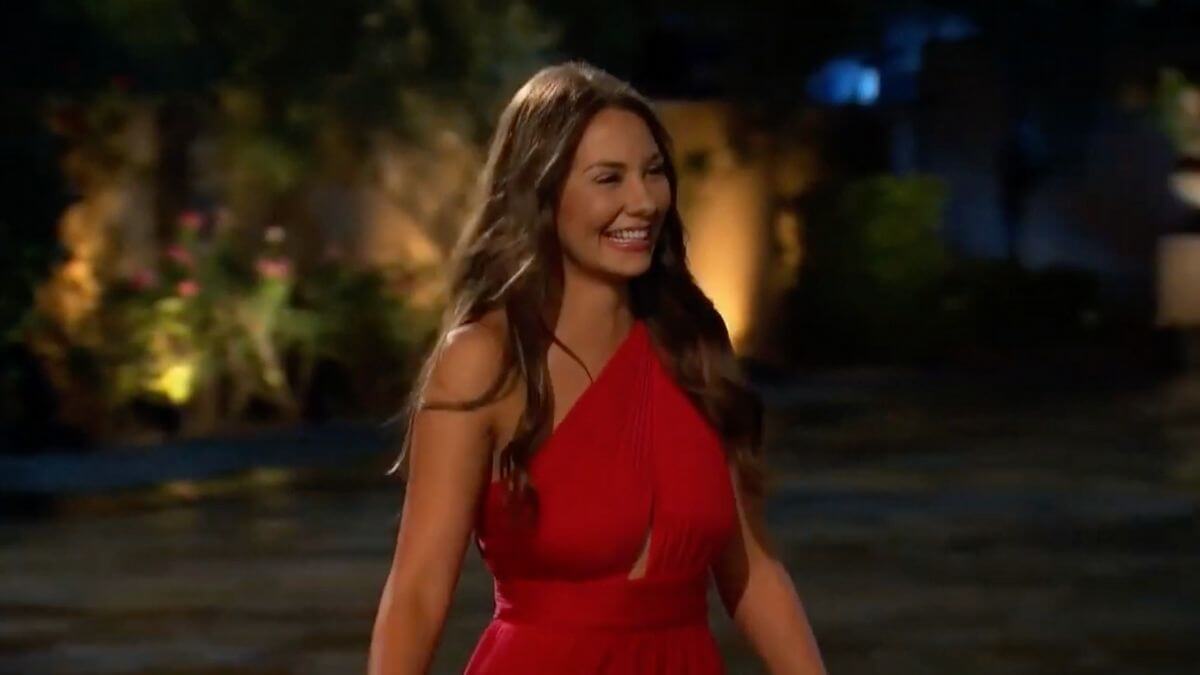