Katie Thurston and Blake Moynes got engaged on The Bachelorette and just a few months later the couple announced their decision to split and go their separate ways.

While Katie and Blake released a joint statement explaining that their breakup was mutual and amicable, an insider has provided more insight into how Katie has been since ending her engagement with Blake.

While speaking with US Weekly, an insider shared information about how Katie is doing post-breakup and where she’s at mentally.

The insider expressed that Katie has “been spending time with close friends who have been cheering her up. She just needs a lot of love and support right now. She’s a strong person and will get through this.”

The insider also explained, “She’s not rushing to jump into another relationship right away. She’s still hopeful on finding love but wants to make sure her head is in the right space. Right now, she’s just figuring out what she wants to do in her life. In her mind, her future was with Blake, so now she just has to start fresh and figure out her next steps.”

Many of The Bachelorette viewers had joked that Katie and Blake were each other’s third choice because Katie seemed more drawn to Michael Allio and Greg Grippo who both self-eliminated and Blake had previously pursued Clare Crawley and Tayshia Adams.

However, it seems Katie and Blake did see a future with one another and both are mourning the loss of their relationship in some capacity as they figure out their life as singles again.

You Might Also Like:  Becca Kufrin's net worth is impressive -- Here's how The Bachelorette star makes her money

In October, Katie shared a video discussing her thoughts on her current life season.

Katie spoke out about the breakup and stated, “We were together for six months [and] Blake and I are very level-headed and mature, and we communicate very well on our thoughts. And we just both knew if this was how our first six months were as a couple, going forward it was going to not be in our best interest for our happiness to stay together.”

Katie continued, “At the end of the day your happiness is what’s important and if something is taking that away from you — and that’s not even a dig at Blake, it’s just a dig at what him and I were as partners — then we owe it to each other to step away, so that’s what we’re doing.”

The Bachelorette spoilers: Are Katie Thurston and Blake Moynes still together?

Who did Katie Thurston get engaged to on The Bachelorette? 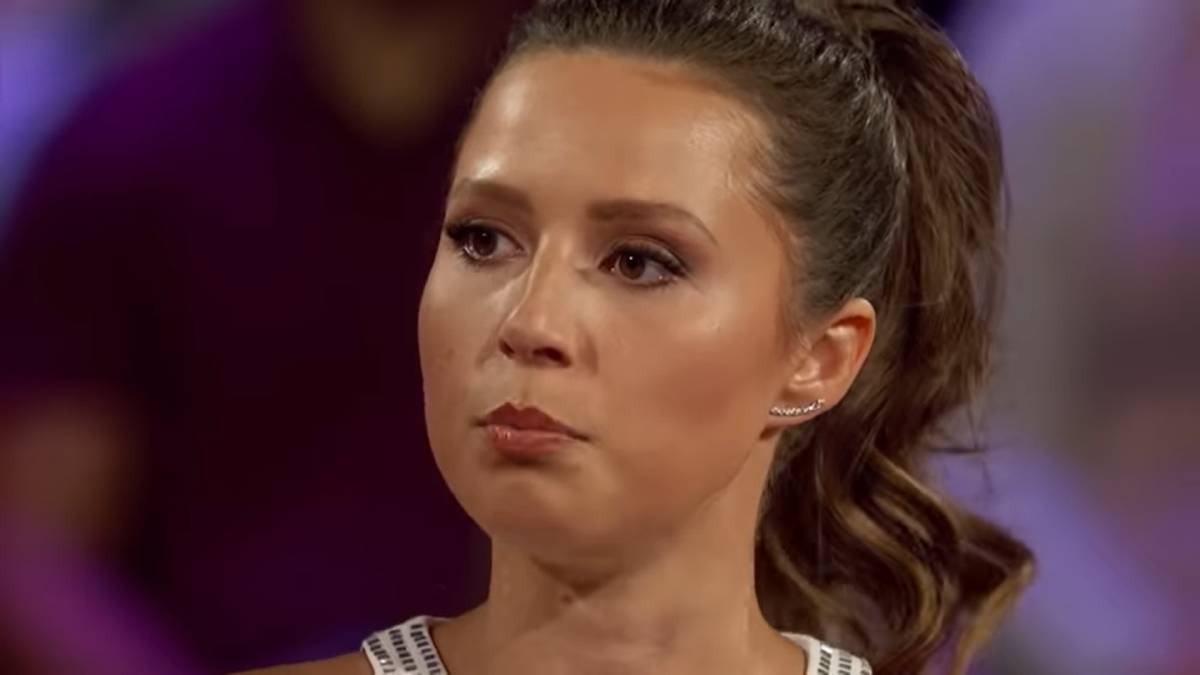 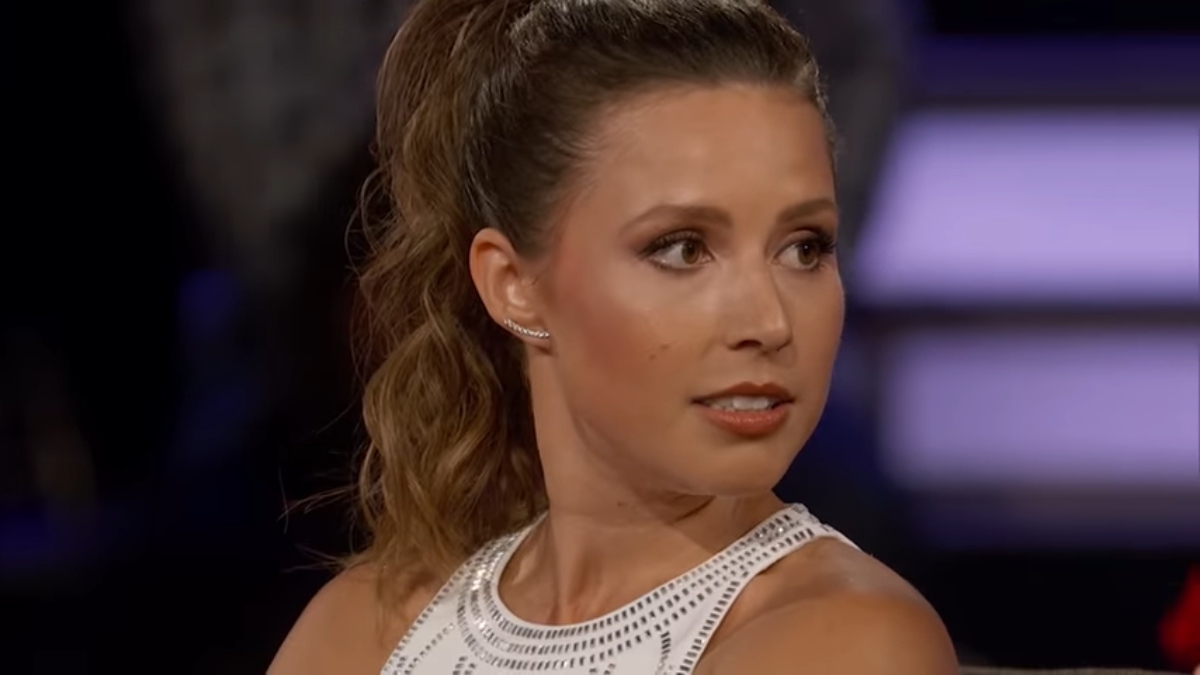