Could it be that Katie Conrad has found love, after a rough and painful stint on season 10 of  Married at First Sight?

All signs are pointing to “yes.”

Katie has not had it easy over the past few months, as her relationship with husband Derek Sherman played out on the Lifetime reality show.

What started as a hot-and-heavy relationship with her new beau quickly turned sour after the honeymoon.

No more cameras! Married at First Sight stars, Clara and Ryan, are ready to begin married life away ...

No more cameras! Married at First Sight stars, Clara and Ryan, are ready to begin married life away from the cameras. While their fellow MAFS costars Virginia, Erik, Briana, and Vincent have agreed to continue documenting their marriage by joining the cast of Married at First Sight: Couples Cam, Ryan and Clara have opted to step away from the franchise.⁠
⁠
This isn't too big of a surprise given how private Ryan wanted to be during the season.⁠
⁠
More details - including Clara's closing MAFS gratitude post - at our #linkinbio.⁠
⁠
(📸: @claraoubre/Instagram and @thefirstlookphotography)⁠
------------------⁠
#MarriedAtFirstSight #mafs #mafsatlanta #mafs12 #mafs2021 #love #realitytv #atlanta #hotlanta #claraandryan #mafscouplescam #couplescam #marriedatfirstsightcouplescam #grateful #gratitude #privacy #nocameras #marriedlife #newlyweds #realitytvcouples #mafscouples #ryanandclara #lifetimenetwork #lifetime⁠ ...

Although the couple agreed to remain committed and work on their marriage after the 8-week experiment, they broke up soon after.

Now it seems like things are starting to look up for the Vancouver native.

Is Katie Conrad in a new relationship?

If her Instagram stories are anything to go by, the 25-year-old now has a new love in her life.

She recently posted a series of images with herself and a new guy who she tagged with the IG username @brandonzeaves, so we assume his name is Brandon. 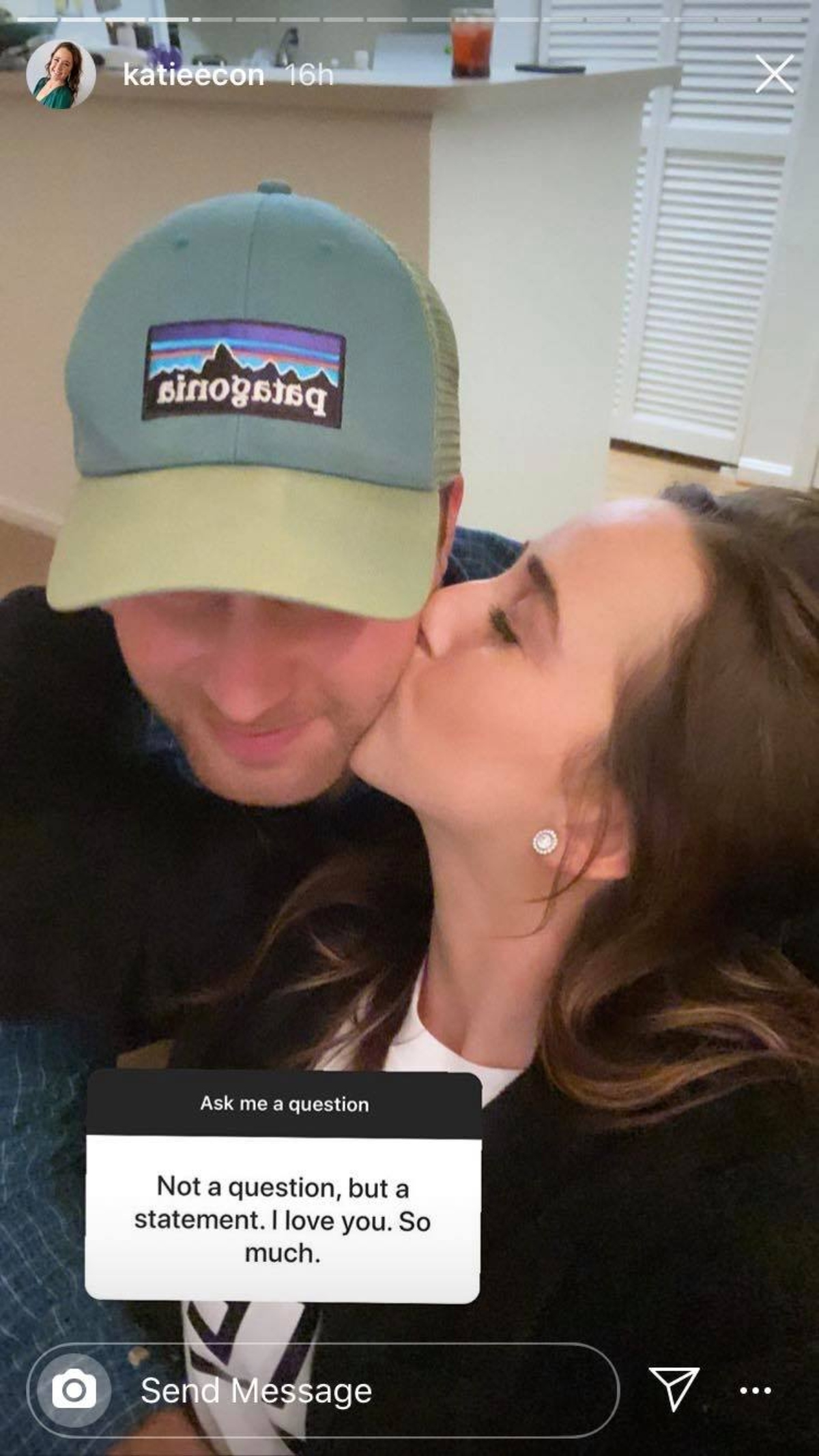 She also encouraged fans to send in their questions.

One person asked, “Why did you sign up for MAFS? and Katie responded with a photo of Brandon saying, “In hopes of finding this guy.” 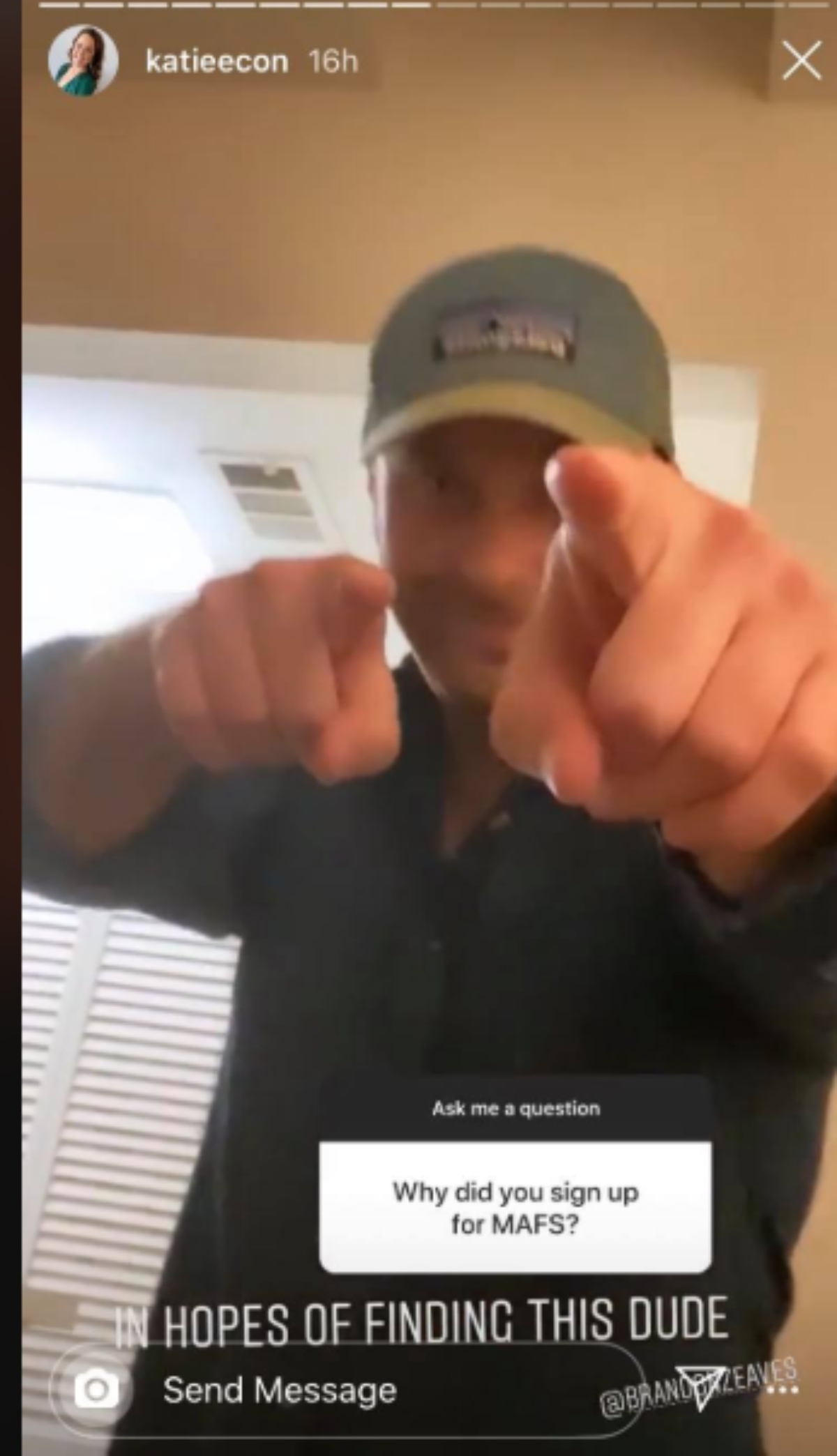 Another fan asked, “are you happy now,” and she responded, “so happy.” 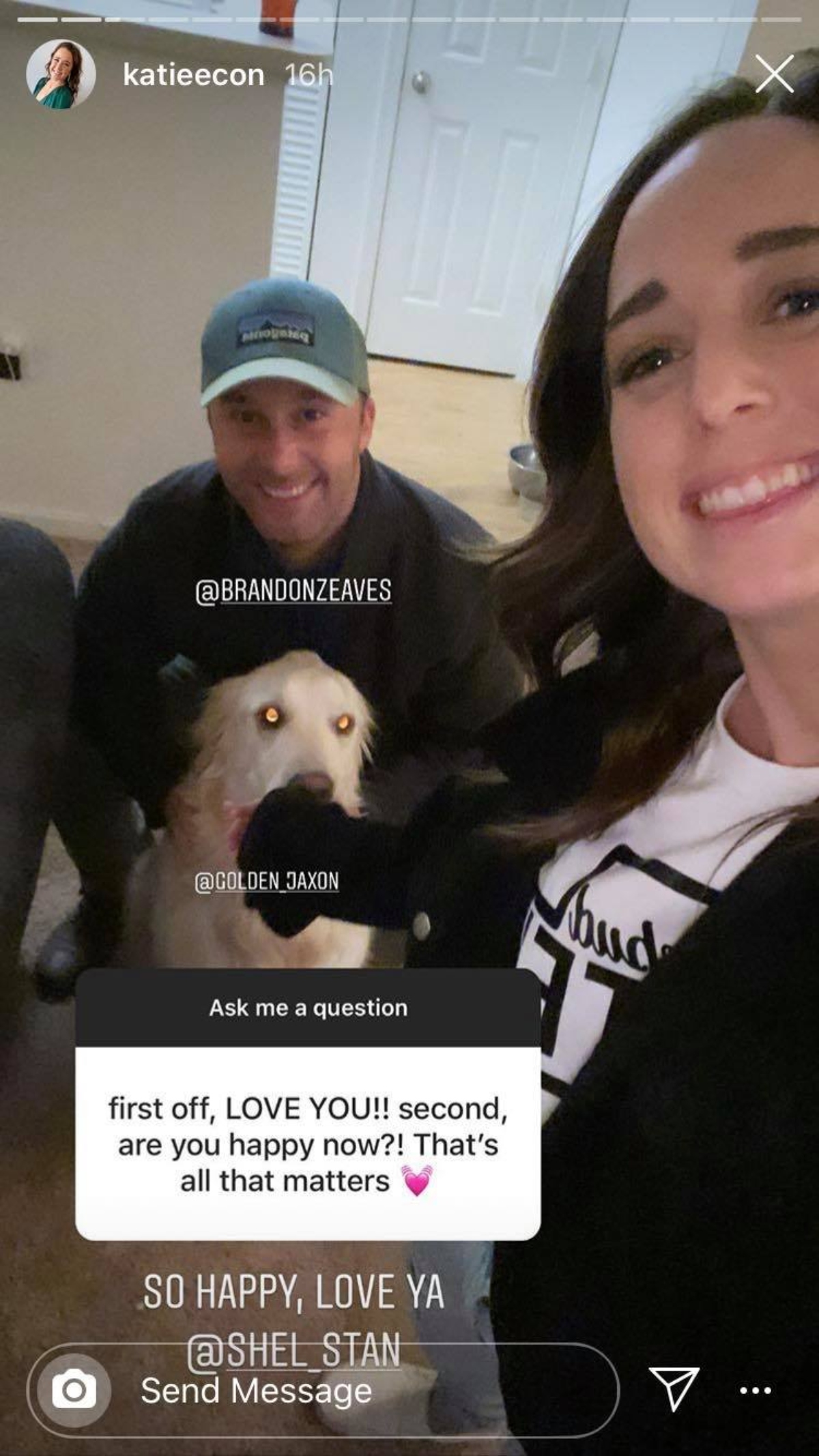 The mental health professional has not posted the photos on her main page, so we don’t know much else about the couple.

However, if the “L” word was used, we can only assume that they are in a committed relationship.

Hopefully, they will reveal more about their relationship soon.

Has Derek Sherman commented on this new development?

It’s not clear if Katie’s ex, Derek, has anything to say about the news that Conrad is now in a new relationship, especially since she hasn’t officially confirmed the news.

We know, however, that Sherman doesn’t have any ill will towards his ex.

He even came to her defense recently, asking fans to go easy on her –amidst tons of social media backlash which heightened after the reunion.

The season 10 reunion revealed that Conrad had cheated on Derek during her marriage and that she had also gone out on a date with Zach Justice.

Social media went into a frenzy, and the backlash was brutal. Things have calmed down a bit, and everyone seems to be in their happy space.

Hopefully, Katie will share more about her new beau as time goes on.