Kail shared the quick recap of the upcoming eleventh season of Teen Mom 2 and captioned the video, “I forget what I filmed this season but I’m excited to see how it’s edited😂 Welcome @ashleysiren to the cast! 🌸Season premier is Tuesday May 4th on @mtv Drop a 🍆 in the comments if you watching this season!”

Ashley read Kail’s welcome and reached out to comment, saying, “It’s crazy as hell to be here , I’ve watched you girls for years . Thank you for welcoming me , and always offering good advice . ❤️”

Kail replied, “of course! We are going to have a good time”

Despite the warm welcome, Kail’s were not as happy to see Ashley as she was.

Some fans expressed that they were less than excited about seeing Ashley join the cast.

Another one of Kail’s followers commented, “but Ashley’s wack. They shouldn’t of put a level c cast mate on the A team.”

One troll spoiled the good vibes when they commented saying, “get off the show nobody wants you on there 👏👏”

Ashley made headlines earlier this year when she announced she was joining the Teen Mom 2 cast, and threw shade at her former Young + Pregnant castmates.

Ashley replaced Chelsea Houska’s spot on the show after Chelsea announced her departure from the franchise after nine years as an original cast member. 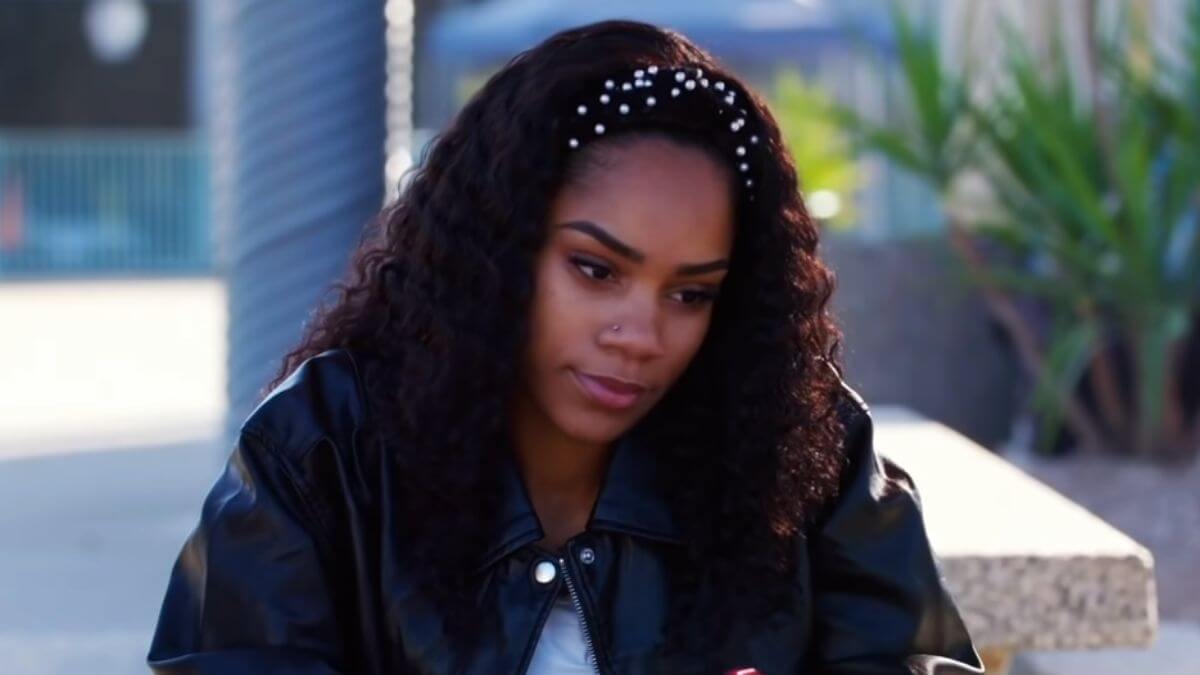 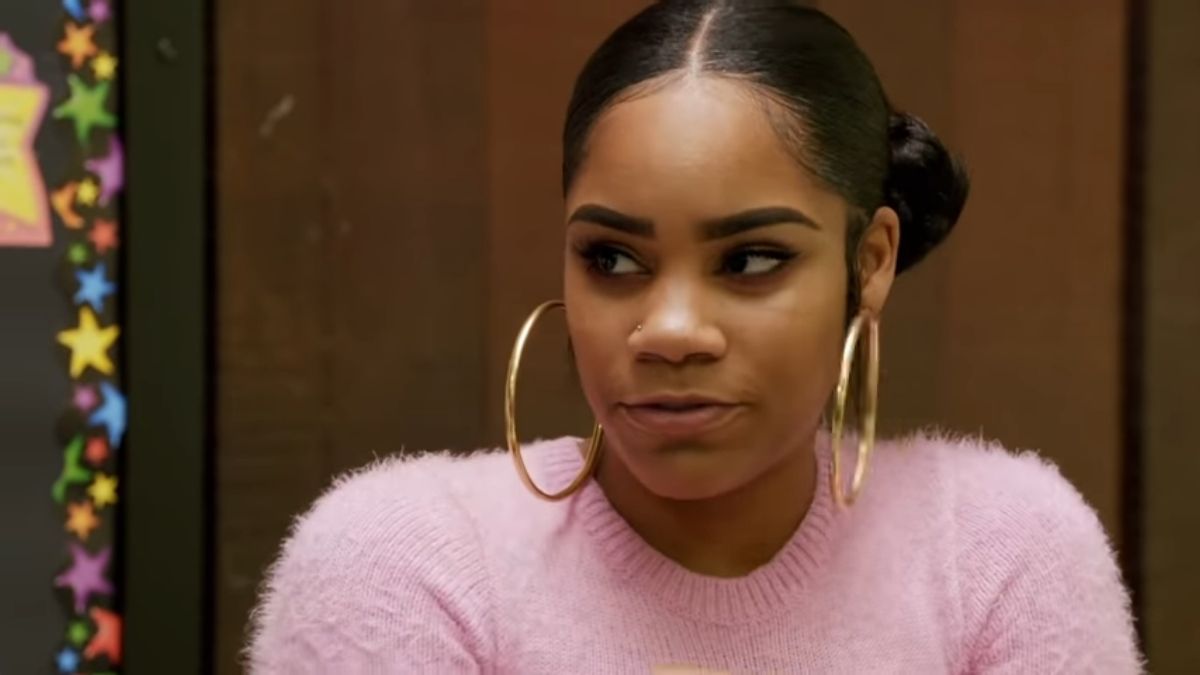 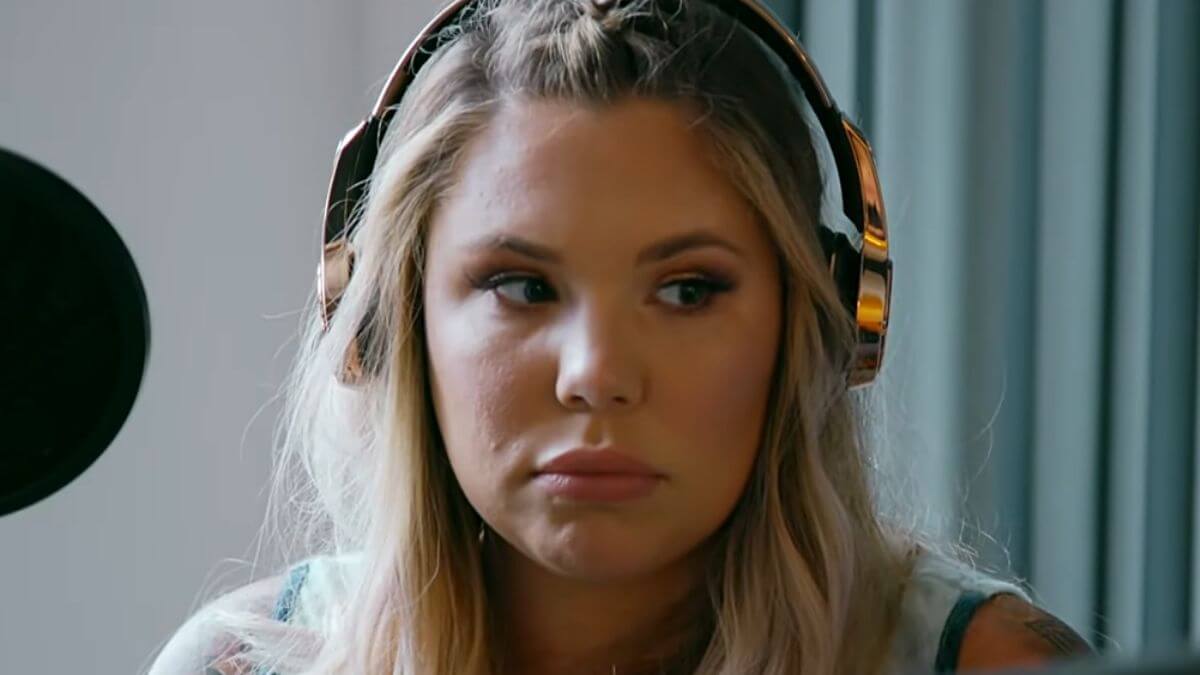 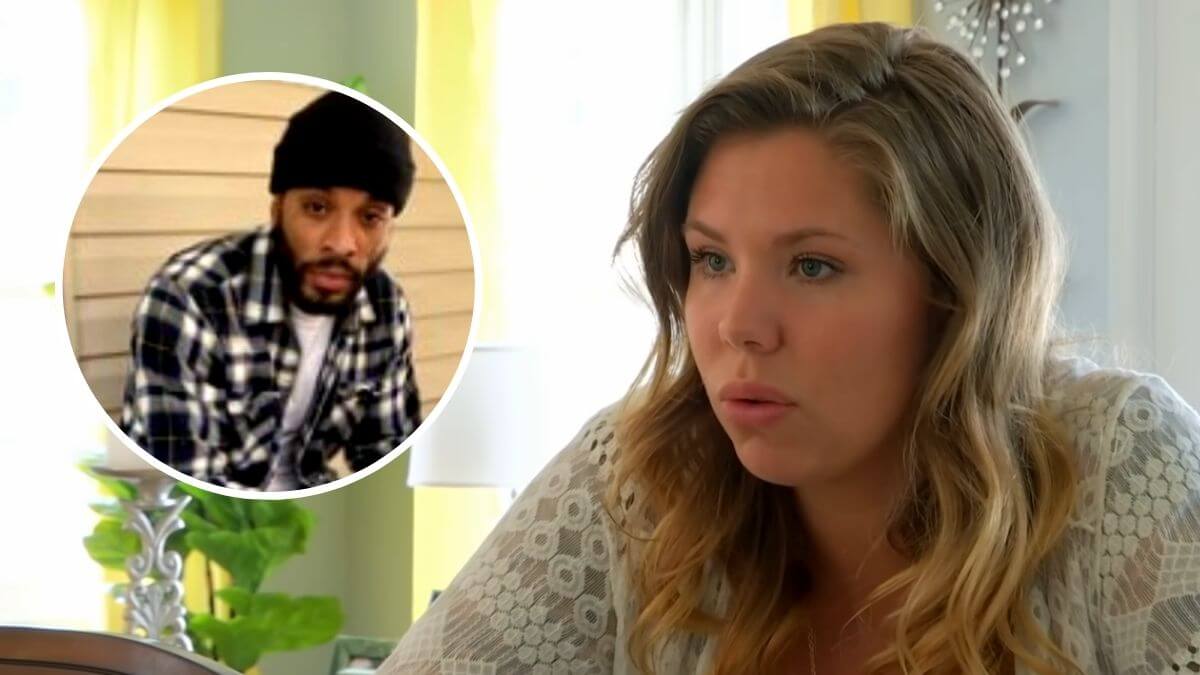 Teen Mom 2: Did Kail call out ex Chris Lopez for not wanting to be filmed for the show?
RELATED POSTS