Social media is where the latest MTV drama is playing out involving the mom of a disgraced member from Teen Mom OG and friends from Teen Mom 2. Despite rumors that there was a rift between Leah and Kailyn, the two ladies still have each other’s backs.

What did Farrah Abraham’s mom Debra say about Leah?

The drama began after Leah revealed she conceived daughter Addie while she and Jeremy Calvert were skinny dipping with Kail and her then-husband, Javi Marroquin. So, basically, Leah had sex with Jeremy while Kailyn and Javi were nearby.

Debra used Twitter to express her disgust over the private information that Leah chose to make public.

“I guess nothing is special between two people anymore to not share with the world,” Farrah’s mom tweeted.

Kailyn was not too happy with what Debra had to say and called her out.

“That’s really rich coming from you,” Kail tweeted back.

Social media sleuths were quick to notice Debra responded to Kailyn’s tweet by saying she had missed her point. Fans, though, were pretty much on Team Kail calling out Debra for slamming Leah when Debra’s daughter is full of scandal.

That’s really rich coming from you.

Not the first time Kailyn and Debra have tangoed

There is no love lost between Kail and Debra; that is for sure. They have found themselves at odds before. Last month the two got heated after Farrah’s mom said that Kailyn didn’t believe in the COVID-19 pandemic.

Debra put Kailyn on blast in an Instagram post, which appeared to come out of nowhere. Farrah’s mom then attempted to educate her followers on the current health climate. Kail was not thrilled with the attack and put the grandmother on blast via a statement to In Touch Weekly.

“Wow, I’m surprised by Debra’s sudden ‘concern’ about me and my children. We’ve been quarantined at home just like everyone else and are taking this pandemic very seriously. My family is doing whatever we can to help at this time,” the MTV personality shared with the magazine.

Kailyn also admitted she was caught off guard by Debra, suddenly targeting her during such a challenging time for the world.

Teen Mom drama doesn’t just play out onscreen. There is plenty of it off-screen too. Most recently, it was Kail Lowry standing up for her friend Leah Messer against Debra Danielsen, whose daughter is Teen Mom OG alum, Farrah Abraham. 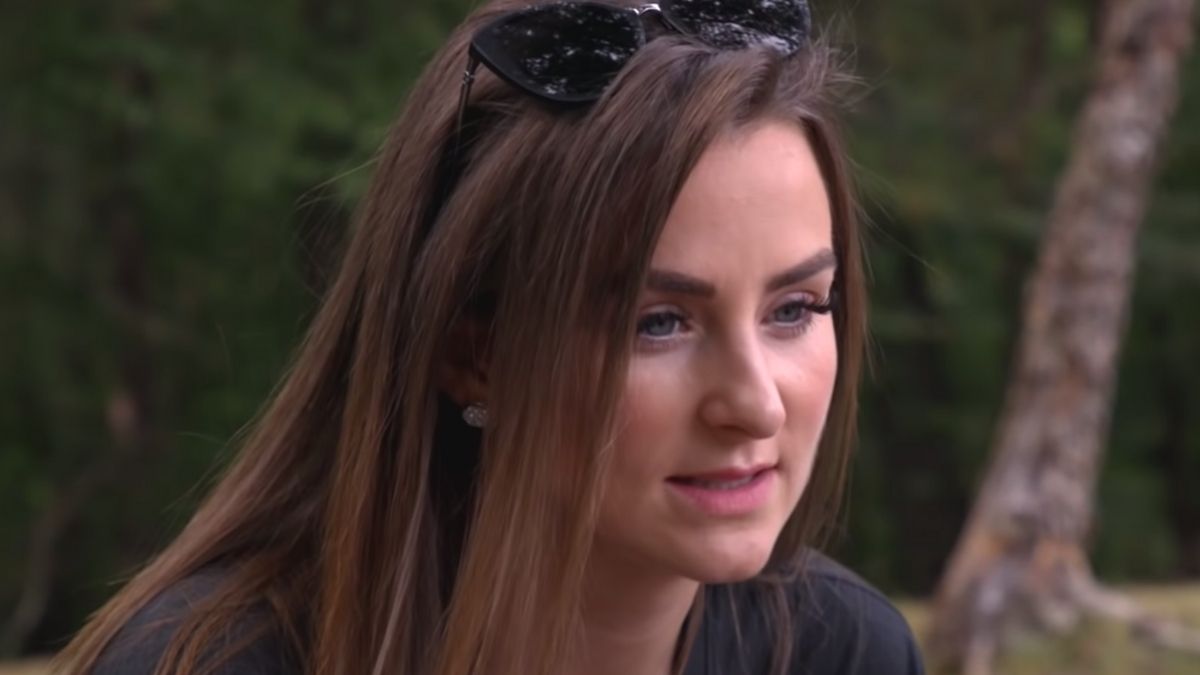