Kailyn Lowry has clapped back at Chris Lopez after comments he made on her nude maternity photo leak. The Teen Mom 2 star is not here for him or anyone else taking aim at her during a challenging time.

Having a private and nude photo leaked by someone she trusted is humiliating, as well as a sad for Kailyn.

Not only has her privacy been violated, but a precious moment has turned into a scandal.

The Teen Mom 2 star sent out a statement via Instagram acknowledging the nude maternity photo leak. A private moment on vacation in Iceland made its way onto the Internet without Kailyn’s permission.

In the statement, Kailyn revealed it was never her desire for the picture to become public. She also pleaded for it to be taken down by anyone who has posted it online.

Despite her insistence that the leak of the photograph was done without her knowledge, Kailyn’s baby daddy Chris is saying otherwise.

He has come out on social media and accused her of purposely leaking the picture.

The Instagram account Teen Mom Shade Room posted a screenshot of an exchange between Kailyn and another user, regarding the leak. One user said Chris admitted he doesn’t believe someone else leaked the pictures.

Kailyn saw the comment and replied, “The photographer herself posted the photo without my permission. F**k Chris for saying that.”

She also shared that Chris has blocked her on social media.

Despite being pregnant with their second child, the fourth for Kailyn, the former couple is on the outs. Shortly after announcing her pregnancy, Kailyn told US Weekly she was not in contact with Chris.

The Teen Mom 2 star was preparing to raise the baby on her own. She even claimed he intentionally got her pregnant again.

Although she is focusing on her children, Kailyn shared recently in an Instagram Live Q&A that she has been struggling since her breakup with Chris.

Kailyn finally accepted after years of their on-again and off-again relationship that Chris was never going to commit to her.

The drama between Kailyn Lowry and baby daddy Chris Lopez is still going strong. Chris does not have her back when it comes to Kailyn’s nude maternity photo leak.

Kailyn is standing up for herself against her ex and anyone else who believes the Teen Mom 2 star leaked the pictures herself.

Are you Team Kailyn or Team Chris? 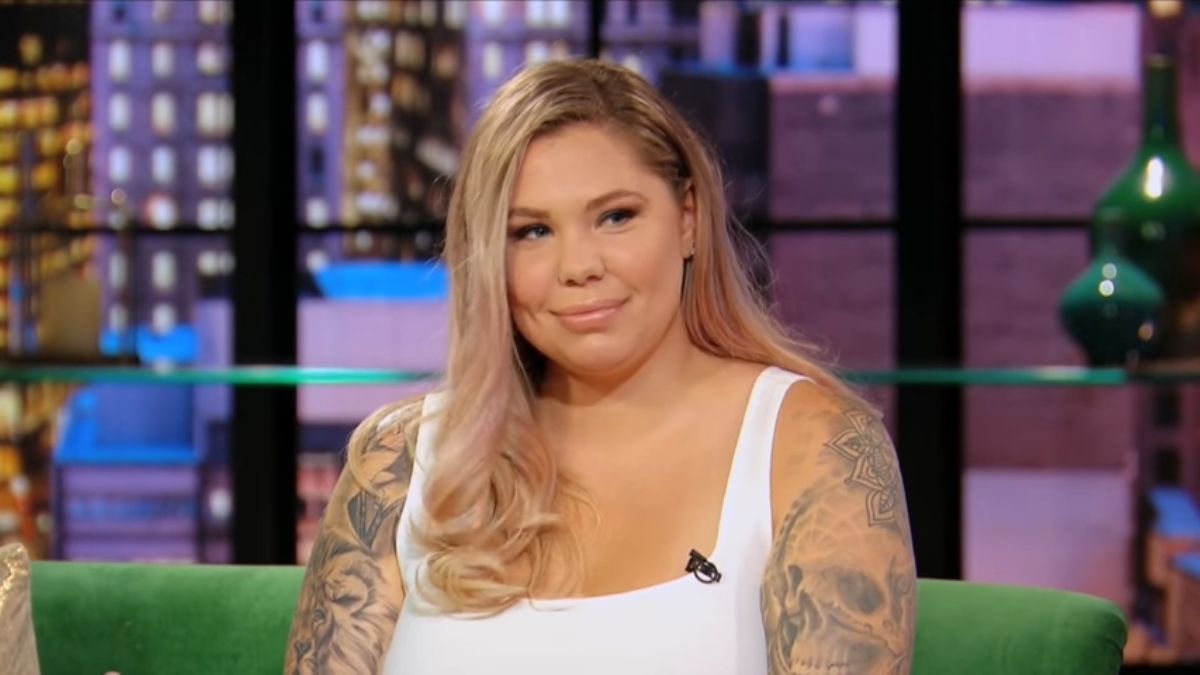