The Bachelor star Juan Pablo Galavis and his final pick Nikki Ferrell met up seven years after their engagement and split played out in the public eye.

Even though their relationship was short-lived, there doesn’t seem to be any bad blood between the two.

In fact, they shocked Bachelor Nation when Juan Pablo uploaded a picture of the two of them together.

In the picture, they were all smiles and even seemed to be sharing an ice cream cone.

Juan Pablo captioned the post, “GREAT 7 years of CATCHING up.”

It seems that Juan Pablo either took a trip to see Nikki in her hometown or happened to be in the area.

Why Juan Pablo and Nikki broke up

Juan Pablo and Nikki broke up in October 2014, just months after viewers saw Juan Pablo give her his final rose.

Nikki later opened up about why she and Juan Pablo split, and it’s not for the reasons some fans would think.

“We were just going back and forth through texting. He was questioning the relationship and I was questioning it back,” she said at the time. “I sent him a message saying, ‘We should fight for this. We should work this out.’ And he didn’t respond.”

She explained, “We both knew we were wasting each other’s time. The relationship wasn’t making us happy anymore. We were both like, ‘No, just no.'”

The main issue seemed to be location. Juan Pablo lived in Miami while Nikki lived in Kansas City.

You Might Also Like:  The Bachelor star Matt James sent home on Dancing With the Stars' Villains Night

“We weren’t willing to make the sacrifices or compromises to meet in the middle and make it work,” she added.

The Bachelor viewers may have assumed that the breakup had to do with their uncomfortable ATFR appearance.

Despite prompting from Chris Harrison, Juan Pablo refused to say he loved Nikki and, after refusing to propose to her during The Bachelor finale, people felt bad for Nikki.

Regardless, it seems things worked out for the best for Nikki and Juan Pablo.

Nikki went on to marry Tyler Vanloo in 2016. Juan Pablo had also gotten married around that time to Osmariel Villalobos but the pair have since gotten divorced.

Juan Pablo received backlash for more than just the way he treated Nikki.

During his season, Juan Pablo had a showdown with the two other women who had made it to the final three, Clare Crawley and Andi Dorfman.

Andi broke up with him following their fantasy suite date and told him she wasn’t “ok” with how he treated her.

And Bachelor Nation could never forget how Clare told Juan Pablo off after he didn’t choose her on the finale night.

Clare accused him of making disrespectful comments towards her and he only wanted her for her body.

Juan Pablo got the reputation of villain Bachelor, but Nikki doesn’t seem to hold that against him.

You Might Also Like:  The Bachelor fans furious after rumors that Greg Grippo will be the next lead 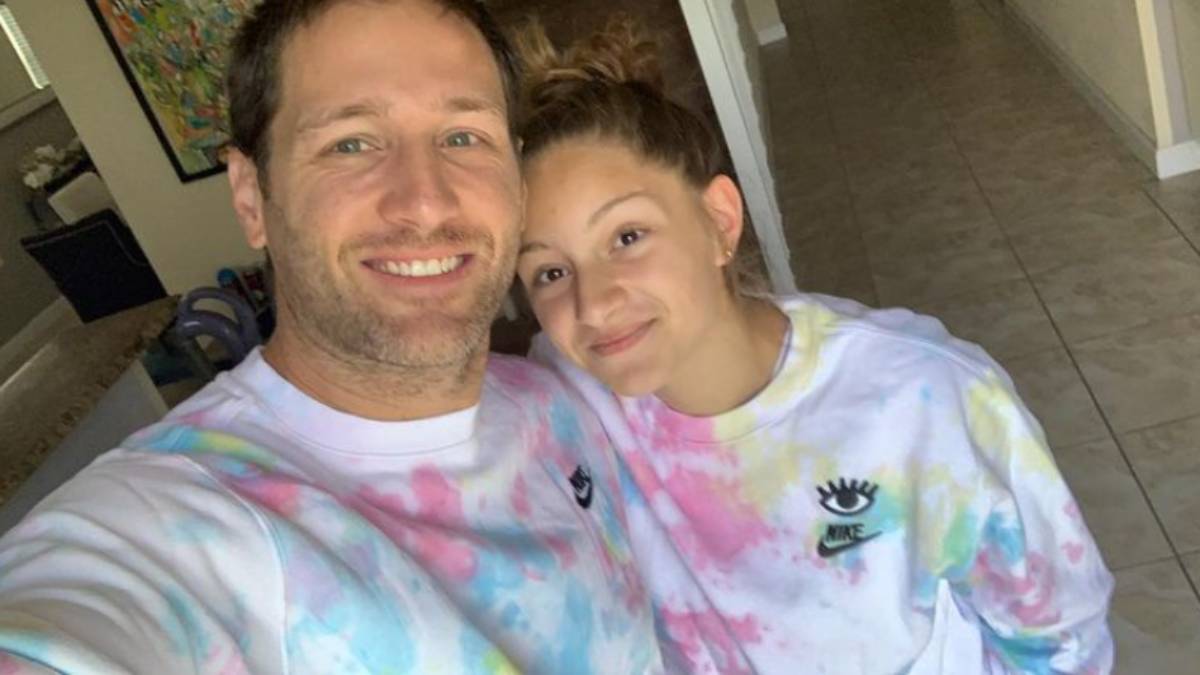 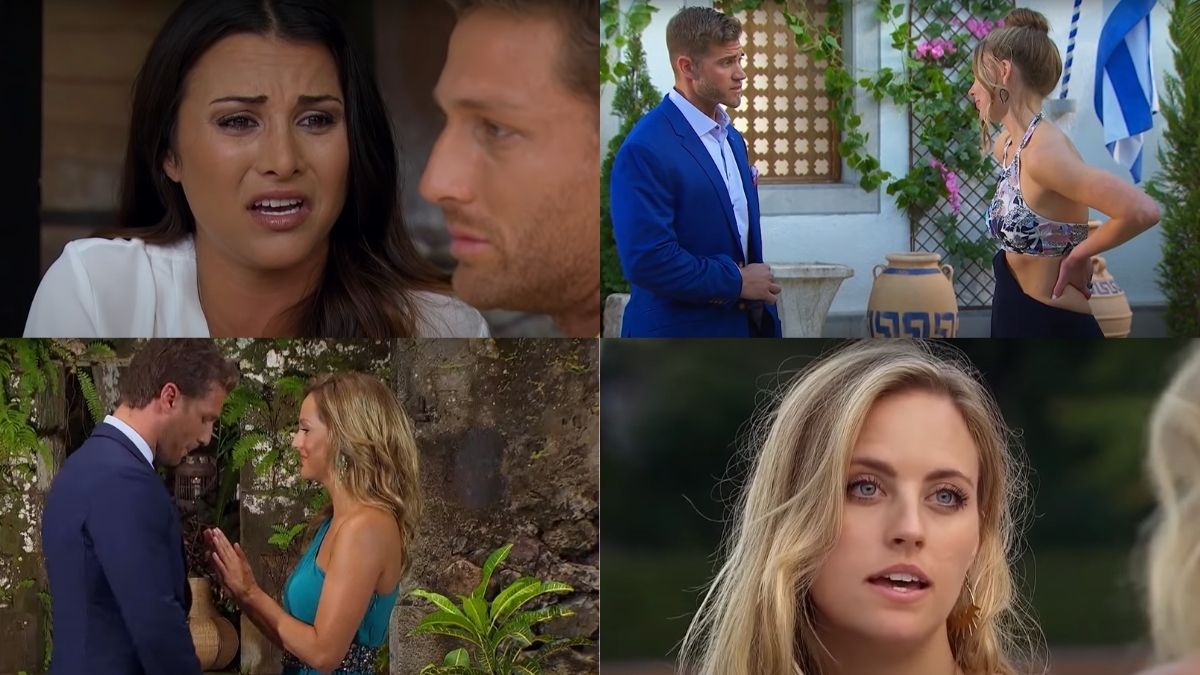