Joy-Anna Duggar and Austin Forsyth are expecting their third child. The couple announced it on the YouTube channel.

The 11-minute video chronicles from the time she found out she was pregnant leading up to the gender reveal. Joy-Anna Duggar and Austin Forsyth opted to do genetic testing this time around to make sure they were prepared after their devastating loss last June.

When is Joy-Anna Duggar due?

In the video, Joy-Anna Duggar and Austin Forsyth revealed they are expecting and due on August 19. That means she fell pregnant at the end of November and is roughly 18 weeks pregnant right now.

They did a gender reveal immediately following their genetic testing. Joy-Anna Duggar and Austin Forsyth will be welcoming a little girl. This was exciting news for the couple who has been through a lot in the last year.

Joy-Anna Duggar and Austin Forsyth decided to wait and make sure everything was good before letting Counting On fans in on their news.

Their YouTube announcement is a different form of communication than what most are used to seeing from the Duggars. This time, they chose to leave things in their own hands and have control over what is put out there.

What happened to Annabell?

Last June, Joy-Anna Duggar went in for her 20-week ultrasound and found out that her baby no longer had a heartbeat. The couple announced that they had miscarried at the beginning of July, sharing photos they took after delivering their baby girl.

It was a tough time for Joy-Anna Duggar who was pregnant alongside several of her sisters-in-law. She was due to give birth in November 2019 and three other new Duggar granddaughters were also born then. Ironically, that is the same month she fell pregnant.

Now, Joy-Anna Duggar will have all eyes on her. Counting On fans have been wondering who the next baby announcement would come from. There has also been speculation that Jinger Duggar returned to Arkansas at the end of last month to reveal she was expecting as well.

While there won’t be a huge Duggar baby boom this year, it is speculated that there will be more than just one more grandchild born in 2020. Joy-Anna Duggar and Austin Forsyth will likely be the first to deliver this year, but they may not be the last.

Counting On is currently on hiatus and is expected to return later this year. 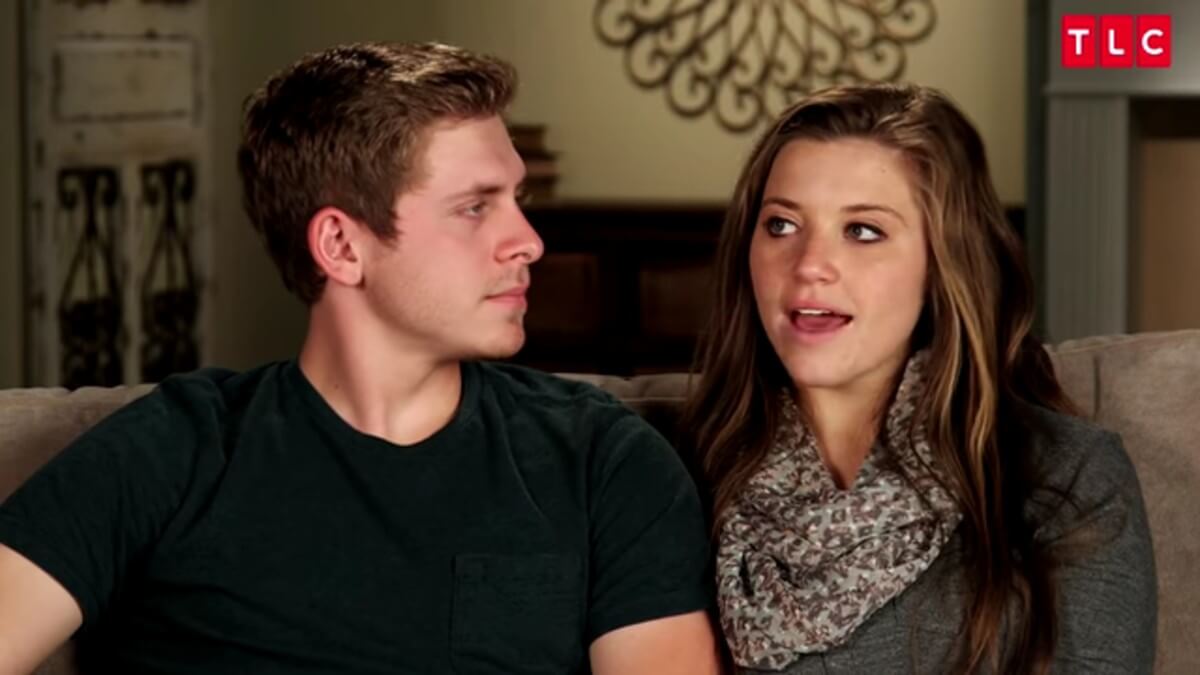 Joy-Anna Duggar shares photo of Evy Mae being mischievous, reveals she is growing up
RELATED POSTS