She married Josh in September 2008 after knowing each other for roughly two years. Anna became the first Duggar in-law, and her relationship, marriage, and the birth of her first child were all shared on various episodes that aired on TLC.

This isn’t the first storm she has had to weather with Josh. He had back-to-back scandals in 2015 when Anna Duggar was pregnant with her fourth child, Meredith. It won’t be any different this time, though. She has confirmed she is standing beside her husband and even accompanied him to turn himself in earlier this week.

Who is Anna Duggar?

Growing up, Anna Duggar was in an environment similar to what the Duggars were raised in. She is the fifth child of eight who was born to Mike and Suzette Keller.

Her father is a minister and spent a lot of time working in the prison system. Anna had strict rules, including not talking about feelings with her siblings when it came to romance. She was homeschooled like the Duggars and graduated by the time she was 16.

Anna Duggar met Josh Duggar and his family at a homeschooling conference in 2006, and from there, it was a whirlwind romance. They got engaged on Anna’s 20th birthday, marrying in September 2008, just three months after becoming engaged.

In 2015, Anna Duggar took part in the Counting On special, where the Duggar siblings spoke about Josh’s betrayals against the family. She focused on the infidelity, which is what blindsided her.

While Josh Duggar molesting his sisters was shocking to the world, it wasn’t shocking to her. Anna reportedly knew about his past before marrying him.

During her time appearing on the earlier seasons of Counting On, Anna talked in depth about the betrayal. She also spoke about visiting him while he was getting treatment in Rockford, Illinois.

Currently, Anna Duggar has limited commenting on her Instagram posts and remained silent in the wake of Josh Duggar’s arrest. He has a bond hearing on May 5, 2021, and until then, he remains in custody at the Washington County Detention Center. 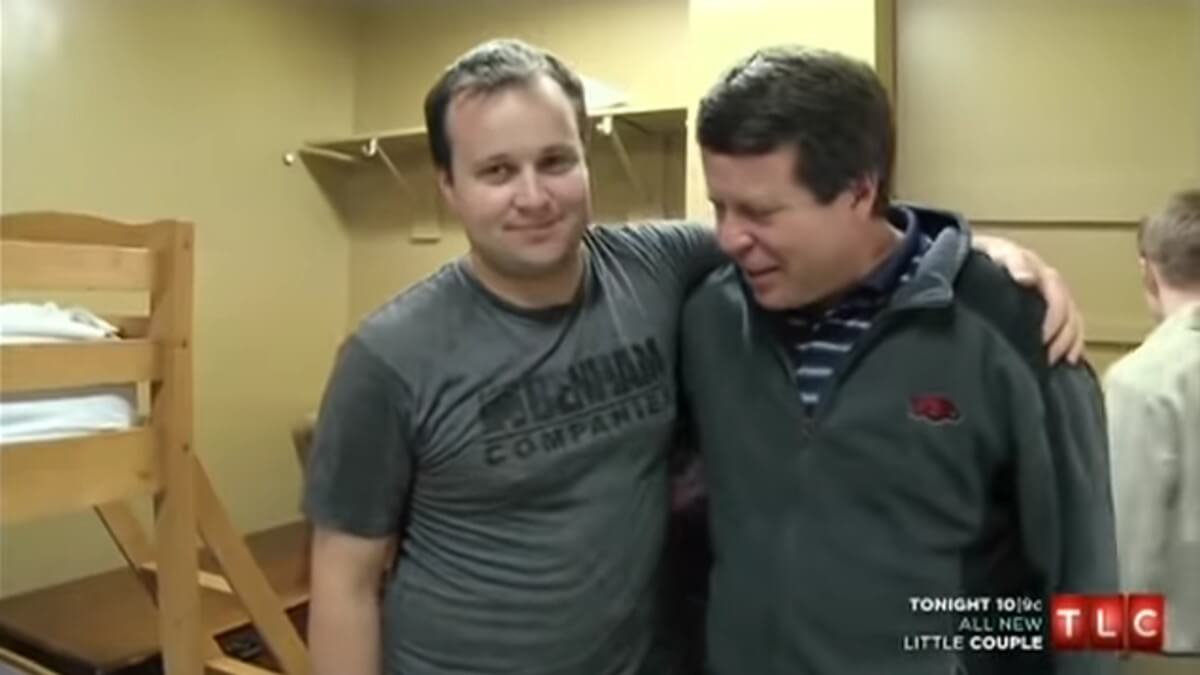 Who are Lacount and Maria Reber? Third-party couple to keep watch of Josh Duggar as he is released from jail 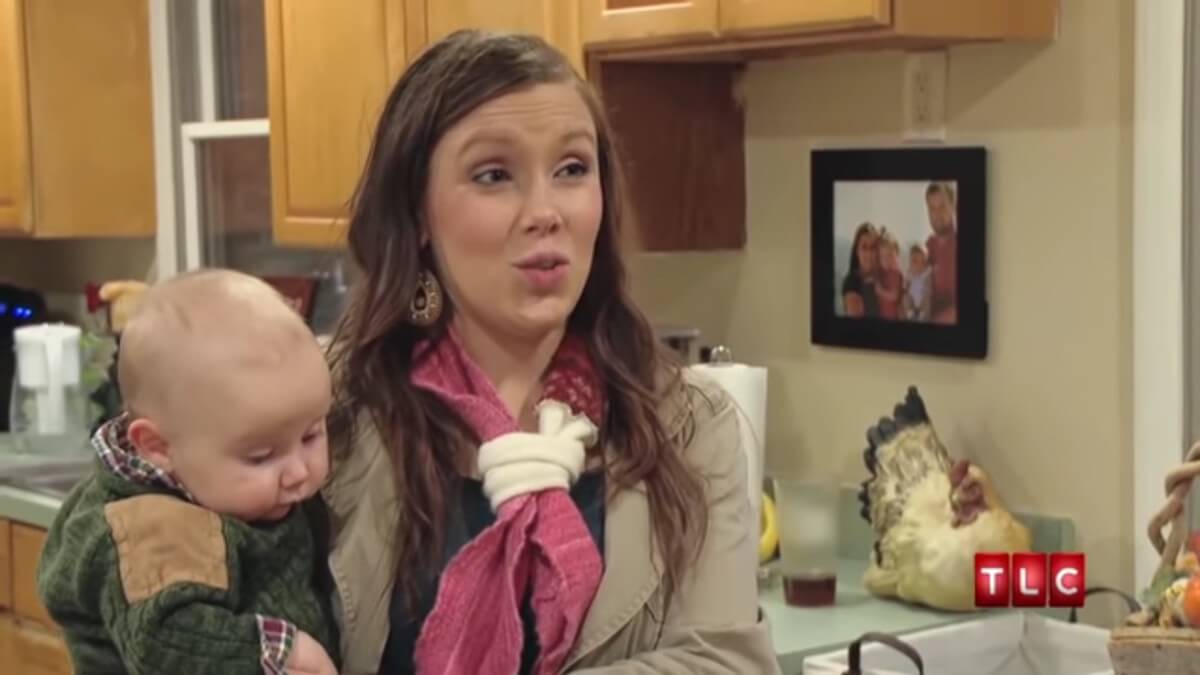