The TLC star is being bashed left and right on social media after she left her daughter May a few months ago –to visit former fiance Azan Tefou in Morroco.

In the midst of her visit, the COVID-19 lockdown was put in place and Nicole found herself stuck outside of her country.

May has been living with her grandmother Robbalee while her mom has been away.

However,  people are calling Nicole a bad mother for abandoning her child to stay with a man who has no interest in being with her.

Now it’s been over three months and the borders have reopened but Nicole has still not returned to the U.S.

This is not sitting well with fans!

The 26-year-old usually restricts the comments on her post.

But for some reason, when she shares a photo of her daughter she leaves her comment section open.

This is clearly not a good idea because it seems no one has anything good to say about Nicole.

She gets hateful comments about being a bad mother and is called every name in the book by angry fans who disagree with her lifestyle choices.

Most recently Nicole shared a sweet photo of May cuddled up with her grandpa.

The caption read “May May taking the cutest nap on Papa Joe🥰😍” but unfortunately the sweet moment was overshadowed by cruel comments.

“Such bullsh*t,” writes one user. “If I was your mom I wouldn’t give her back. I’d go to court. Abandonment should be pretty easy to prove.”

“She looks so sweet and peaceful, ” said another. “Thank God she has loving grandparents to love her. She’s not going to forget that her mom left her for a man who was using her from day one. Shame.”

And the messages get more vicious with each comment.

However, Nicole has at least one person on her side, and it’s a fellow 90 Day Fiance alum.

Jon Walters comes to her defense

Jon Walters was not onboard with the bashing and he made his feelings known in the comment section.

Some agreed with his comment, but most did not.

And when one fan responded that she has no pity for Nicole, he offered her a simple suggestion.

It’s still not clear when Nicole Nafziger will return from Morocco. Some fans don’t even believe she’s still there. Nicole has said that the truth will come out when it’s time, which could mean that we’ll see more of her on the TLC series in the future.

90 Day Fiance is now on hiatus on TLC. 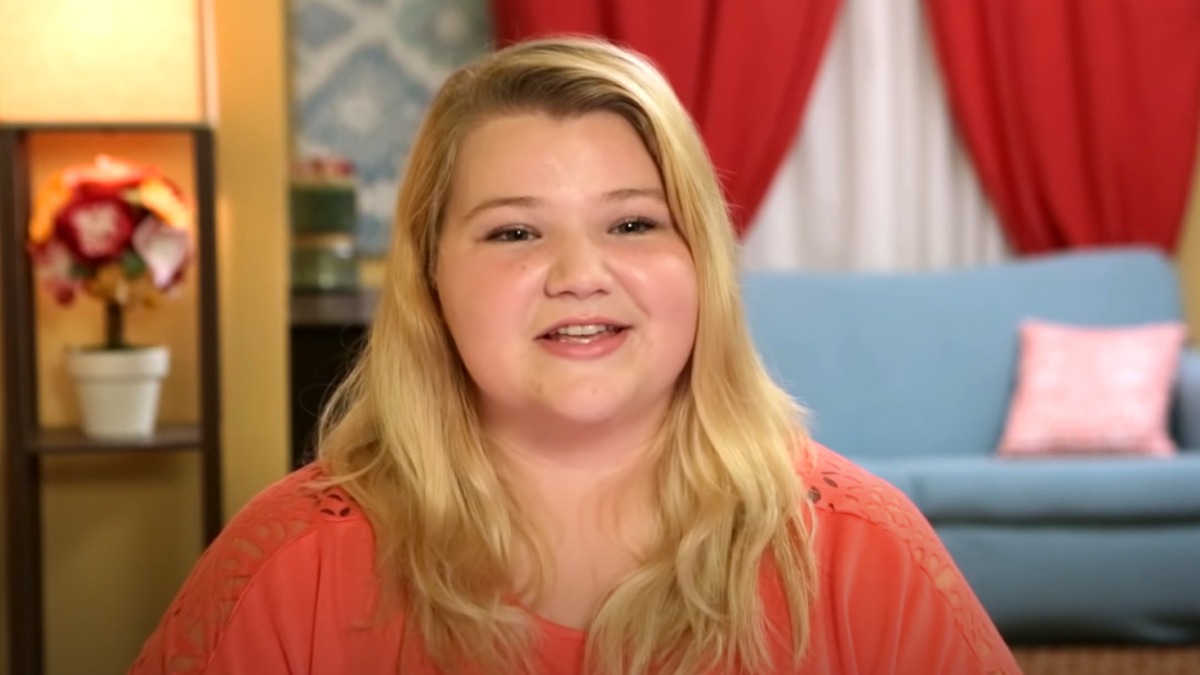 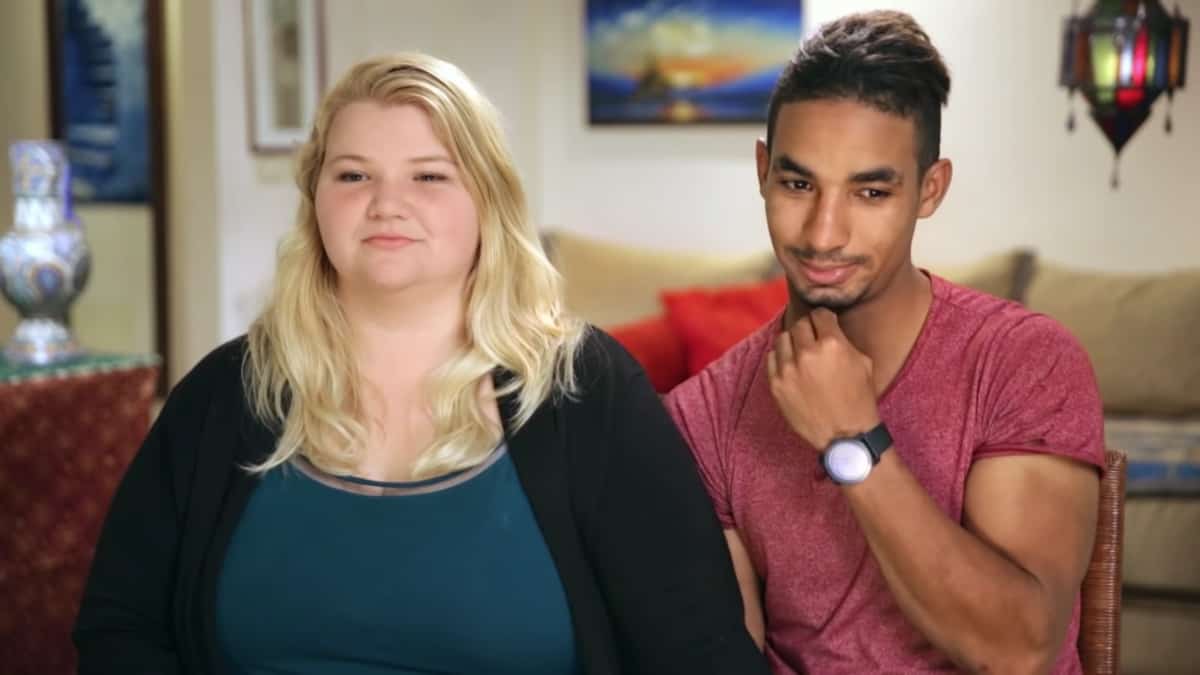