Jinger Duggar shared an adorable photo of herself and Jeremy Vuolo on Instagram today, but one thing stood out above all else.

The blazer Jinger is wearing has Counting On fans wondering if that was the infamous one she bought while shopping with Jana Duggar on Rodeo Drive while filming the show.

Why is the blazer a big deal?

Counting On fans went nuts when Jinger and Jana were shopping together. They went into a higher-end boutique, and the prices were surprising.

The Duggar way is to shop on sale and save the difference, and this wasn’t on sale at all. Jinger Duggar’s fashion sense has taken a drastic turn since the days when she lived at the Duggar family home. Now, she is much more fashion-forward.

Jana Duggar was appalled at some of the prices of the clothing she was trying on. Jinger fell in love with a blazer and justified buying it because it could be a staple piece. With a $300 price tag, it was shocking as viewers watched her buy it.

Now, the blazer is being gawked at while she wears it with a dress. Several commenters on the photo noticed it was the same piece from the show. It became a running joke with a thread of comments.

It is almost time for Jinger Duggar and Jeremy Vuolo to welcome their second child. Counting On viewers have been on baby watch for the last few days as the countdown to her date is in single digits.

Over the weekend, Jinger revealed that she enjoyed a pedicure with a friend as she gets ready for the new baby’s arrival. They have confirmed it will be a little girl for them, though a name has not yet been announced. Felicity was unique and followers are hoping she sticks with something like that again.

There has been no indication about whether or not they are filming Counting On right now or if there will not be a special for the arrival of baby Vuolo number two. It is likely that Jinger will have a hospital birth, as she did with Felicity, and given the COVID-19 restrictions, a camera crew will likely not be allowed in alongside the parents.

As Jinger Duggar gets full use out of her $300 blazer, fans are anxiously awaiting a baby announcement. 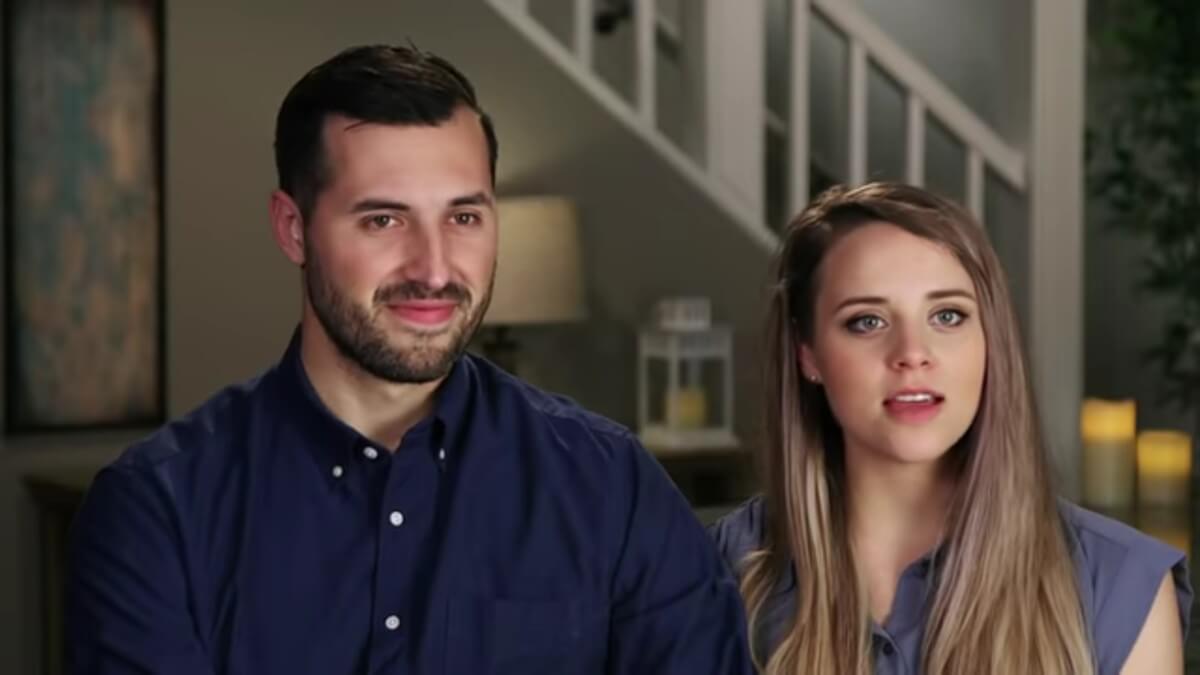