90 Day Fiance’s Jesse Meester and Jeniffer Tarazona are dating on Season 2 of 90 Day: The Single Life and they pack on the PDA.

Viewers may recognize the pair as Darcey Silva’s ex and Tim Malcolm’s ex-fiancée, Jeniffer – they are back and looking for love again.

Jeniffer Tarazona, from Colombia, dated Tim Malcolm on Season 3 of 90 Day Fiance: Before the 90 Days.

The former couple ended their long-distance relationship last year after a series of arguments.

Another Before the 90 Days alum, Jesse Meester, had a rocky relationship with Darcey in the first two seasons.

Jesse and Darcey broke up on the TLC series after fans accused him of gaslighting Darcey during their relationship. With his narcissistic tendencies, Jesse debuted on our list of obnoxious 90 Day Fiance cast members.

Maybe he will have better luck with Jeniffer, who keeps a big secret on 90 Day: The Single Life Season 2.

Jesse says he feels like a virgin with Jeniffer

Jesse is seemingly flustered as he gets hot and heavy with Jeniffer in the upcoming TLC series teaser.

In the trailer for The Single Life Season 2, Jesse expresses his desire for Jeniffer, comparing it to being a virgin:

Then, the trailer cuts to hot and heavy PDA between the couple as they share a shower and make out in a bed.

The 28-year-old personal trainer also lets the four-letter word slip out, telling the Colombian beauty: “It feels like I’m falling in love with you.”

In the thrilling trailer for Season 2 of 90 Day: The Single Life, Jeniffer describes dating Tim as a complete disaster, adding it was a “terrible” experience.

She also adds that she could potentially fall in love with Jesse but reveals that she is also dating someone else.

When does 90 Day: Single Life Season 2 come out?

Along with Jesse and Jeniffer, the upcoming season of The Single Life will feature Colt’s mother Debbie, Big Ed, Syngin, Natalie, who is fresh off the latest season of Happily Ever After? and Stephanie Matto.

90 Day: The Single Life spoiler: Jesse Meester wants to take things slow with Jeniffer Tarazona, but will he?

90 Day: The Single Life shows the moment Jesse and Jeniffer met for the first time 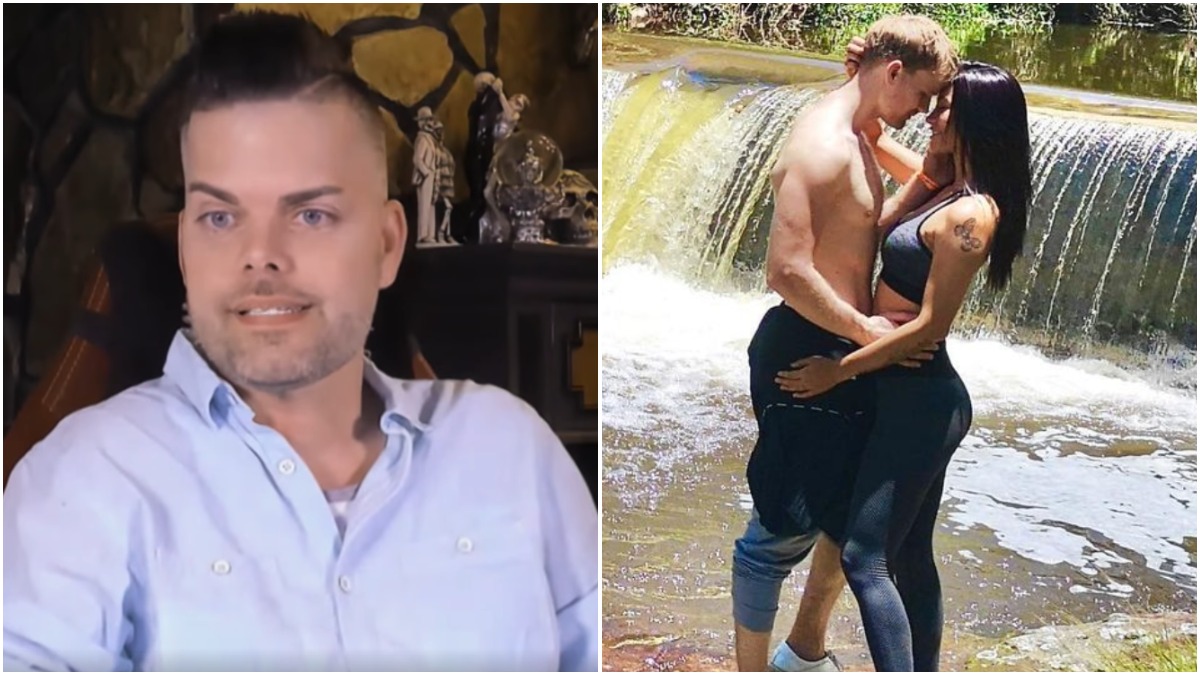 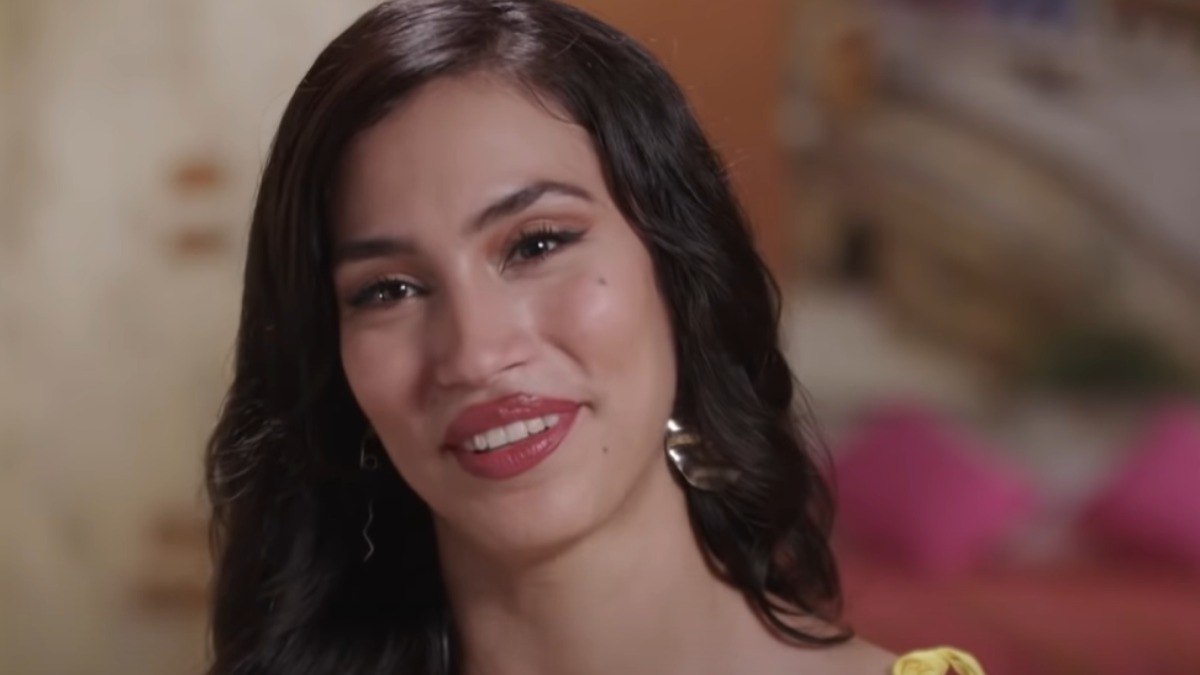