Jessa Duggar spent some time in Atlanta for a conference with her little family and her sister, Jana Duggar.

When the Counting On star did a photo dump of her adventures, followers couldn’t help but notice the resemblance between Fern and Ivy Jane.

There haven’t been many photos shared of Fern since her birth in July, and she has grown so much. Jessa and Ben Seewald’s children resemble their parents, but the siblings also look a lot alike.

Counting On fans gush over Fern

Amid the photos that Jessa Duggar shared, the last one in the group was of little Fern Elliana Seewald. She was looking sweet in what appeared to be a stroller or something else, complete with noise-canceling headphones so that the volume in the room wouldn’t disturb her.

A few Counting On fans couldn’t help but notice her resemblance to her big sister, Ivy Jane.

One follower said, “Fern looks so much like Ivy in that last picture!!!”

Another responded to them, saying, “wow I totally thought that was Ivy lol 😳 it didn’t even dawn on me Ivy is not a baby anymore! They look crazy similar! [heart emoji]”

What has Jessa Duggar been up to since having Fern?

After welcoming Fern Elliana Seewald in July, Jessa Duggar capitalized on her following and uploaded her birth in three parts to YouTube. The videos got over a million views, and the Counting On star shared her first hospital birth with followers.

She has been less active on social media but has been spending time with family. Jessa took part in the Duggar family fun at the pumpkin patch, including Josh and Anna Duggar’s children. Not all of the siblings were there, but several of them showed up for the event.

There were a few promos Jessa did on Instagram right after welcoming Fern, but she has remained less active for the most part.

Seeing Jessa Duggar in Atlanta with Jana Duggar and Laura DeMasie was shocking. Ben Seewald joined her for the event, but Fern was the only little one featured in her photos. After the conference photo dump, Jessa did share a photo of Ben’s mom, Guinn, holding Fern. She may have traveled with them, or they made it back home, and she was getting in some grandma snuggles.

Fern is an attention-getter, and Counting On fans relish that she looks like big sister Ivy Jane.

Jessa Duggar shares more photos of Fern, asks Counting On followers who she looks like 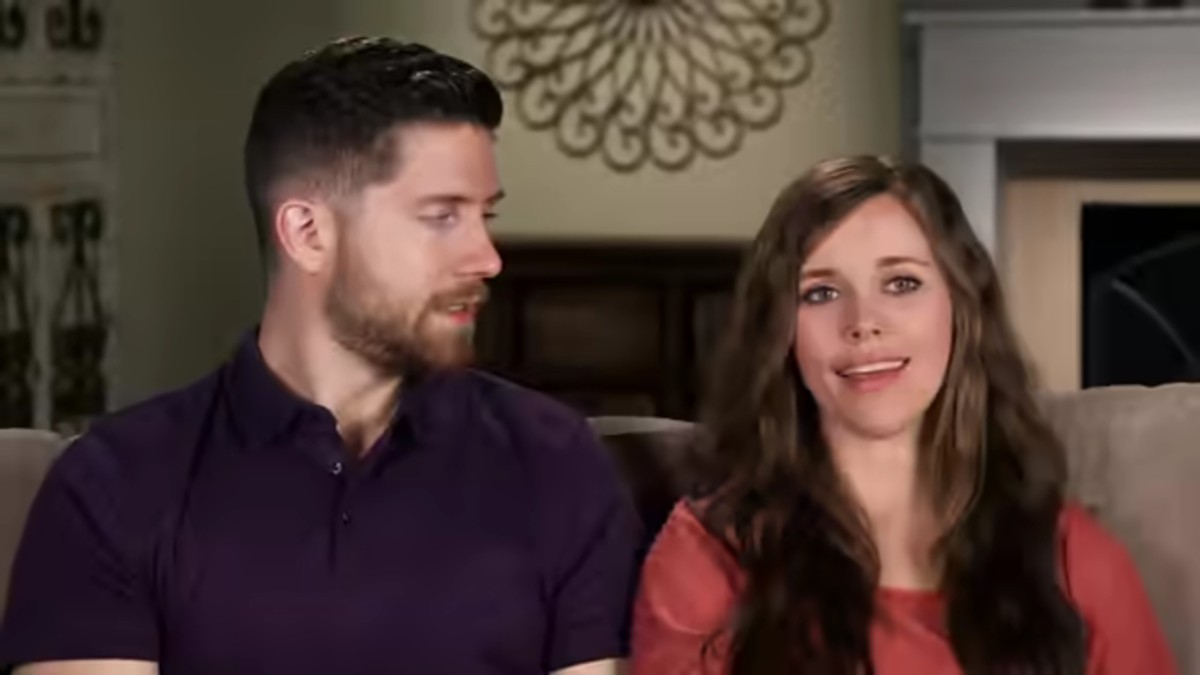 Jessa Duggar shares more photos of Fern, asks Counting On followers who she looks like 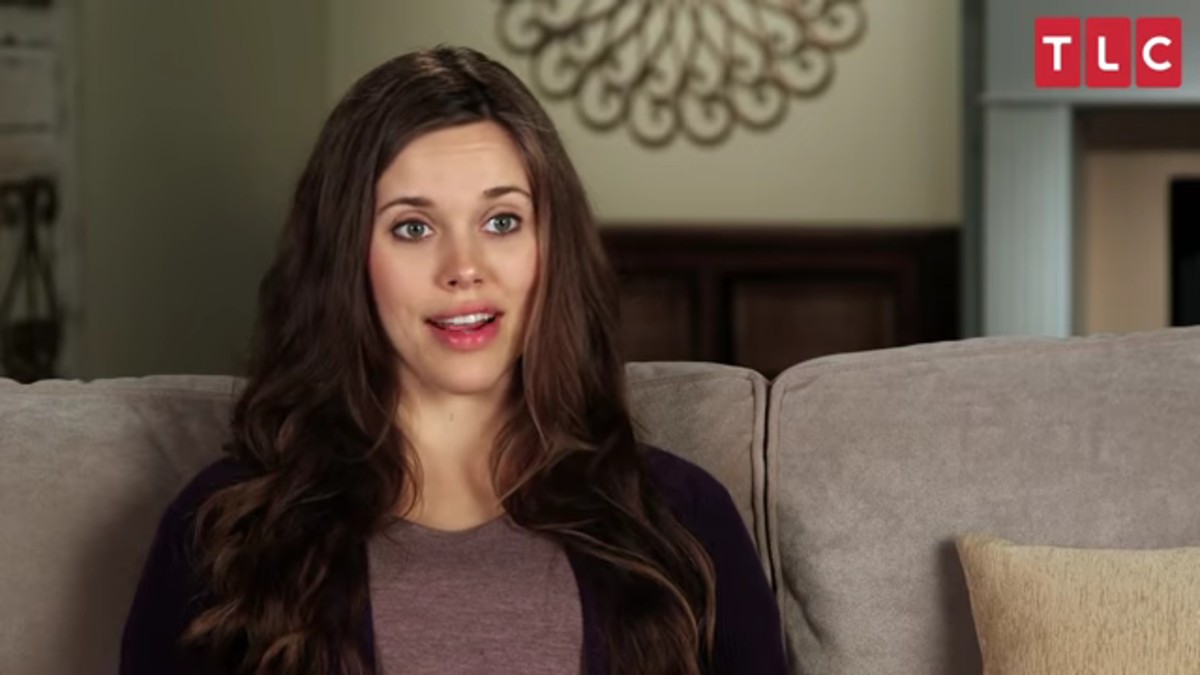